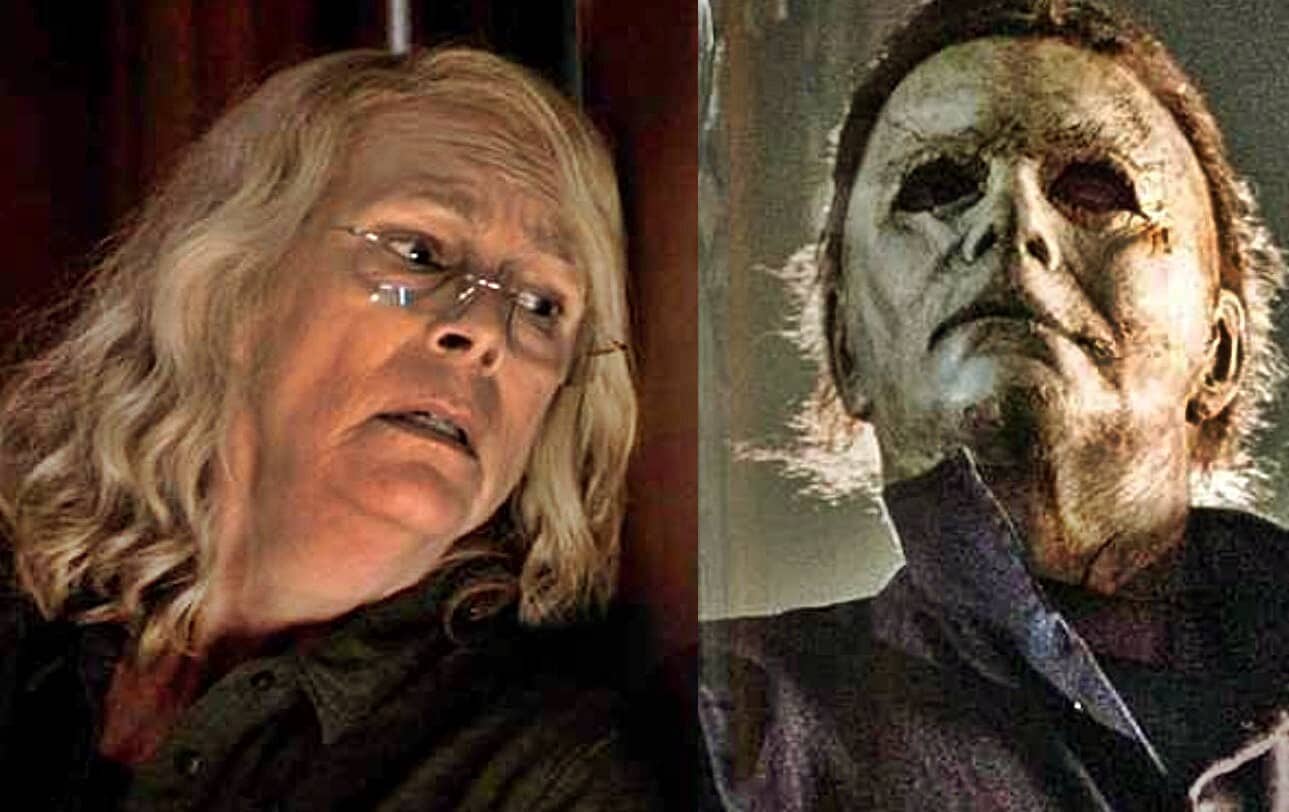 The 2018 sequel to Halloween was a massive success, and fans have since been excited to hear that two sequels have already been greenlit for production. Halloween Kills, the first sequel, has already started shooting – but it doesn’t look like the hype ends there.

Actress Jamie Lee Curtis, responsible for bringing the character of Laurie Strode to life, recently opened up with Collider at the Saturn Awards. She explained that the new sequels will actually delve a little deeper into the original Halloween from 1978.

“What I love that David and Danny and company did is they connected the dots for forty years, now they’re going back to really unpack the first movie, bringing back all those characters whose lives were affected by what happened in 1978… And then the last movie is the sort of cultural phenomenon of violence, that’s what the third movie ultimately is, a very powerful examination of violence.”

It’s definitely going to be interesting getting to see how the other characters of the 1978 film will react to Michael Myers in the present. Laurie Strode wasn’t the only individual effected, and she expressed the trauma that everyone was unfortunately inflicted with.

“We have horror movies that are horrific and we have these horrific events take place, but we leave the movie theater and then we complain that the dishwasher doesn’t work. The trauma that occurs for these character for forty years, I felt was very important that David understood that and was really giving Laurie great honor to acknowledge that her experience of her life was very challenged.”

We should be seeing these themes utilized properly when Halloween Kills hits theaters on October 16, 2020.

How do you feel about the new Halloween sequels focusing so heavily on the events of the 1978 film? Do you think it’s a good idea to focus on the trauma of the other survivors? Let us know in the comments section down below!