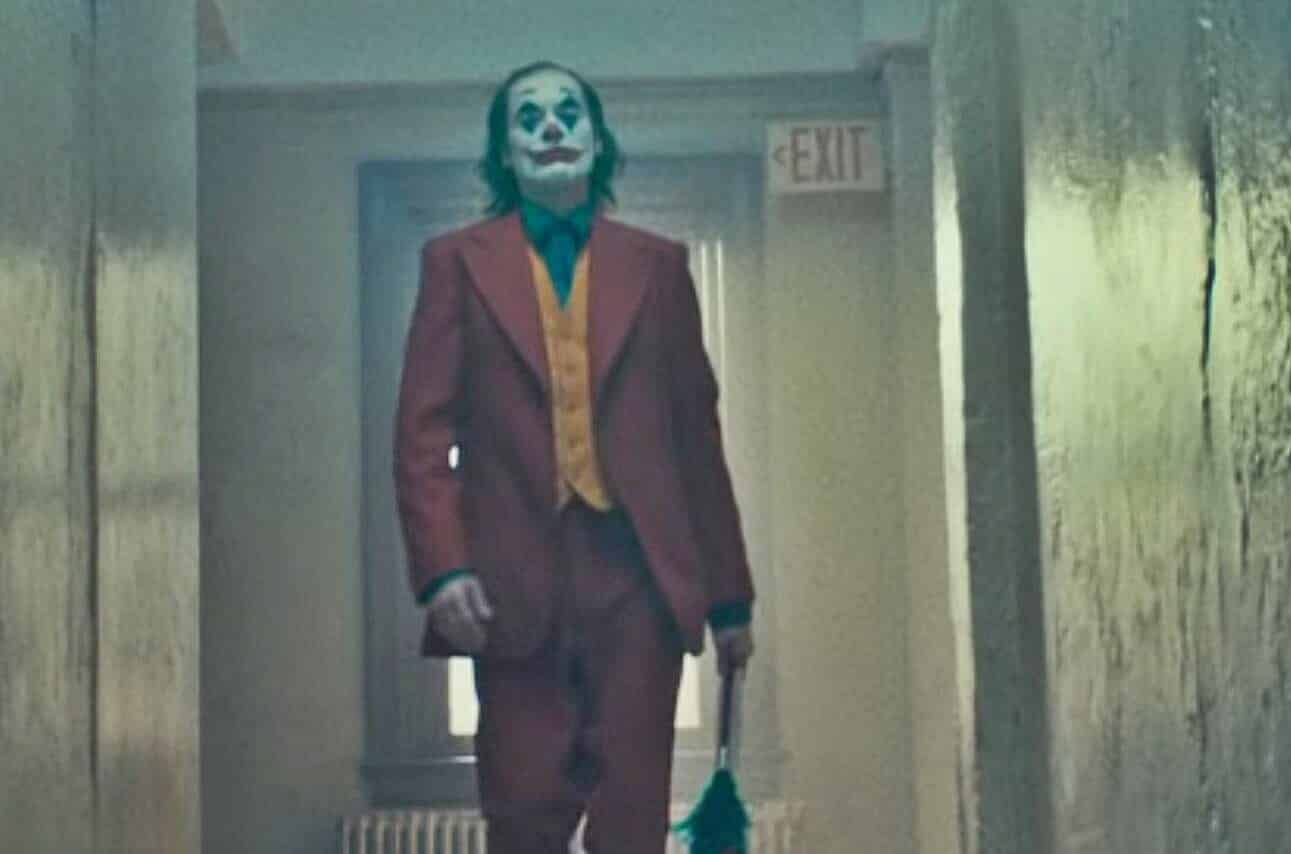 The latest responses to Warner Bros.’ new Joker film seem to align with the idea that it’s actually a scarily accurate portrayal of white terrorism. The character was taken away from his roots as a mysterious clown villain that goes off against a man in a bat suit, and instead he’s recreated as a working man “forced” into violence by society.

The issue is that this realistic portrayal of the Joker can be misinterpreted by similarly disturbed people in real life. It’s being considered a movie that could negatively empower potential terrorists – something that the Joker character has already done in the past.

For example, one article from Vice, happens to state:

“This new Joker has more than one enemy. His growing obsession with taking revenge on a world that’s unfair is the stuff of mass shootings and incel message board culture. It’s in the moment he chooses to fire a gun at a group of strangers when he feels slighted. It’s in the diary he keeps with jokes, manic thoughts, and torn-out pictures of naked women. And it’s there when he chooses to stalk his neighbour (Zazi Beetz).”

It really does paint the grim seriousness in tone for this version of the Joker. While that does allow for an enticing piece of more mature entertainment than the usual comic book film, there’s definitely more than a few solid points about how dangerously influential it could be.

Of course, Joker is nowhere near the only movie to receive such controversy. The same article references this and gives various examples for other movies which received the same criticisms.

“But just because the film shows the toxic white male in all his ugliness doesn’t mean it’s automatically celebrating him. The debate over whether depicting absolute evil in film is the same as endorsing it goes as far back as 1967, when film critic Paula Kael defended Arthur Penn’s violent portrayal of Bonnie and Clyde. Arguably, especially now, there’s a dangerous line that we cross if we start to ignore films that echo the toxic anthems of the world around us. When Spike Lee’s Do the Right Thing came out in 1989, it showed racism for what it was at the time, without presenting a single solution. Critics said the film was problematic, because it would incite Black people to riot. That never happened, and instead today the film is heralded for raising awareness of police brutality.”

Obviously this is a different type of movie, one which does deserve some consideration for its effects on those less mentally stable. But it’s worth pointing out that in this scenario, the movies aren’t to blame. But rather the events in which these people were made mentally unstable to begin with.

After all, at the end of the day, Joker is just another adaptation of a timeless concept that will continue to be reinterpreted and retold no matter the people’s reactions to it.

Continue Reading
You may also like...
Related Topics:DC, DCEU, Joker