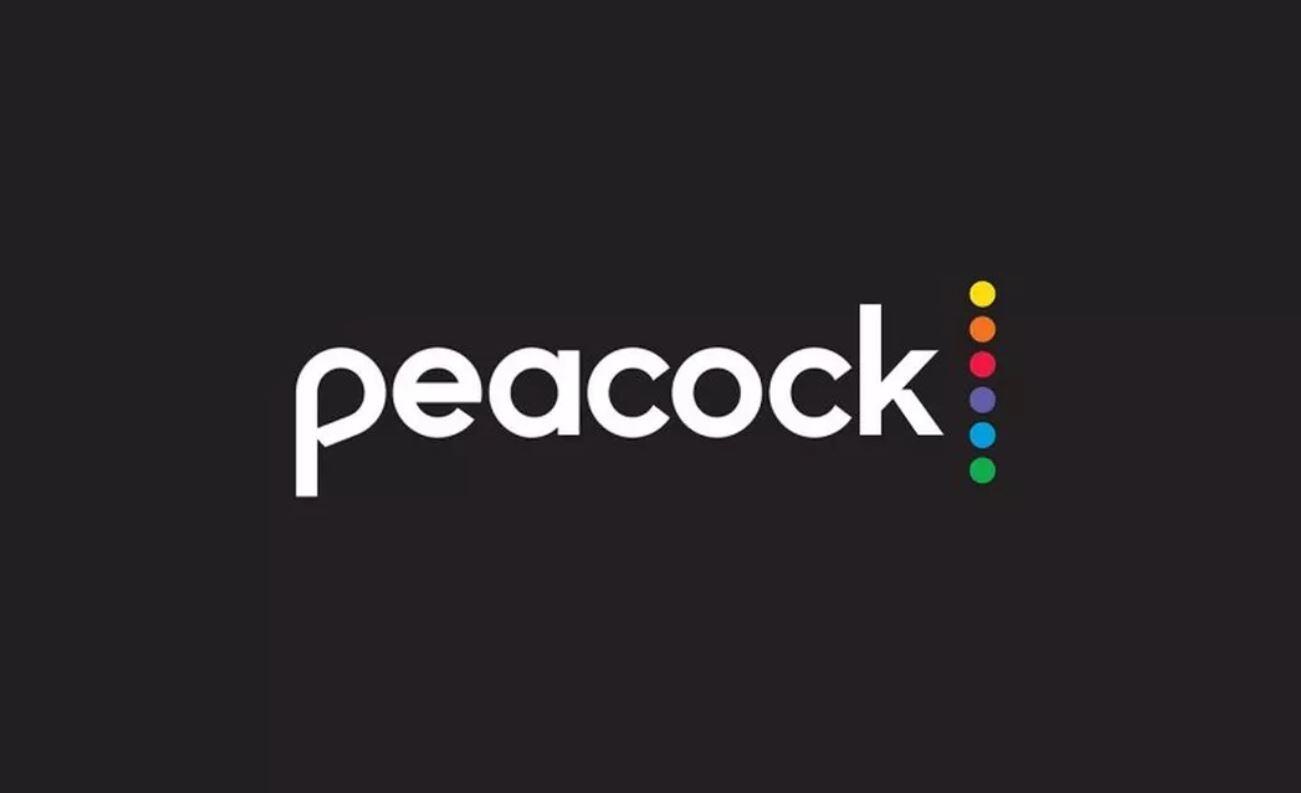 NBCUniversal is releasing their own streaming service called Peacock. Gone are the days of cable television. There used to be a time when you had to surf the channels to catch your favorite program at the right time. Thanks to folks like Netflix and Hulu, there’s a new generation of couch surfers. But now, other folks are catching on. The streaming service was an alternative to the high prices of cable. Yet, with all those favorite shows scattered across multiple services, your bill might climb back up.

CBS All Access, DC Universe, and the upcoming Disney Plus are all offering original programming. Warner Brothers has been buying up properties, such as Big Bang Theory and Friends, to include on their new service, HBO Max. And Apple might be entering the game, as they’re looking to buy companies like Sony.

NBC has decided to name their service Peacock, after their famous logo. Just like with the other services, they will offer originally programming from their brand. Fans will be pleased to see reboots of Saved by the Bell, Battlestar Galactica, and Punky Brewster. And also like the others, Peacock will offer a back catalog of the shows that aired on the cable network.

The chairman of direct-to-consumer and digital enterprises of the network, Bonnie Hammer, had this to say about their new streaming service:

“The name Peacock pays homage to the quality content that audiences have come to expect from NBCUniversal — whether it’s culture-defining dramas from innovative creators like Sam Esmail, laugh-out-loud comedies from legends like Lorne Michaels and Mike Schur, blockbusters from Universal Pictures, or buzzy unscripted programming from the people who do it best at Bravo and E! Peacock will be the go-to place for both the timely and timeless — from can’t-miss Olympic moments and the 2020 election, to classic fan favorites like The Office.”

Peacock will launch April 2020. Their first original program will be available after the 2020 Olympic Games. In such, the sporting event will heavily promote the new service.