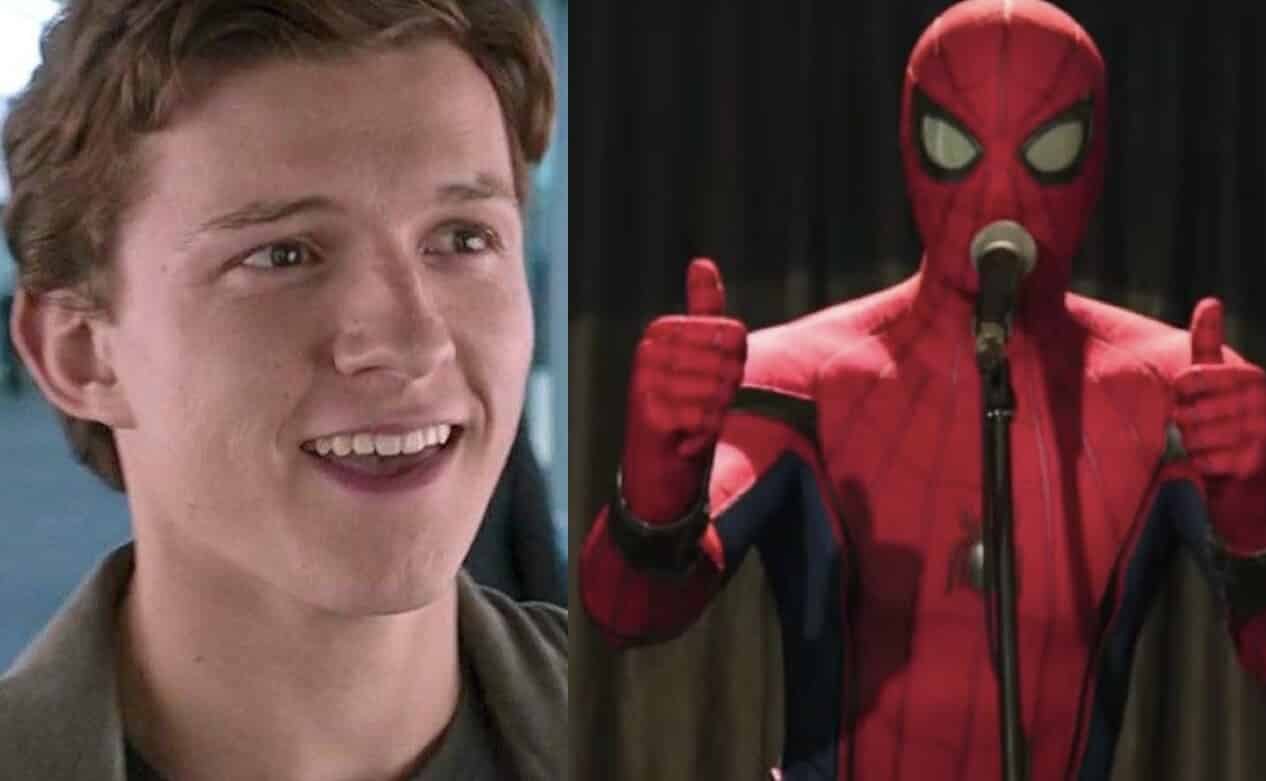 I’m sure you’re as sick as I am of hearing about the Spider-Man drama. Sounds like Sony is pretty stubborn about their prized property. But, if you look at it through another shade of glass, it may seem that Disney is quite greedy. And if you’re a fan sitting on the sidelines, you’re probably feeling like J. Jonah Jameson – you just want pictures of Spider-Man!

Sony says that the door is closed. They also say that Tom Holland’s character will move over to their own cinematic universe of Marvel characters. However, there was a rumor a couple days ago that they returned with a new offer. The rumor stated that, if Disney accepts their offer, not only would Spidey continue to live in the MCU, but Venom could come with. But there hasn’t been any further news. So therefore, it stays in the rumor column.

Now, there’s a new cog in the machine. According to Yahoo! Finance, Apple is looking to purchase Sony Pictures. The report lists a few different production companies they’re eyeing. The Steve Jobs brainchild may be looking to move from computers and phones, to movies, or perhaps their own streaming service.

Someone may look at that news and rub their chin. They may think that if Apple buys Sony, they won’t be as stubborn. Though, it might not even matter how nice Apple would play. @IwanR0berts tweeted a clause from 1997, and it states that if Columbia Pictures is acquired by another company other than their subsidiary, Sony, then their Marvel character rights would revert back to their original owners. Keep in mind, this clause is from ’97, and could have been updated since then. Because it also mentions Thor and Ghost Rider. The God of Thunder is already in the MCU, and Marvel Television has done a thing or two with the Spirit of Vengeance.

Took me a while to find it but I went onto a old Sony Pictures Entertainment website and found A contract that specifies about characters owned by Columbia Pictures back in 1997, including James Bond, Men in Black and Spider-Man. pic.twitter.com/g65bLx2W99

Also, this was only a screenshot. Who knows if this was legit?

I guess for now, we’re crossing our fingers that Apple buys Sony. But like I said, I’m just like J. Jonah Jameson. I don’t care who makes a Spider-Man picture, I just wanna’ see it.

Spider-Man: Far From Home has taken another turn in the theaters. Then, it will be available for home release on October 1st. For further news on Spider-Man, and anything else Marvel related, stay tune to ScreenGeek.

Another Continuity Error In ‘Avengers: Endgame’ Has Been Discovered
Amber Heard Reveals ‘The Stand’ Has Started Production With New Teaser
Advertisement
Advertisement
To Top