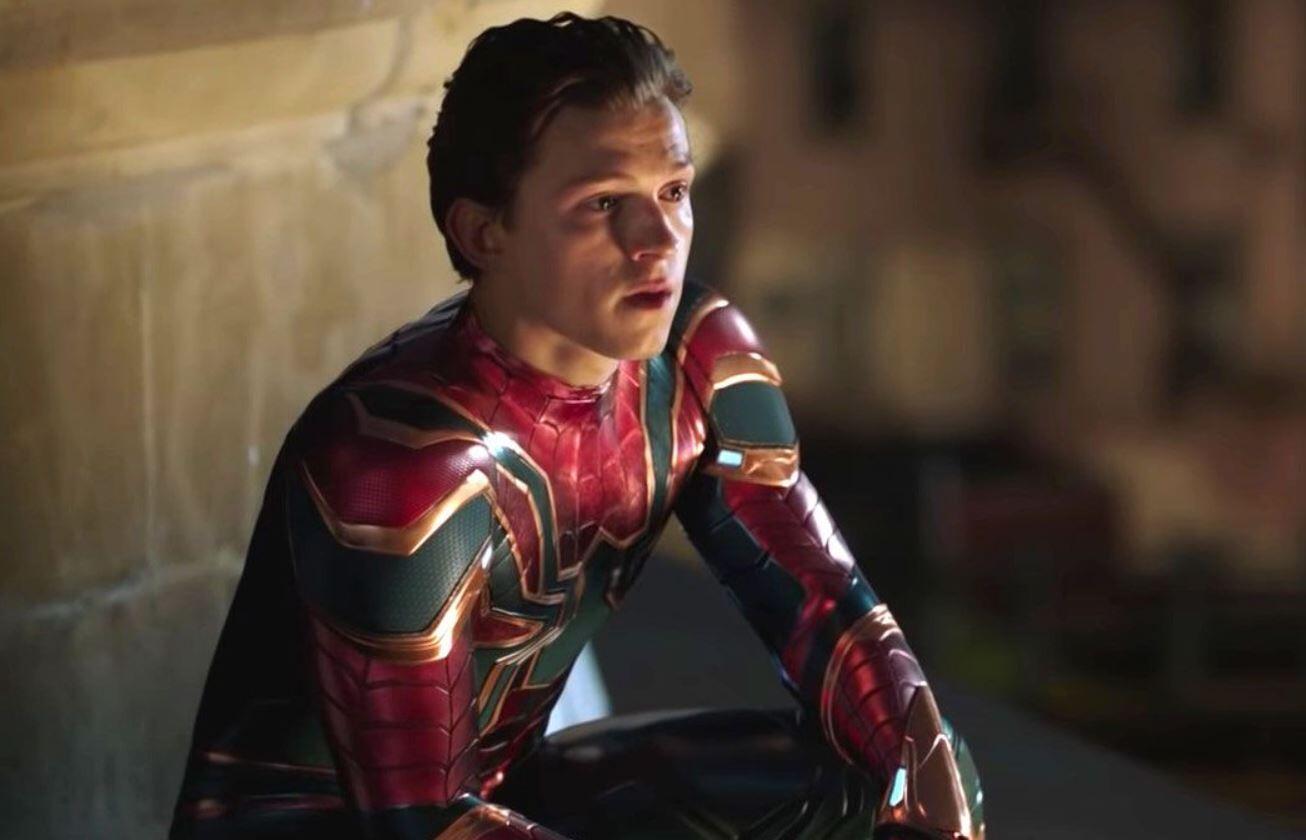 Another chapter in the drama over everyone’s favorite Wall Crawler, Spider-Man, and the rift between Disney and Sony has just hit the internet like a tidal wave. Fans have been heartbroken ever since the two companies announced that the deal to bring Spidey into the Marvel Cinematic Universe was now over. Disney sought to renegotiate their deal, asking for a 30% money share (not the 50% originally reported), but Sony simply said no. Rumors circulated that talks were in motion for a new deal, as well as theories that this was all just one big business ploy from both companies.

However, this latest news seemingly closes the books on any kind of deal.

“For the moment, the door is closed.”

Ominous words that stab directly into every fans heart. But, he did seem to choose his words very carefully. ‘For the moment’ seems to denote that the door, whilst closed right now, isn’t necessarily locked completely. Another cryptic comment about ‘it’s a long life’, seems to relay that something could happen in the future. He goes on to say that there is no ill will towards Marvel, and praises the run they had. But he feels they can do just as good of a job, if not better, on their own.

Something else should be noted. Vinciquerra commented on the success of Spidey’s solo films, but that he had even more success in the group movies, and that Sony will follow suit. In other words, Spidey with become part of their ever expanding Spider-Verse, and we could very easily see him meet up with Venom, Morbius, or any of the other characters Sony is working on. Who knows, maybe this is a good thing and we’ll see more crossovers that excite fans. And, time will tell on a future deal.

Are you okay with ‘the door [being] closed’ on Spider-Man in the MCU? Let us know in the comments below!