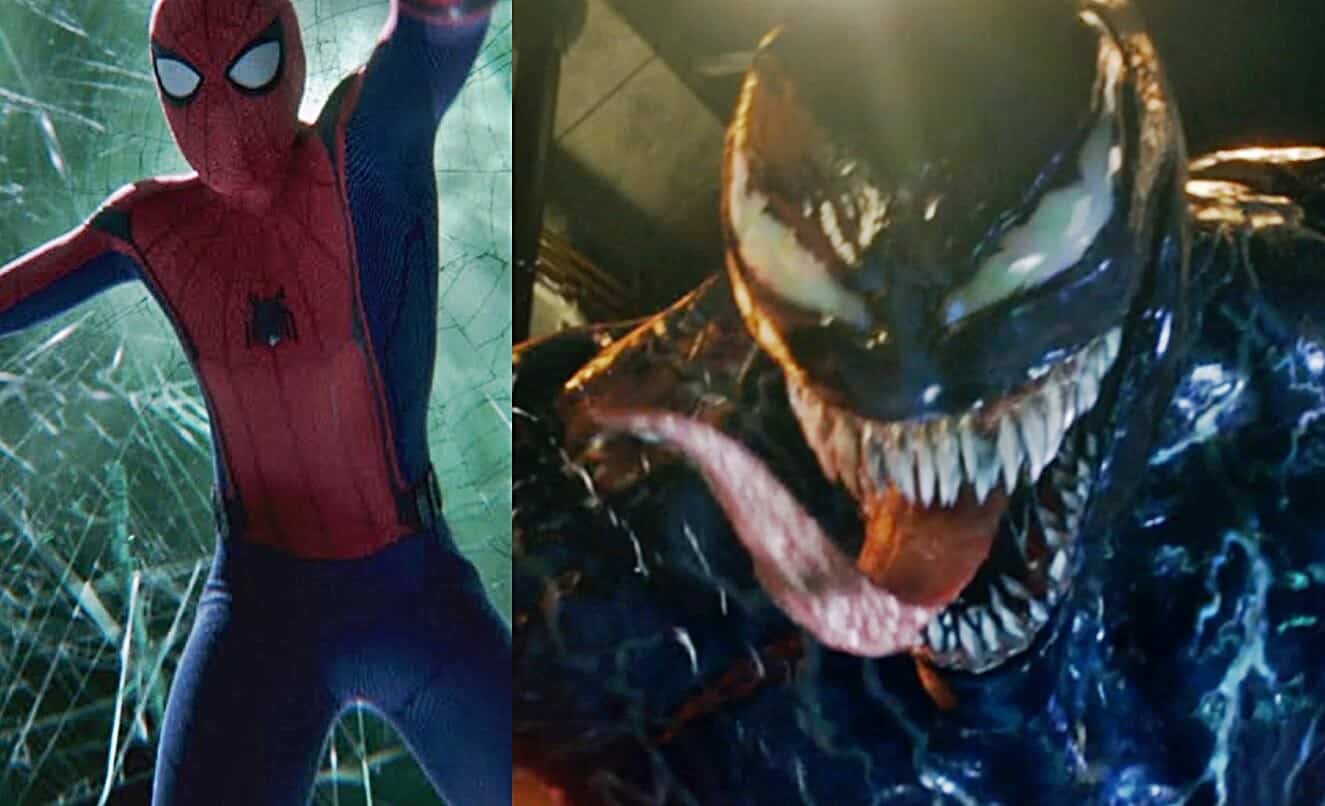 It really is no secret now that Spider-Man is out of the MCU. This does break a lot of fans’ hearts. But, believe it or not, it does please the obligatory haters out there. Those haters have expressed their displeasure by saying that the MCU’s Spider-Man movies relied too heavily on Tony Stark. Not only do they say Peter Parker was basically Stark Jr, and forgot all about his Uncle Ben, but the villains were all born from the wrong-doings of Stark Industries.

But will the haters be satisfied with recent news? Probably not. Like I said, haters are obligatory. Sony confirms that the “door is closed” on Spidey’s return to the MCU. And now, they’ve confirmed that Holland’s hero will join their cinematic universe: the SUMC, which includes Venom and Morbius.

Tony Vinciquerra, the CEO of Sony Pictures had this to say about the web-head:

Now, those haters will say that Sony wasn’t ever capable of producing great Spider-Man films. They will point to films like Sam Raimi’s Spider-Man 3 or Marc Webb’s Amazing Spider-Man 2. Those folks who are upset about Peter Parker leaving the MCU will say that nothing outside of Disney’s hands is good. Those particular haters didn’t give Venom a chance, won’t give Morbius a chance, and didn’t give Dark Phoenix a chance either.

Me? I was hoping for Sony to have a new Spidey for their SUMC. They expressed their ideas of employing his webs in their Kraven the Hunter flick. Tom Holland served the MCU’s style well. Sony’s Universe of Marvel Characters seems to be a darker tone, that could very well produce R-rated movies. An older Parker, with a Todd McFarlane style, would go better with Jared Leto’s Morbius and Woody Harrelson’s Carnage.

But, since Sony has Tom Holland to themselves now, this is the inevitable choice. Therefore, where he was part of Disney’s Avengers, he will now be part of whatever team Sony is assembling.