‘Spider-Man: Far From Home’ Deleted Scenes Give The Film A More Heartfelt Ending 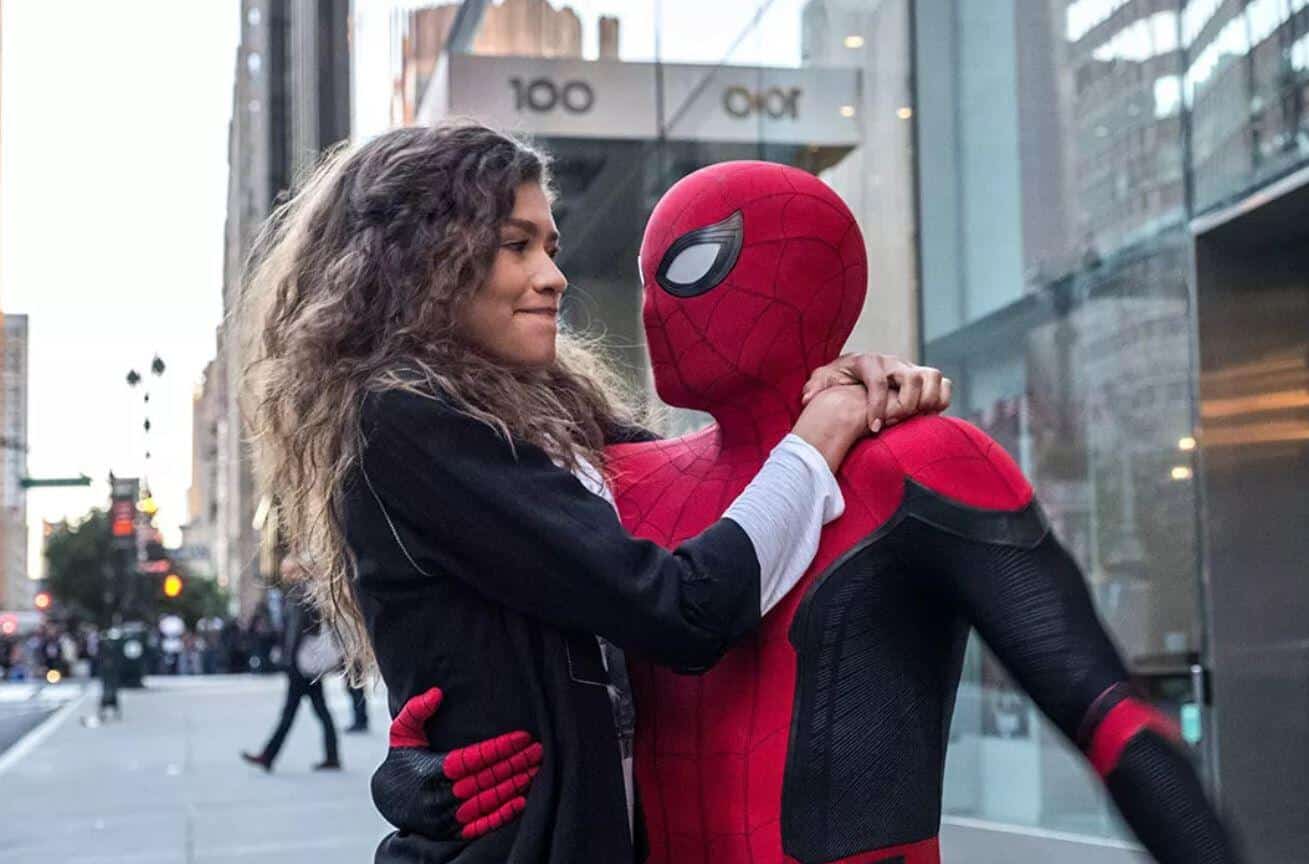 The home release for Spider-Man: Far From Home has plenty of special features to offer. One is a mock-trailer for Night Monkey. There’s also some deleted scenes. A couple of these scenes have been released online. They occur near the end of the movie. The theatrical finale raised some stakes for the web-slinger. Though, if these additional scenes were in there, the ending would have been a little more heartfelt.

If you haven’t watched the final movie of MCU’s Phase 3 (which is also MCU’s final Spider-Man movie as of right now), then avert your eyes. I’m going to spill some spoilers.

MCU is known for their post-credit scenes. Some of their movies even have multiple post-credit scenes. Far From Home had two. One involved Mysterio’s final moments in which he revealed Spider-Man’s secret identity. That scene carried onto the JK Simmons reprising his role as J. Jonah Jameson. The other post-credit scene put Nick Fury on a Skrull ship. Thus, alluding to the Fury and Maria Hill of the movie as Talos and his wife from Captain Marvel.

The first post-credit scene has let people theorize. With such, Sony and Disney can explain how Spider-Man switched from one universe to the other. While the other scene, with or without Spidey, will move the MCU toward new arcs — Perhaps with some ret-conning.

The post-credits offer a grim future. Though, with these deleted scenes, they could counter-balance.

By the end of the movie, Peter and MJ finally revealed their feelings for each other. This may not be the Mary Jane we know. But Zendaya’s character is a good fit for Tom Holland’s. The first deleted scene shows the couple sleeping on each other’s shoulders on the plane ride home.

The next has Peter meeting Aunt May at the airport. He’s wearing his glasses from Tony. These were the same glasses that contained the Edith program. The very ones that he foolishly gave to Mysterio. Peter was told that he didn’t look as cool as Stark in those shades. But the motherly words from May offer a little foreshadowing. She tells him that he’ll grow into them. Holland’s performance in the MCU has been criticized by his reliability on Tony Stark.

With Robert Downey, Jr. gone, Holland was geared up to lead the new saga in this cinematic universe. But even with switching over to a new universe, he can still lead Tom Hardy and Jared Leto’s characters.

Spider-Man: Far From Home is available on Digital now, and on Blu-Ray October 1st. For more news on the wall-crawler, and everything else Marvel, stay tuned to ScreenGeek.