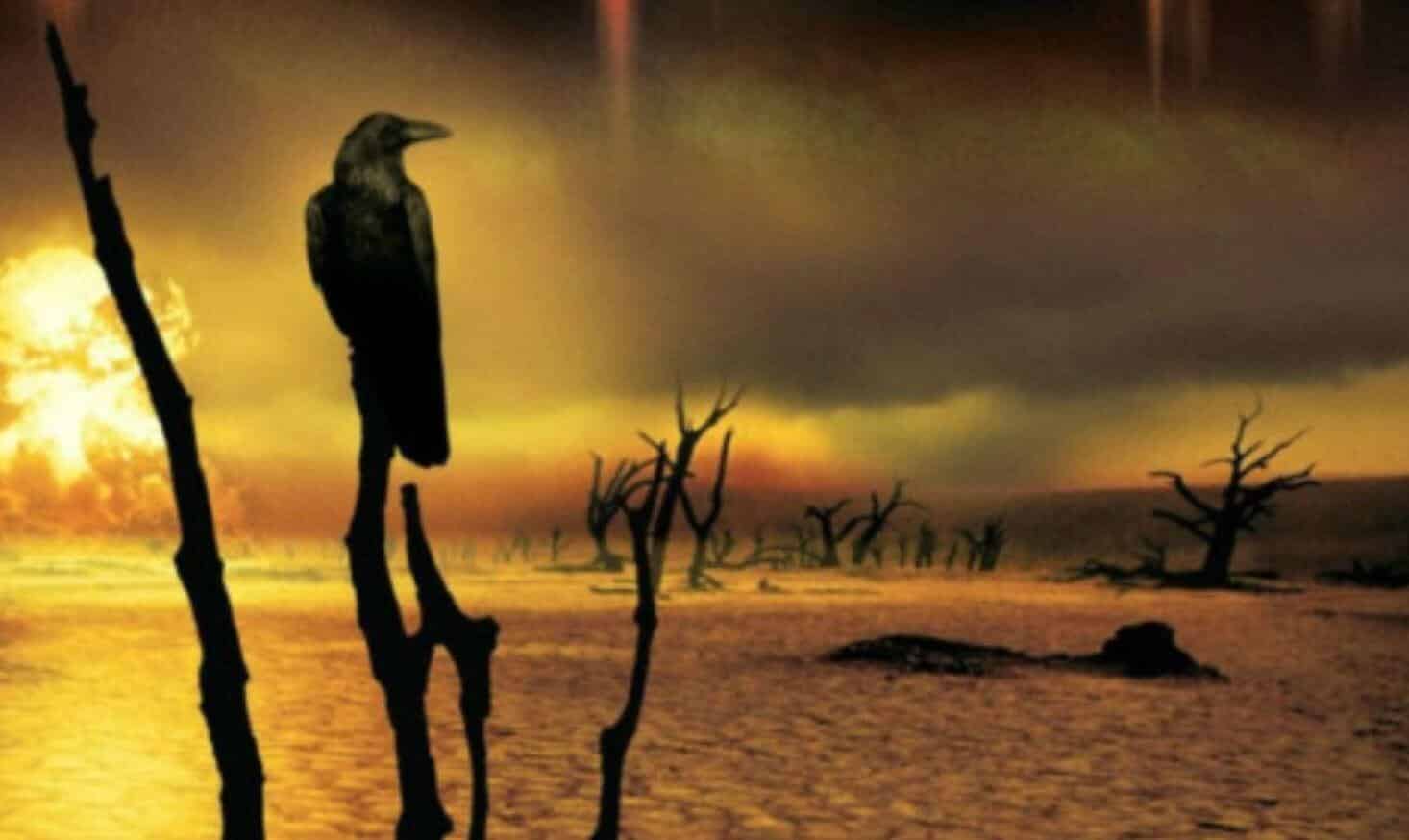 The Stephen King hype just doesn’t seem to go away these days. Although IT: Chapter 2 has finally released in theaters, the iconic horror author is still seeing adaptations of his work go in and out of production. The latest adaptation to go into production will be a CBS All Access miniseries based on his epic novel The Stand.

Actress Amber Heard revealed that The Stand production has finally started, and by doing so showed fans an interesting looking script titled “The End”. It’s a big moment for Stephen King fans, especially those who’ve watched this particular adaptation of The Stand evolve through years of development hell.

Aside from actress Amber Heard, the miniseries’ cast includes…

It definitely sounds like CBS All Access is taking the correct steps in adapting the epic Stephen King story. Although it was previously adapted somewhat faithfully in 1994, the original miniseries has aged considerably and fails to match the darker tones of the novel.

Hopefully Josh Boone’s miniseries which will be comprised of ten episodes will more appropriately live up to the original novel.

After all, Boone has been attempting to get this project off the ground for years. Although he originally envisioned it as a film series, we can hope that having ten episodes to play around in the universe of The Stand will be more than enough to do the epic story justice.

Are you excited for The Stand miniseries to premiere on CBS All Access? How do you feel about the new cast members? Let us know in the comments section down below!