Alexander Skarsgård Cast As Randall Flagg In ‘The Stand’ Miniseries 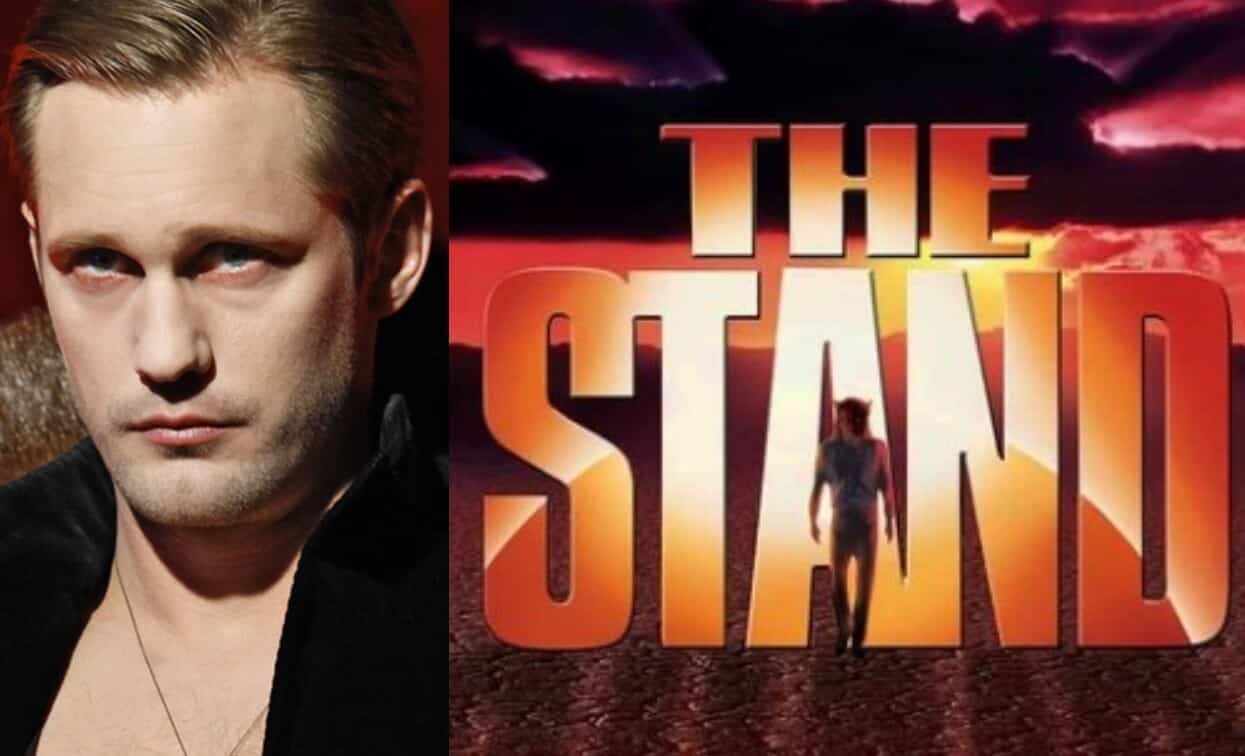 One of the latest Stephen King works to get announced for a new adaptation is his epic apocalyptic novel The Stand. The story is set to be adapted as a CBS All Access miniseries from director Josh Boone. As everyone preps to finally shoot the new adaptation, casting announcements have been underway, with the latest being quite a surprise. It turns out that the brother of IT star Bill Skarsgård, Alexander Skarsgård, will be playing main antagonist Randall Flagg.

As fans of Stephen King know, Flagg is “an accomplished sorcerer and a devoted servant of the Outer Dark.” He’s a major recurring character that tends to show up in the darker areas of King’s works. It’s not the first time he’ll show up in a live-action adaptation, of course, but seeing a pattern of the Skarsgård family show up in works based on Stephen King’s stories is a fun treat.

In the new 10-episode miniseries…

“The fate of mankind rests on the frail shoulders of the 108-year-old Mother Abagail and a handful of survivors. Their worst nightmares are embodied in a man with a lethal smile and unspeakable powers: Randall Flagg, the Dark Man.”

Hopefully with such a stellar cast and crew involved the miniseries will do a better job at adapting the novel than the previous 1994 attempt. The Stand happens to be both an extremely iconic and important piece of Stephen King’s bibliography – a sort of precursor to what would eventually become his epic The Dark Tower. While we wait to see how The Stand miniseries continues to develop, it’ll be exciting to anticipate its official release.