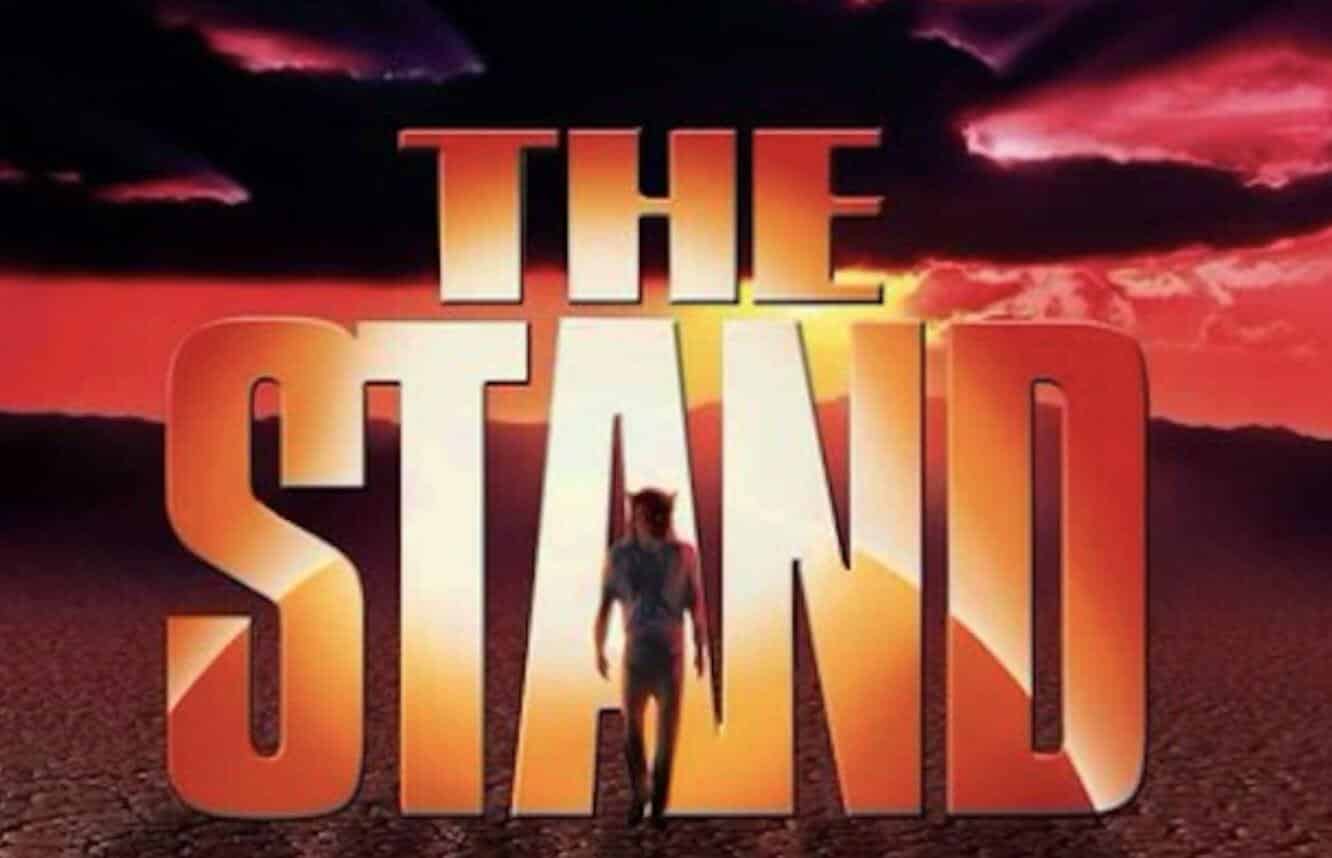 Stephen King‘s popular post-apocalyptic novel, The Stand, was published in 1978 and its now getting adapted for a new miniseries by CBS All Access. Mick Garris also directed a miniseries based on the story in the book for ABC back in 1994. The story follows the breakdown of society following the use of a biological weapon – a virulent strain of influenza that decimates the population. Stephen King fans will be pleased to know that we have some news on the cast, and it’s certainly looking good.

Collider have reported that the actors expected to appear in The Stand are James Marsden, Amber Heard, Odessa Young, Henry Zaga, and Oscar winners Whoopi Goldberg and Greg Kinnear. That is certainly an impressive line-up for the series, which will be directed by Josh Boone from a script written by himself and Ben Cavell based on King’s novel. Boone and Cavell will also be executive producing alongside Roy Lee, Jimmy Miller, and Richard P. Rubinstein.Will Weiske and Miri Yoon will co-executive produce and Owen King, the author’s son, will produce.

So, what roles will everyone be playing in the 10 episode limited series? Well, James Marsden is in negotiations for the role of Stu Redman – the first man discovered to be immune to the virus who goes on to lead a community called the Free Zone. He goes on to confront the evil Randall Flagg. Amber Heard is in talks to play Nadine Cross, the teacher and virgin who believes is her destiny to be by Flagg’s side. Mother Abagail is reportedly going to be played by Whoopi Goldberg, her character is immune to the virus and claims to be a prophet from God, she leads the ‘good’ survivors to Boulder, Colorado.

Greg Kinnear is attached to play Glen Bateman, a professor with arthritis who tags along with Stu on the journey to Mother Abagail. Odessa Young is due to play Frannie Goldsmith a pregnant lady that leaves her community with Harold Lauder to then end up falling in love with Stu. Nick Andros, a young, deaf-mute sporting an eye patch for most of the story will be played by Henry Zaga.

Earlier this year when talking about the adaptation, King had this to say:

“I’m excited and so very pleased that The Stand is going to have a new life on this exciting new platform, the people involved are men and women who know exactly what they’re doing; the scripts are dynamite. The result bids to be something memorable and thrilling. I believe it will take viewers away to a world they hope will never happen.”

What do you think of the cast for The Stand? Let us know in the comments!