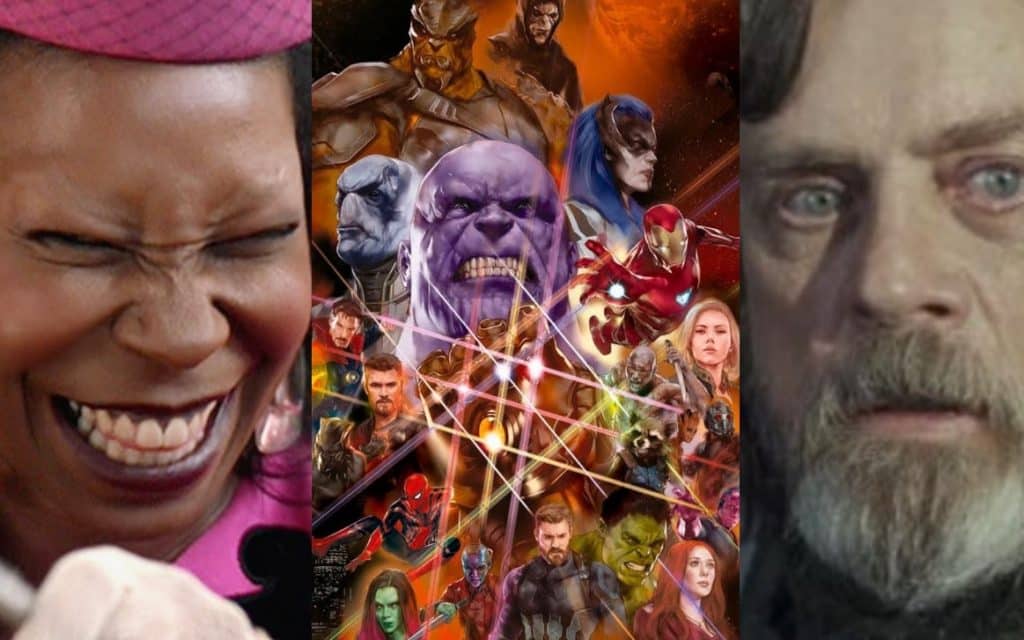 Whilst we all eagerly await Avengers: Infinity War, the highly anticipated next film in the Marvel Cinematic Universe, rumors have been rife surrounding the film that is 10 years in the making, spanning the whole of the Marvel universe. Infinity War promises to be the ultimate showdown between good and evil, with the Avengers and their cast of Super Hero allies facing a deadly battle against Thanos before he destroys the universe as we know it.

Given the above, it is no surprise the film has attracted so much interest. One of the latest questions we are all asking is, who will voice The Children of Thanos? Currently, the characters are being put together in CGI with actors spotted on set in motion capture costumes. But who will actually voice Thanos’ Black Order? Not necessarily the actors in the mo-cap costumes. So who?

According to hypebeast via CBN, the voice talents behind the Black Order are said to be:

These actors are no strangers to voice acting, with Vin Diesel having voiced Groot, Mark Hamill having voiced the Joker and numerous others, Whoopi Goldberg has credits including the Lion King, Robot Chicken an Toy Story 3 to her name and Bill Nighy featured in Astro Boy, The World’s End and the Destiny 2 video game Disney Infinity, The Elder Scrolls Online.

With such a stellar voice cast, Marvel is giving us yet more to look forward to.

Thankfully, the wait is nearly over with Avengers: Infinity War being released in US theaters on April 27th, 2018.

What do you think of the rumored casting decisions for Avengers: Infinity War? Are you surprised? BE sure to tell us your thoughts in the comments!