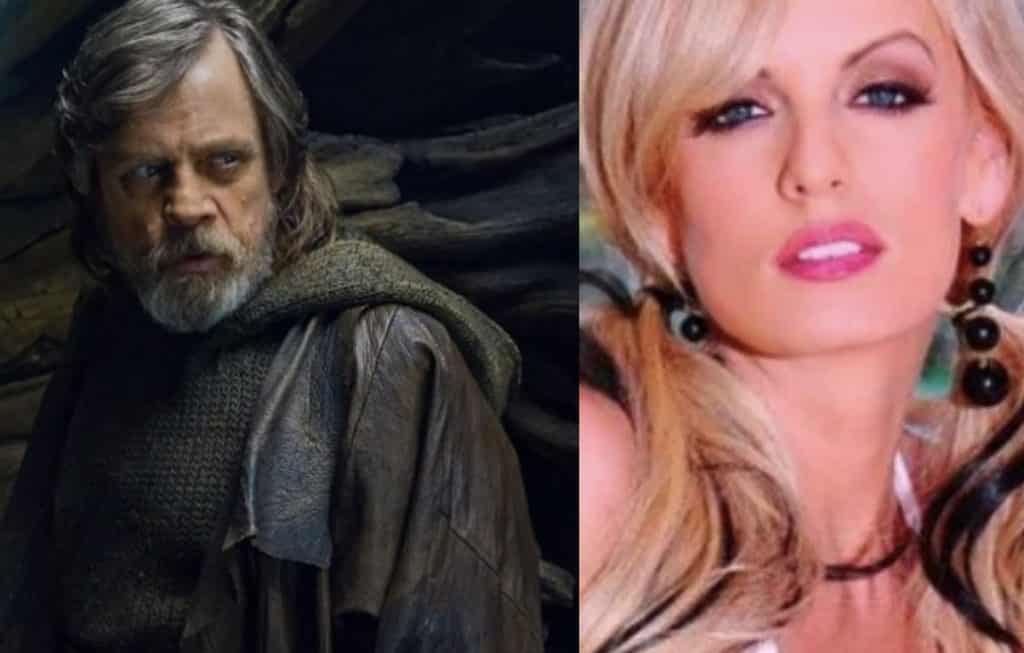 Back in December, Daniels said:

Steaming pile of shit>Last Jedi Go ahead and unfollow me. In case no one has noticed, I don’t give a fuck. Its the worst movie ever made and Rian Johnson can drop dead.

Mark Hamill took to Twitter, as well as the film’s director, Rian Johnson:

As you can see, everyone has strong opinions of the film. Kevin Smith, took it a step further for some of those said opinions, by saying:

“I think at the end of the day audience expectation plays into that. Like when, you know, you’re like ‘alright the next movie is going to be all about Luke and I’ve seen Luke in the trailer and I know exactly who Luke Skywalker is and now he looks like Obi-Wan so he’s going to be like this version of Obi-Wan,’ and then they give you a version of Luke that even Mark Hamill reportedly was like ‘I don’t know, is this really supposed to be Luke Skywalker? He’s not the one I remember.’”

“Some people, it hit them the wrong way in a big way. I’ve seen, it’s not just people going like, ‘oh, I didn’t like it,’ when they don’t like it. It’s vitriolic, as if somebody f–cked up their childhood.”

“With Force Awakens you get the nostalgia rush, like, maybe we weren’t as judgy about that movie as people are being about Last Jedi because like we’re going to give you, we’re going to make three Star Wars movies, here’s the first one and there ain’t a hint of Jar Jar in it, enjoy and so the audience is ‘oh god it’s f–cking back’ and now that they’ve had that moment the next one had a tall order because you lose the joy of surprise and like your childhood is back and sh-t and now you just have to tell a real story.”

Fan reaction for the film is definitely entertaining at times – but also very annoying.

What do you think of Star Wars: The Last Jedi? Were you a fan of the movie? Be sure to tell us your thoughts in the comments!