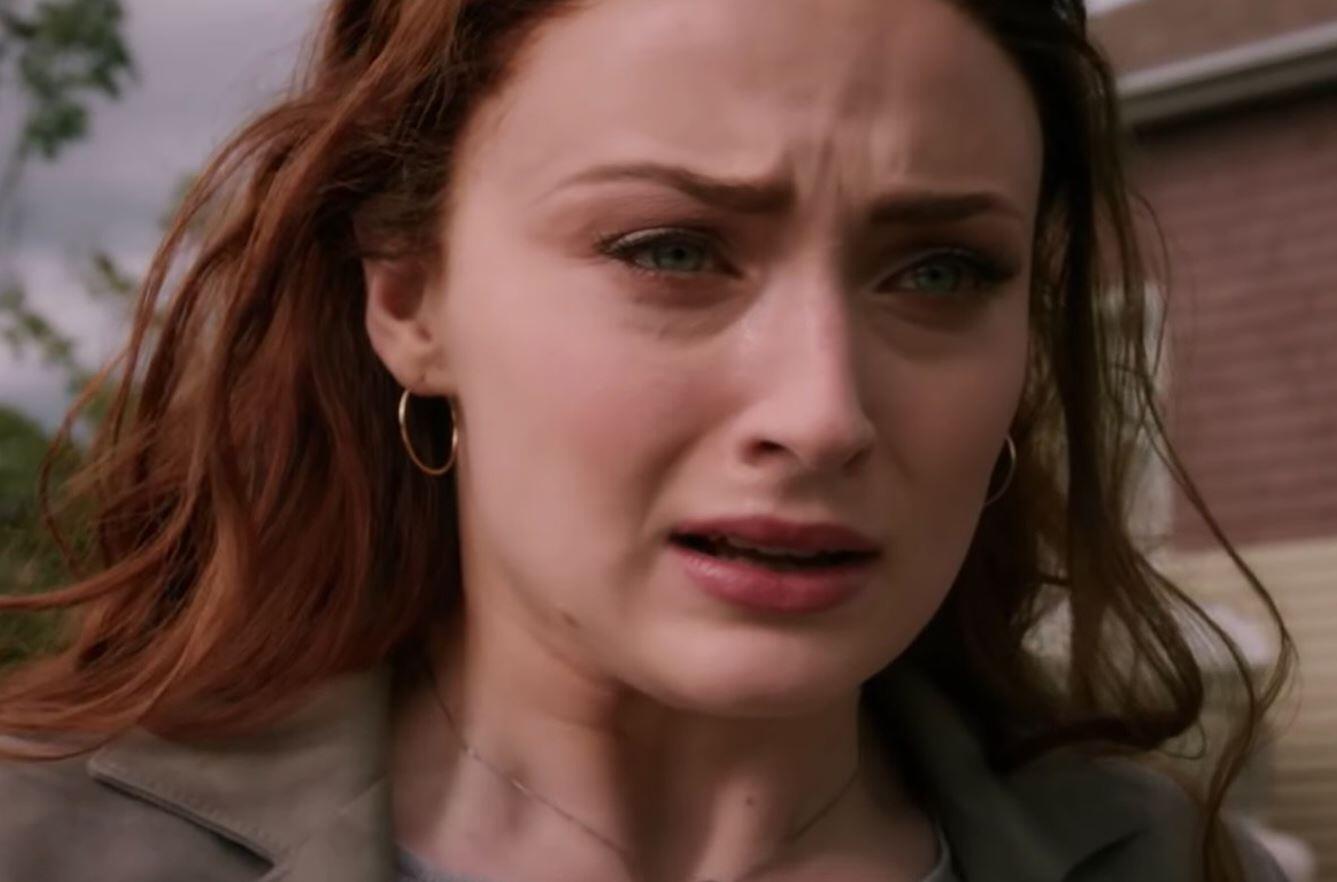 For everyone who didn’t watch Dark Phoenix because you thought it was going to be crap, Honest Trailers has your back. The series that picks apart every movie that’s bandwagoned with hate is at it again. They offer their services in adding to the shade from the internet.

Dark Phoenix was Fox’s last shot at the franchise before Disney swooped in. They had one other film, but since New Mutants keeps getting pushed back, it’s probably not going to see the light of day. Many people hated on X3: The Last Stand. Mostly because of the way the Phoenix storyline was handled. Their excuse was that it was coupled with the “cure” storyline. So with the timeline reset, writer, Simon Kinberg, was given another chance. As the writer of Last Stand, he served as writer and director of Dark Phoenix.

This movie went back for reshoots so many times, we lost count. The Honest Trailer points out a mistake that reshoots were probably to blame. When Jean killed Mystique, there wasn’t a drop of blood on her. But then, between crying in the rain and getting yelled at by Magneto, her shirt was covered.

Such as Fantastic Four, curiosity remains on how much of the original script was kept. Like perhaps, with the outer space element. The video pointed how such was hyped up, but only used for the beginning. When a follow-up to X-Men: Apocalypse was announced, the working title was X-Men: Supernova. The original comics, and the outstanding arc from the 90s animated series, took the mutants to space. This movie was a step up from the last attempt, where the extraterrestrial origins were kept. However, everything else about the space elements were removed. Even the deal with Jessica Chastain’s character and her army of aliens. She could have been Lilandra and the Shi’Ar. She was almost a Skrull. But the video pointed out that the Skrulls were probably changed to remove similarities with Captain Marvel.

The lesson to learn here, kids, is if you enjoy a movie, stay away from what is said on the internet. They’ll make you think twice about your own emotions. Chastain’s whatever-character told Jean that her emotions made her weak. But Jean said they made her strong.

Dark Phoenix is available on Digital and Blu-Ray if you’re so inclined to watch it. Stay tuned to Screen Geek to hear about what Disney’s future plans are for the mutants. Who knows? Maybe Denzel Washington will blow Michael Fassbender out of the water.