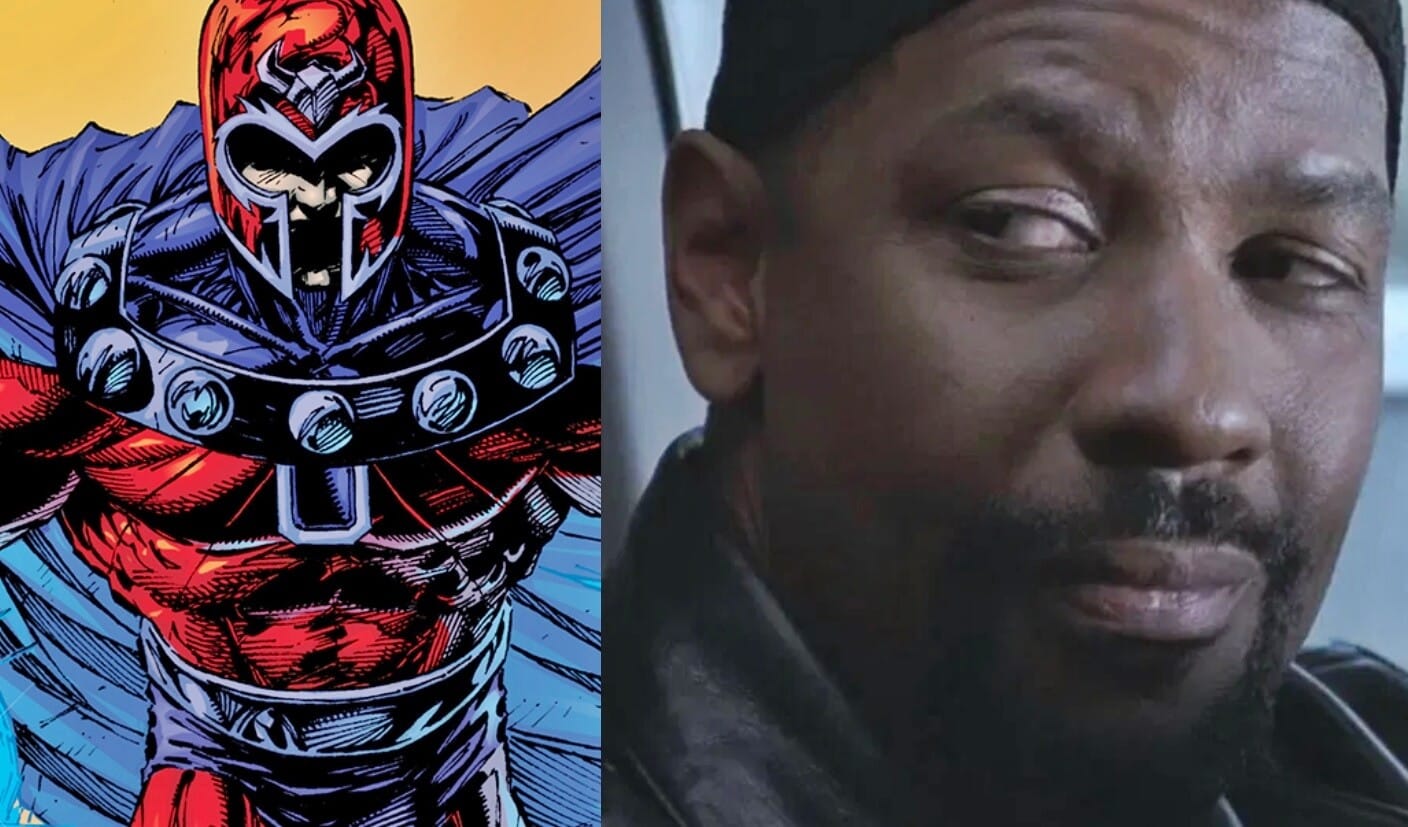 We are in the Age of Superheroes in cinema. The Marvel Cinematic Universe is a multibillion dollar powerhouse in Hollywood, with fans flocking in droves to theaters to see their amazing movies. They have even garnered the highest grossing movie of all time with Avengers: Endgame. Unfortunately, with this cornucopia of fantastic super movies comes the Age of Rumors. Some sites have taken this sea of rabid fans as fodder for their clickbait and have thrown tons of things at the wall to see what sticks. The latest involves Magneto and Denzel Washington.

We Got This Covered has been at the forefront of the rumor mill when it comes to superhero films. Most of them citing an anonymous source that has an iffy track record (this is evident by the site’s constant reminders of the rumors that have come true). But, in this day and age of instant news information, we still have to report on stories with the potential to have a huge impact on the MCU. So, here it goes.

The site is reporting that Marvel is looking to cast a black actor as their Magneto, and the top name on that list is none other than one of the greatest actors of all time, Denzel Washington.

Now, before fans get all up in arms about ‘But Magneto is white! And Jewish!’ – (like some have on Twitter) calm yourself. Jewish does not mean ‘white’. In fact, one of the most famous Jewish people of modern times is Sammy Davis, Jr. Also, Magneto is a fictional character whose race is not at all pertinent to his personality traits, so it doesn’t really matter. Denzel would be an excellent choice for the Master of Magnetism for the MCU.

Of course, take this rumor with an Everest sized grain of salt, but this would be a great choice that fans could really get behind. Especially if they find a great choice for Professor X, someone who can play off Washington well, we could get the best X-Men film possible.

What do you think of this rumor? Would you be down for Denzel to play Magneto? Let us know in the comments below!

‘Countdown’ Trailer: A Horror Film About An App That Tells You When You’re Going To Die
Iron Man Cameo In Upcoming ‘Black Widow’ Movie Reportedly Revealed
Advertisement
Advertisement
To Top