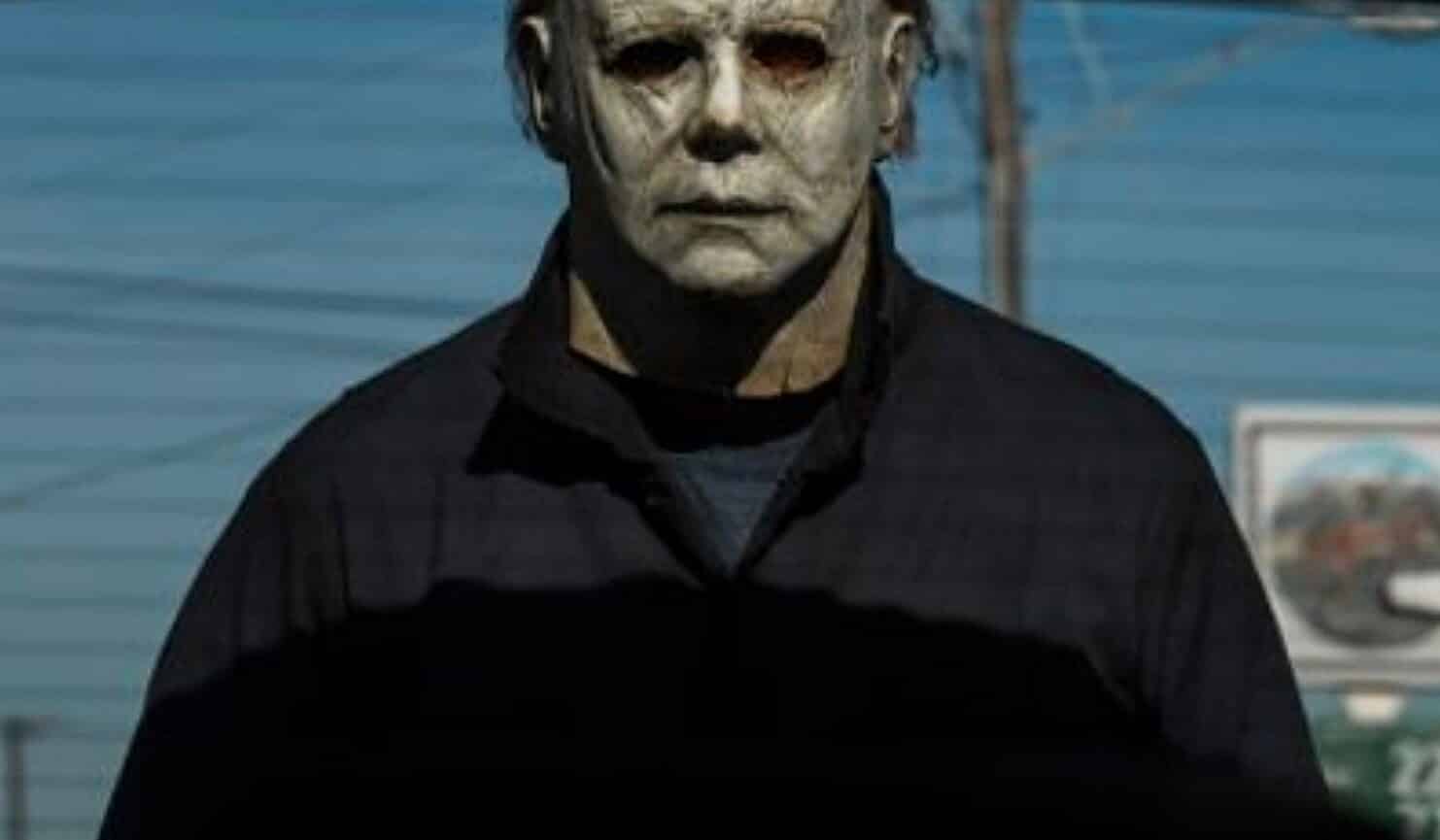 Halloween Kills is the widely anticipated follow-up to director David Gordon Green’s 2018 Halloween sequel. The movie is dedicated to delving even deeper into the lore of the original 1978 Halloween, and with it once more put Jamie Lee Curtis’ Laurie Strode up against Michael Myers. It’s also going to be bringing back Lindsey Wallace and Tommy Doyle, along with other fan favorites. The movie has also already started shooting – much to many fans’ collective delight.

In order to celebrate this excitement, production company Blumhouse took to it themselves to release the first official behind the scenes look with a new Halloween Kills photo. The image uploaded to Reddit reveals David Gordon Green’s director’s chair, with a knife neatly planted in the center. Blumhouse released the accompanying caption for the Halloween Kills photo:

Hey Reddit, thought you might like to see the way we welcomed the director to set on the first day of filming “Halloween Kills.” Hope he doesn’t take it personally. from r/blumhouse

“Hey Reddit, thought you might like to see the way we welcomed the director to set on the first day of filming Halloween Kills. Hope he doesn’t take it personally.”

It’s definitely a fun and creative way to not only celebrate the movie as it begins shooting, but tease the director as well. Hopefully there’s more behind the scenes images soon as the filming goes on. After all, it’s almost Halloween – and everyone is entitled to one good scare. Let’s hope David Gordon Green remembers this as he shoots the new sequel.

And with the way Halloween Kills is shaping up, not only reviving characters from the original film, but creating an entirely new story arc for them – it should be a great installment in the franchise worth remembering.

Halloween Kills will hit theaters on October 16, 2020, bringing the intimidating menace Michael Myers back to the big screen.

Are you excited for David Gordon Green to direct Halloween Kills? How do you think the sequel will turn out? Let us know in the comments section down below!