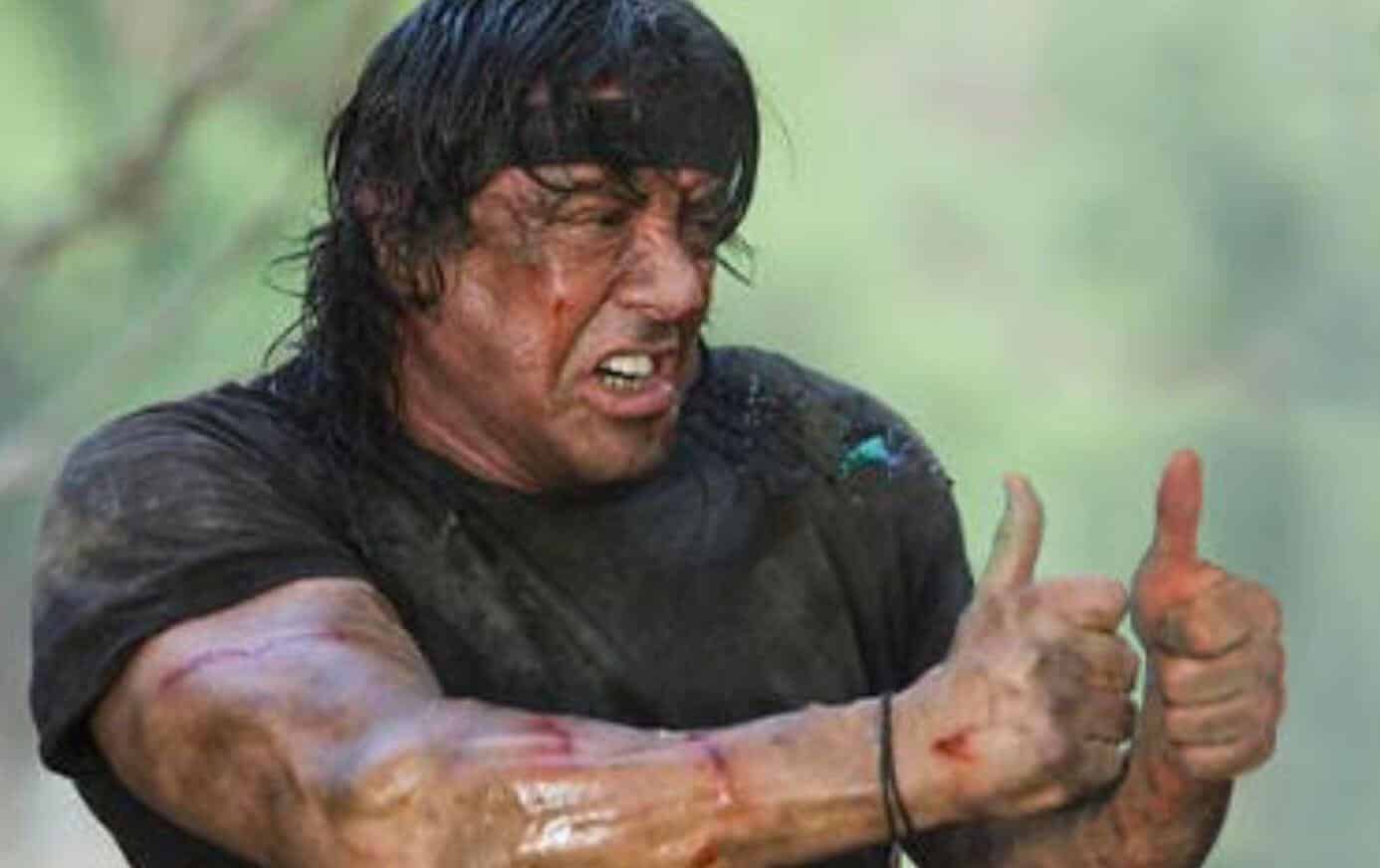 The Rambo franchise has endured over the decades with action star Sylvester Stallone retaining the lead role in every installment. And in a few days, Rambo: Last Blood will hit theaters and bring John Rambo back to the big screen for another round of violent action. And, in order to celebrate the new film, Lionsgate has unveiled that Los Angeles now considers September 18th to be Rambo Day!

What’s more, even Sylvester Stallone has joined in on the fun. He’s shared not only a new video on Instagram announcing the event, but an image where he’s holding a Certificate of Recognition from the city of Los Angeles.

This Wednesday, September 18, is officially RAMBO DAY. Share your love for Rambo by using #RamboDay for your chance to be featured.

It’s officially Rambo Day! Show your love for Rambo by using #RamboDay for a chance to be featured.

It turns out that the Rambo Day celebrations will include a number of fun events, including:

• The City of Bowie, Arizona, hometown of John Rambo, is proclaiming September 18 Rambo Day. Bowie, Arizona gained worldwide attention when it was revealed in Rambo: First Blood Part II that Bowie was Rambo’s home. “As we work to increase Bowie’s economic footprint, this national exposure as John Rambo’s hometown is priceless to us,” says Nancy-Jean Welker of the Bowie Chamber of Commerce. “We are deeply grateful for and proud of this distinction!”

• Alamo Drafthouse theatres will celebrate Rambo Day with a RAMBO Movie Marathon, which is taking place at Alamo Drafthouse locations during opening weekend. For more information on the movie marathons in your area, visit https://drafthouse.com/show/rambo-marathon. For any fan who purchases a ticket to the Rambo Marathon on September 18, $1 will be donated to organizations to support Veterans and active duty members of the military.

• Rambo Day will wind down with a New York Fan Extravaganza. Sylvester Stallone, the rest of the cast and filmmakers will join fans at the AMC in Lincoln Square as they screen RAMBO: LAST BLOOD. Local promotional ticket giveaways will be distributed on Q104.3 and flyaway contests will be held in Chicago and Baltimore for Rambo’s biggest fans to join Sylvester Stallone at the fan event in NYC.

It’s definitely a good time to be a Rambo fan. Especially if you doubted they’d ever make another installment after the 2008 film. It looks like the new entry will be just as brutal and dark as well, signifying that this sequel won’t just be another watered down cash grab.

Are you excited for Rambo: Last Blood? Let us know in the comments section down below!