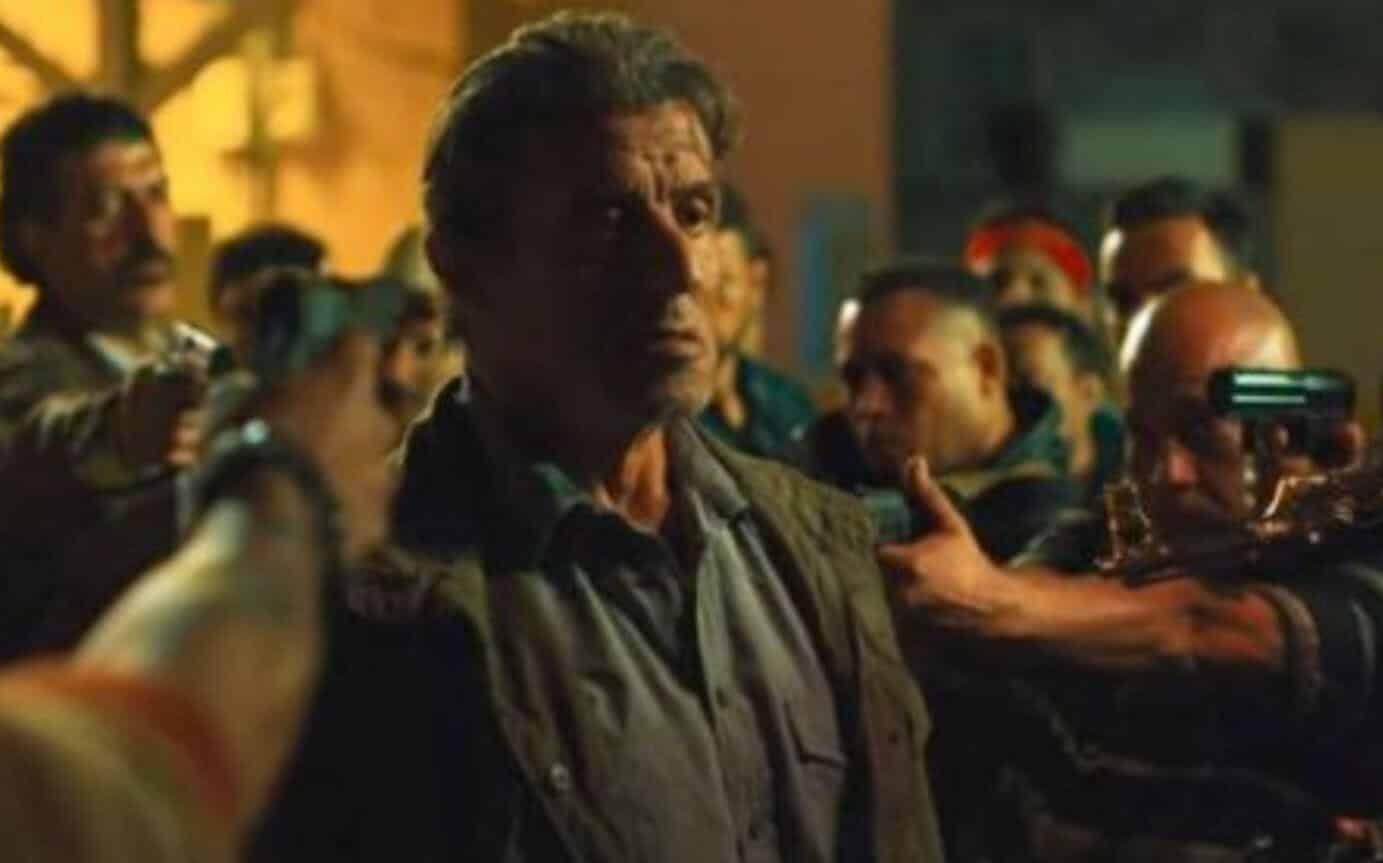 Sylvester Stallone has been made synonymous with several iconic characters, with Rambo and Rocky particularly ranking among his most popular. While the star actor was able to give closure to Rocky’s character arc with Creed and Creed II respectively, he hasn’t been able to accomplish the same for Rambo after the 2008 film underperformed at the box office. After over a decade, Sly is finally getting his chance with Rambo: Last Blood.

After the initial teaser received some mixed reactions (particularly for its odd use of the popular track “Old Town Road), distributor Lionsgate has released a brand new teaser ahead of the film’s September release. Check out the trailer along with the official synopsis:

Almost four decades after he drew first blood, Sylvester Stallone is back as one of the greatest action heroes of all time, John Rambo. Now, Rambo must confront his past and unearth his ruthless combat skills to exact revenge in a final mission. A deadly journey of vengeance, RAMBO: LAST BLOOD marks the last chapter of the legendary series.

As a teaser, the experimentation of editing together old-school Rambo footage alongside with new footage is a clever one, playfully paying homage to the series roots. It’s fascinating how the Rambo series has morphed from a serious drama into a more action-oriented affair, with First Blood’s sequels commercializing the violent aspects of the character. This sequel could be an effective return to form for the series if it can tap into some of the dramatic potential of Rambo’s farewell, as well as giving Sly another chance to be a badass on the big screen.

How will the final product be? I am fairly mixed. I think this will at least be an entertaining action film, but Sly’s recent action output (mainly the Escape Plan sequels) has been less than inspiring. I hope this can be an effective return to form for him.