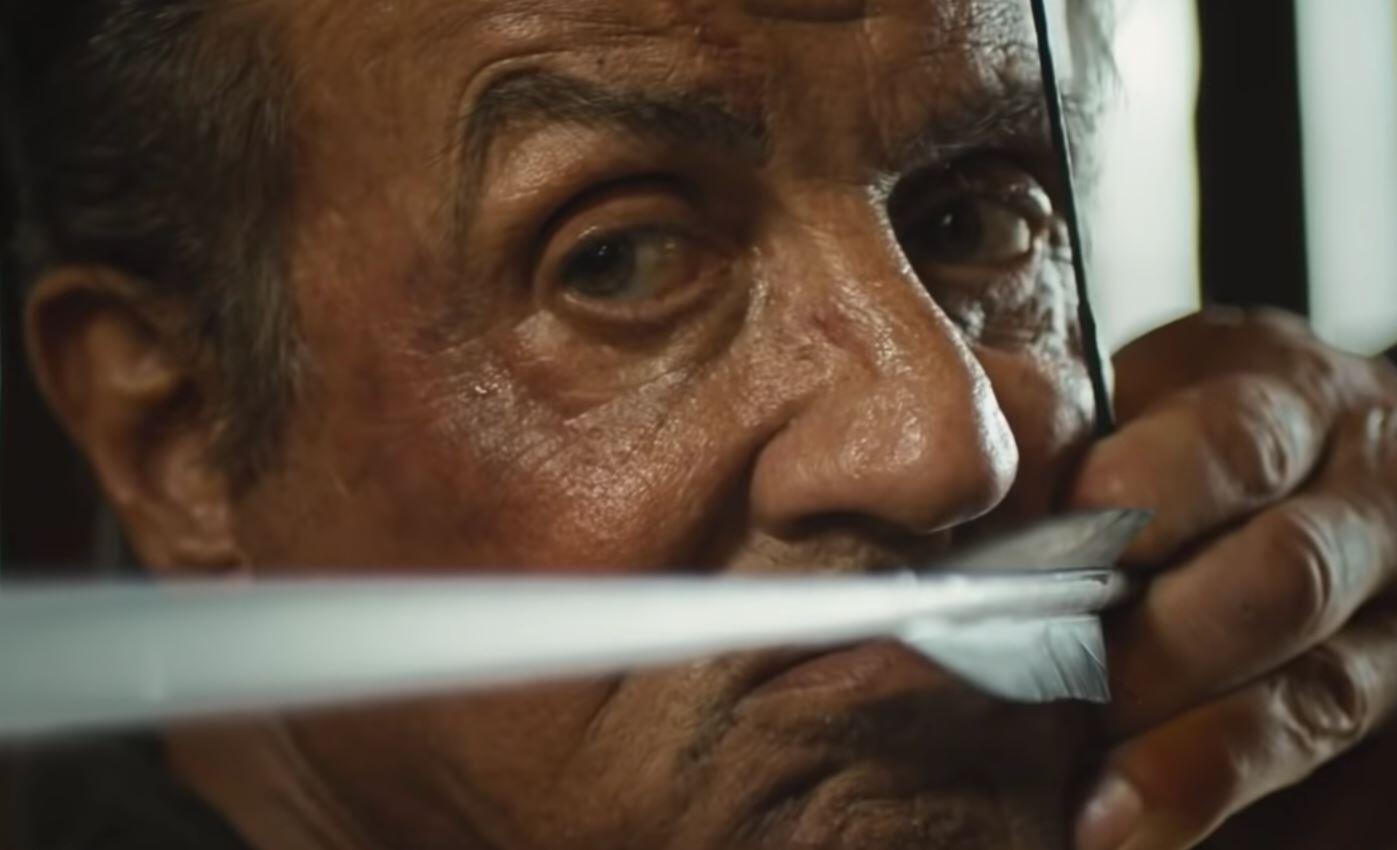 Rambo: Last Blood is due for release this September and will see Sylvester Stallone returning once more to his role as the title character. Although if you expected this to be the final installment of the franchise, you just might be mistaken. Stallone has expressed that he would return to the role again, if Last Blood is a hit. When discussing the possibility of Rambo 6, the actor had an interesting answer.

during an interview at the Cannes Film Festival, the actor had this to say:

“Let me just say something about the “last” of anything. I thought Rocky 3 was the last, you know. So I don’t know anything. If it works I’ll just keep going, you know, because I enjoy it so much. “

Rambo: Last Blood is directed by Adrian Grunberg and the screenplay was written by Matthew Cirulnick. Kevin King Templeton and Les Weldon are producing the picture, alongside Avi Lerner, Trevor Short, and Boaz Davidson executive producing. Stallone returns to his role and is appearing alongside Paz Vega who plays “Carmen Delgado, a reporter who covers the Mexican drug trade and teams up with Rambo after her younger half-sister is kidnapped,” and Yvette Monreal who will play Delgado’s younger half-sister.

In the movie, John Rambo is coping with PTSD and living on a ranch in Arizona, when his friend and estate manager tells him that her granddaughter went missing after travelling into Mexico for a party. Rambo then embarks on a journey to find the girl. The trip takes a turn for the worst as Rambo uncovers a violent sex-trafficking ring. He teams up with Carmen Delgado, the reporter who’s younger half-sister has been kidnapped, and uses his skills to save the girls and attempt to take down a violent crime lord.

You can watch the full interview below:

Rambo: Last Blood will be released by Lionsgate and hit theaters on September 20th this year.

Are you looking forward to Rambo’s next adventure? Let us know all of your thoughts in the comments section!