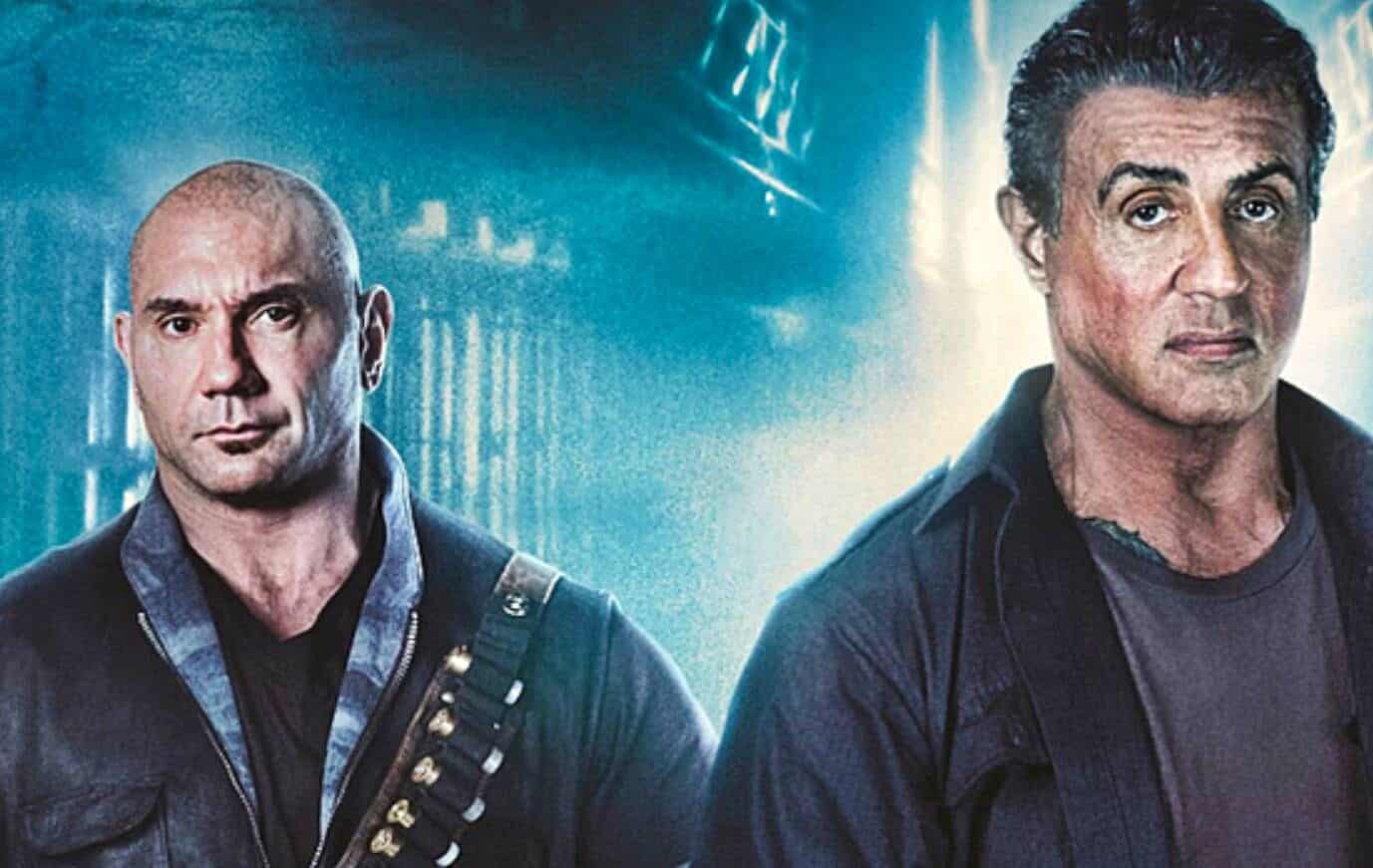 Even at the age of 72, Sylvester Stallone has managed to keep himself busy as an action star. Aside from reprising the iconic role of Rocky in the Creed films, Stallone also is working on the final entry for the Rambo series, Last Blood, trying to capture some of the magic he once had on the big screen. Surprisingly, it appears he has another action sequel on the way, the much less-heralded Escape Plan: The Extractors.

Following up 2018’s Escape Plan 2: Hades, this third film reteams Stallone with Dave Bautista and Curtis Jackson as they try to break out of another prison. Check out this trailer along with this official synopsis:

Screen legend Sylvester Stallone kicks this explosive action tale into high gear. After security expert Ray Breslin (Stallone) is hired to rescue the kidnapped daughter of a Hong Kong tech mogul from a formidable Latvian prison, Breslin’s girlfriend (Jaime King) is also captured. Now he and his team, which includes Dave Bautista and Curtis “50 Cent” Jackson, must pull off a deadly rescue mission to confront their sadistic foe and save the hostages before time runs out.

Considering just how dreadful Escape Plan 2: Hades was, I am fairly pessimistic about this third entry. It’s somewhat encouraging that Sly Stallone has openly admitted the problems with the last film, and I do enjoy the concept of the Escape Plan films. The key for this film to succeed where the last one failed is to embrace its low-budget qualities while showcasing as much bad-ass action as possible.