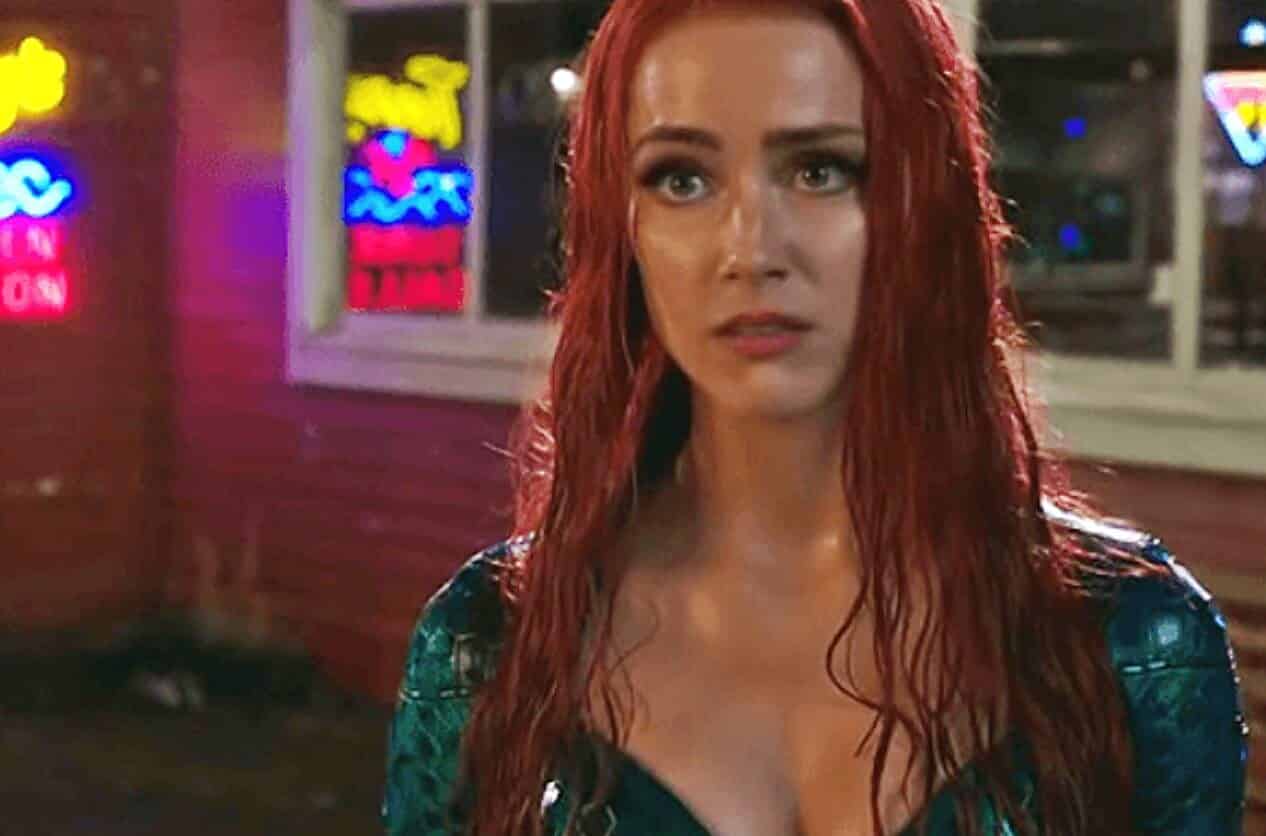 It’s not uncommon for celebrities to undergo controversies, but one recent Internet uproar has some people debating whether or not it’s worth being upset at all. Actress Amber Heard recently posed in a semi-nude photograph which prompted plenty of divisive responses, as such things usually do.

The image came around as a result of the #freethenipple campaign, itself being something of a divisive issue where some people just don’t see the point in arguing it at all. And, in her contribution to the movement, Amber Heard uploaded a photo of herself wearing only an open jacket and slacks.

Interestingly, most of the divisiveness came from a lingerie company called Fille d’O. For whatever reason, the company ironically requested that its followers report Heard’s photo for being inappropriate. And that obviously triggered Heard’s own followers to retaliate – where they called out the company for not only shaming Heard, but suggesting they use a device that’s essentially used for shaming such photographs in general.

Personally, I’m really confused as to why a lingerie company would be so invested in going against Heard’s photo. They realize they market their lingerie with similarly suggestive material, right?

“#LaFilletEgo cool cool – love women supporting women!!” Heard wrote in her Twitter response. “(Btw-Pls let us know when you’re coming out with your chic new men’s lingerie line).” And, as a bonus, she included #FreeTheNip at the end.

It’s definitely an interesting debate to follow and one which should offer plenty of divisiveness until people start to cool down. At the very least, however, let’s hope that next time someone does want to report an image – it’s for a good reason. And not because a lingerie company that markets for semi-nude women complains about a semi-nude woman.

How do you feel about Amber Heard’s photograph and the divisive responses? Let us know in the comments section down below!

Continue Reading
You may also like...
Related Topics:amber heard, The Stand