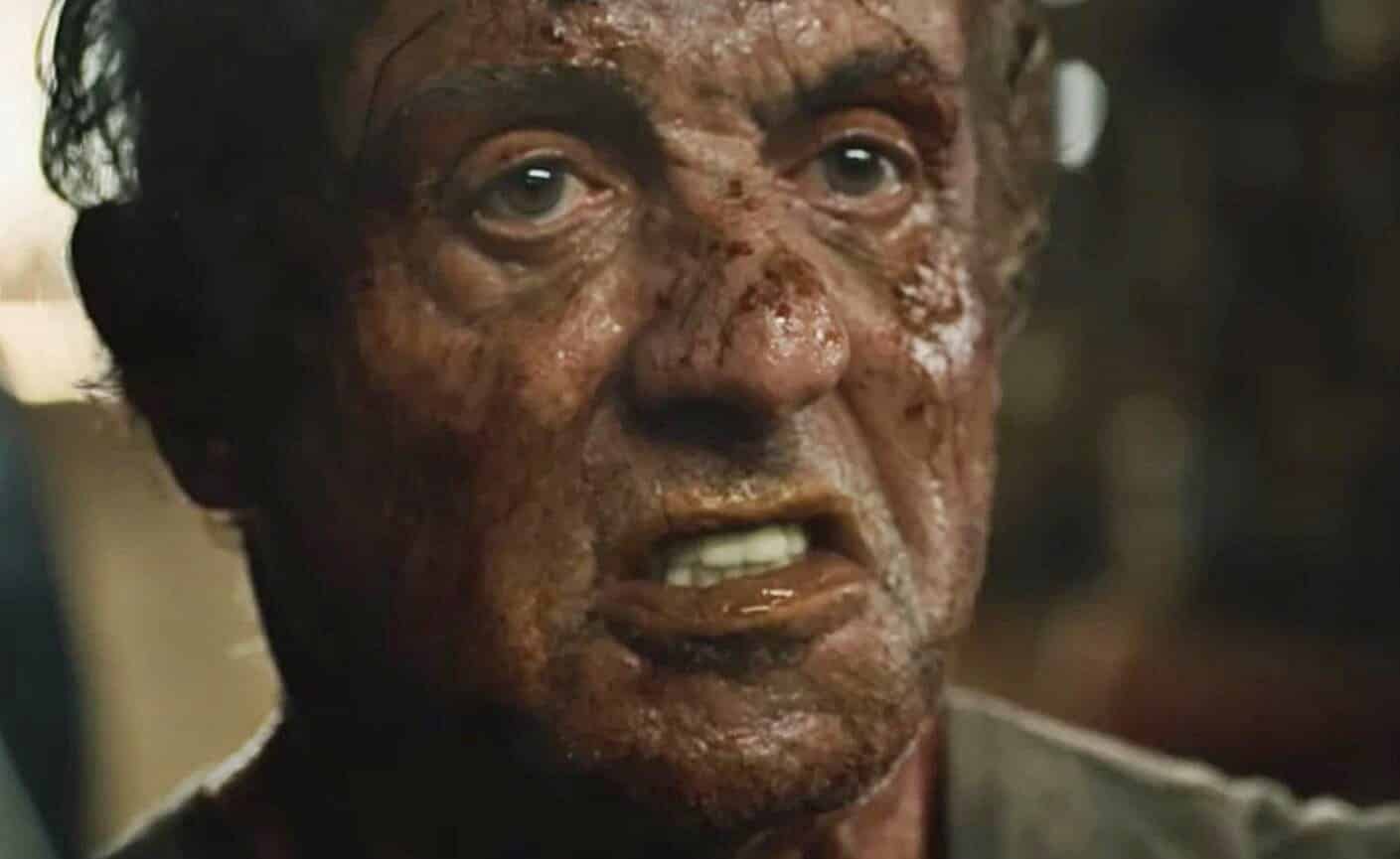 The reviews for Rambo: Last Blood are in – though, we’re not really sure that some of them are even reviews. Most of them are just pieces typed up by the author about their own personal agenda unrelated to the movie, and fail to actually review the movie itself. Isn’t that what movie reviews should be? About the movie? Some also don’t seem to understand the character of Rambo – or know that the movies are extremely violent. The film currently sits at a 34% on Rotten Tomatoes, with the Critics Consensus reading:

Like the sequels that preceded it, Rambo: Last Blood is content to indulge in bloody violence at the expense of its main character’s once-poignant story.

With all of that being said, here are some of the reviews currently circulating.

Grace Randolph of Beyond The Trailer: Racist AND misogynistic… If only Stallone would go back to working with talented & exciting new directors like Ryan Coogler on Creed.

Randolph also kicks off her review stating that the movie is overly-violent. Well, no shit. It’s almost as if it’s a RAMBO movie.

Rolling Stone: A Reagan-Era Hero, Re-Engineered for the MAGA Age. Sylvester Stallone’s perpetual warrior returns in a revenge story that couldn’t be more toxic and Trumpian.

Guardian: This massively enlarged prostate of a film can only make you wince with its badly acted geronto-ultraviolence, its Trumpian fantasies of Mexican rapists and hilariously insecure US border, and its crass enthusiasm for rape-revenge attacks undertaken by a still-got-it senior dude, 73 years young, on behalf of a sweet teenager. The film, co-written by Sylvester Stallone, imagines this demure young woman having her face slashed by an assailant but the field is left clear for a stag payback showdown; there is no question of her taking her own retributive action.

IGN: The filmmakers have made Mexico seem like an infinite wasteland of crime and death, and most of the Latinx characters on screen are criminals or broad stereotypes. I understand that Rambo films have rarely been bastions of cultural togetherness, but in 2019, these broad stereotypes are offensive and dated and downright irresponsible.

Slate: Enjoying it is our department, as we watch one brown-skinned bad guy after another get blown up and dismembered and tortured, but the movie can’t even bring itself to savor the spectacle. ‘Last Blood’ is clearly an attempt to cash in on Trump-era fears of immigrant invasion — as the Mexican traffickers gather themselves for their assault on Rambo’s home, there’s a pointed shot of the border fence — but its climactic American carnage is a joyless grind.

Here are some of the good reviews:

Blu-Ray.com: The essentials are accounted for, giving Stallone another chance to play in John Rambo’s frenzied, sweaty world of regret and revenge.

LA Times:[A] surprisingly brooding examination of a warrior in winter, a dark story of a berserker who can’t let go, that’s in its own way bleaker and more despairing than we may be expecting.

Slant: The Looney Tunes nature of Rambo’s murder spree tempers much of the script’s ideological offense.

So there you have it. We’re sure if you enjoyed the other movies in the Rambo franchise, you’ll likely enjoy this one. Rambo: Last Blood is currently playing in theaters everywhere.