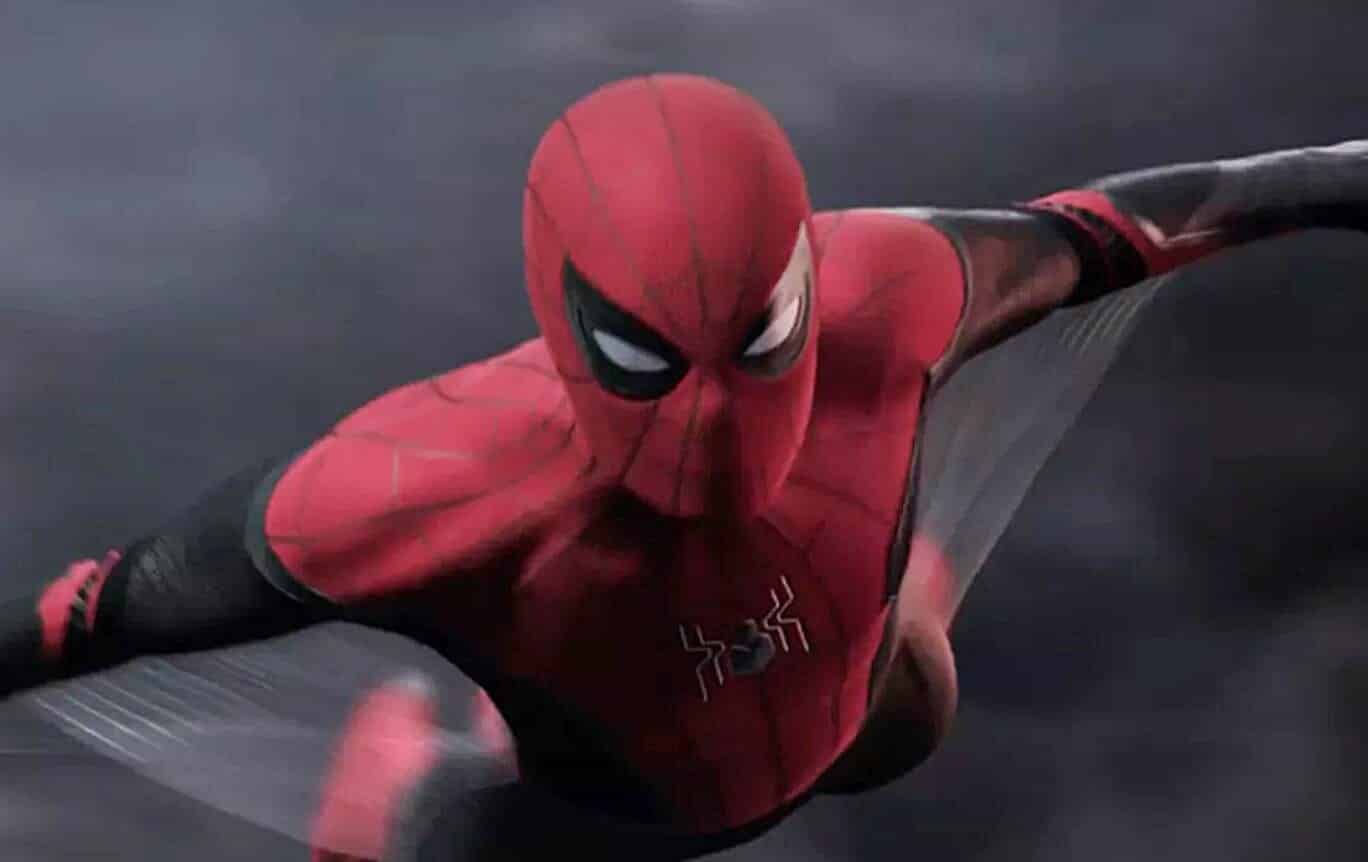 Spider-Man may be out of the MCU. But Sony still wants to continue the series with Tom Holland. They won’t be able to use anything rooted in the MCU. But they can still use anything from the Spidey side of the comics. That being said, regardless of the outcome on the rights issue, Spider-Man 3 is still a priority. And rumor points to what villains will be used for that third installment.

According to We Got This Covered, the villains of Spider-Man 3 will be Scorpion and Kraven the Hunter. Again, this is from their “sources.” Like all of their rumors, their sources gave them insider info that had later been confirmed. This time, the confirmations were Nightwing in Titans season 2, an Aladdin sequel, and a Moon Knight feature.

Michael Mando played Mac Gargan in Spider-Man: Homecoming. Even if you didn’t know Gargan was Scorpion, you might have noticed his tattoo of the arachnid. In the post-credit scene, he spoke to Michael Keaton’s character, teasing their team-up.

Sony has spoke about their plans for a Kraven the Hunter movie in their cinematic universe that holds Venom and the upcoming Morbius. Their previous plans were to include a Spider-Man of their own for Kraven to hunt. Now that Tom Holland’s web-slinger is crossing over, looks like that plan has been revised. Numan Acar played a character in Spider-Man: Far From whom many theorized was Chameleon. The assistant to Nick Fury was named Dmitri, in which Chameleon’s identity from the comics is Dmitri Smerdyakov. Further speculation comes from Acar’s resemblance to Kraven, as Chameleon and the hunter are siblings. If the Kraven movie has been scrapped in lieu of a featured spot in Spider-Man 3, then the Far From Home character could be used to set that up.

The rumor goes on to say that Sinister Six will be the antagonists for Spider-Man 4. It’s obvious that this new series of Spider-Man movies has been setting up the villainous team. With Vulture and Scorpion from Homecoming, and Mysterio and Chameleon in Far From Home. Kraven and, perhaps, Doctor Octopus and Lizard could round out a full six pack. Or, to utilize their SUMC (Sony’s Universe of Marvel Characters), they could use Venom and Morbius as the other two. There’s also Shocker and Prowler from Homecoming.

Sony has been attempting a Sinister Six feature for a while. But every time they come close, something happens. Amazing Spider-Man 2 showed a mysterious man walking past a gallery of the Six’s gear. And on their docket was a Sinister Six title. If Sam Raimi was allowed a fourth movie, he might have had enough villains to fill the roster. According to storyboards, Bruce Campbell’s cameo’s were all the same person, as the sketches put him in a Mysterio suit.

We Got This Covered may just be speculating due to the obvious seeds from the previous movies. We still have yet to see anything from their rumor about Sony offering Disney a new deal. Especially since new reports say that Apple might buy Sony. Whether it’s speculating, or one of those rumors from their shadowed sources, it will be interesting to see if Kraven and Chameleon will actually show up in Spider-Man 3.

Spider-Man: Far From Home is available on Digital now, and for Blu-Ray on October 1st. For further Spidey news and rumors, stay tuned to ScreenGeek.