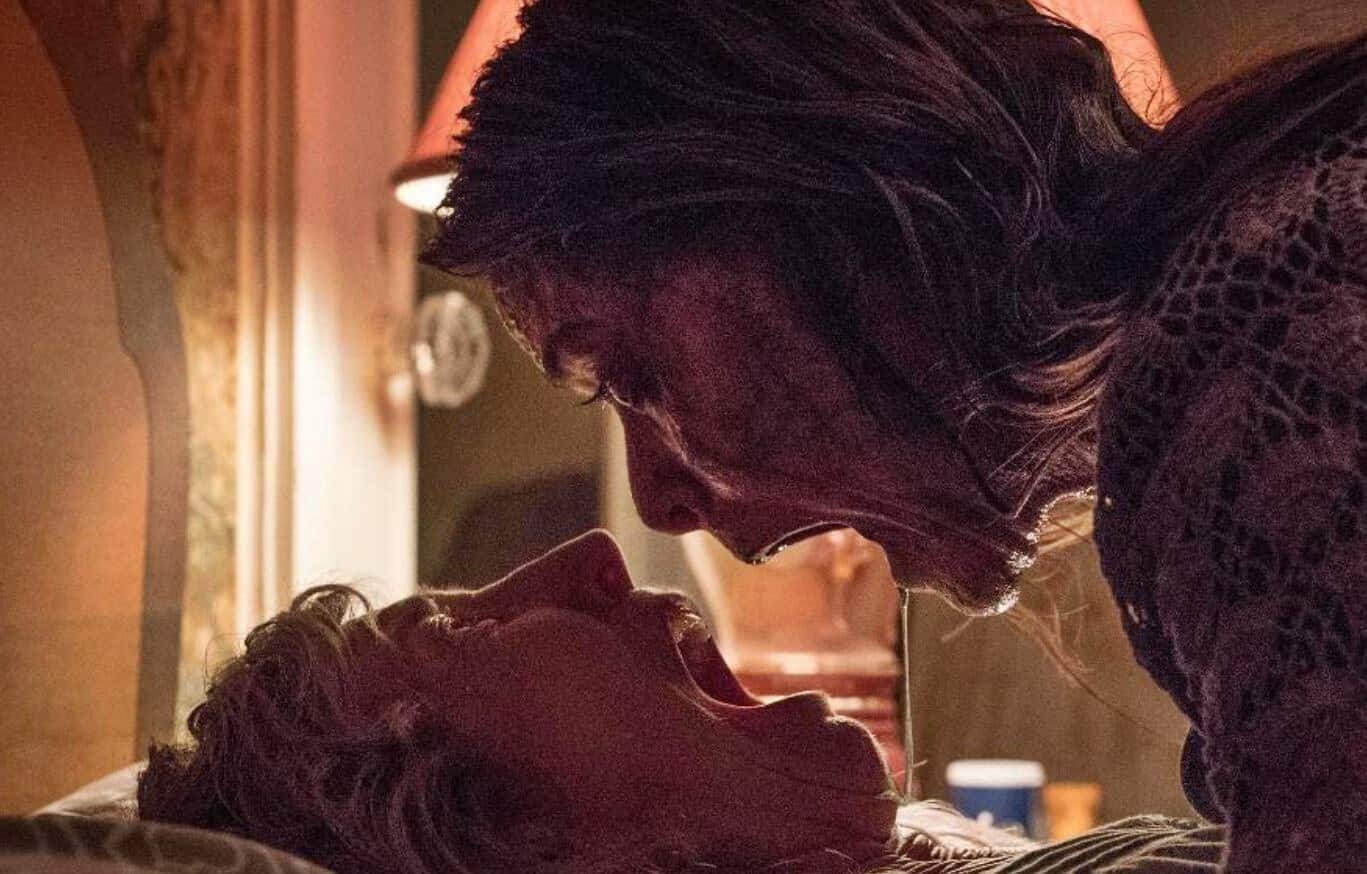 One of the more popular franchise horror films of the early 2000’s happened to be The Grudge, a remake of the Japanese horror series titled Ju-On. Although the American series eventually landed in a purgatory of direct-to-video sequels, a larger-scale remake is in production with involvement once more from producer Sam Raimi. 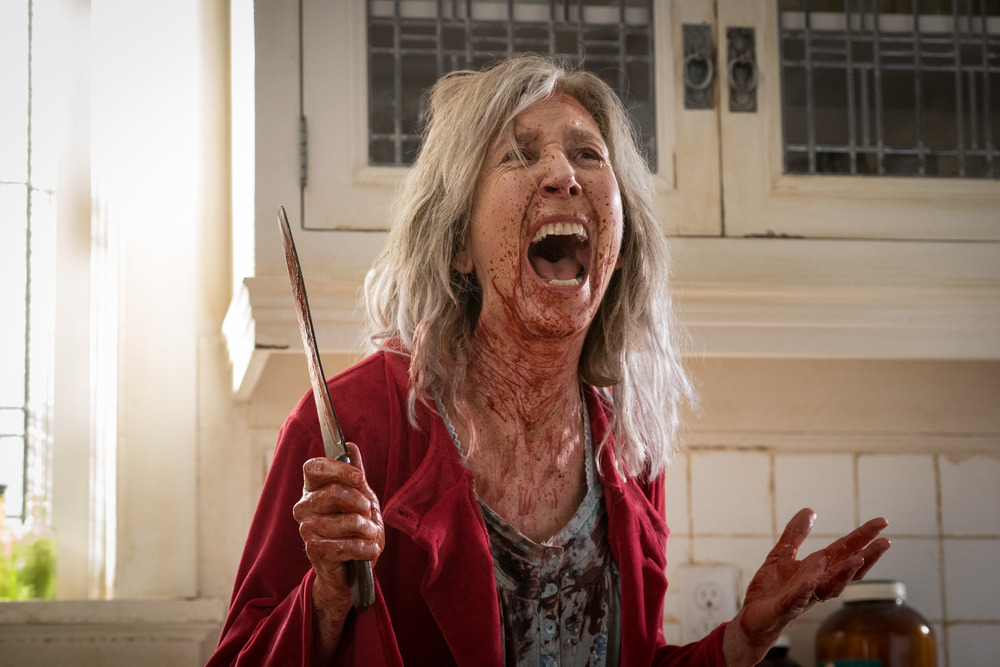 Nicolas Pesce is the director of the latest interpretation, and spoke to EW who featured several new images from the film. Pesce explains the role of Andrea Riseborough, and how she gets led to a house that “has been grudged.”

“We follow her, as well as two other storylines, that are all interacting with this grudged house in small town America,” Pesce says. “Like the old films, it’s a tapestry of three different stories that interweave and all take place at slightly different times, centered around this one house that’s at the center of this case that this cop is working on.”

Meanwhile speaking with Bloody-Disgusting, Nicolas Pesce revealed an exclusive imagine with horror icon Lin Shaye who plays in a large part of The Grudge. And by sound of it, things don’t turn out well for her character.

“So, a big motif in this movie is – and this is something that has always been the case with The Grudge – I think what’s really interesting is this is a movie where all the characters are dealing with something horrific in their real lives, that is grounded and realistic and not supernatural, before they ever set foot in the Grudge house,” Pesce begins.

“And a big motif is what’s more frightening: real life or the supernatural?

“What we do in the film is show that yes, the supernatural can be terrifying, but what’s even more terrifying is what it can make you do to yourself. So this is a moment with Lin Shaye where, I don’t want to reveal too much, but this is sort of the consequences of what The Grudge has made her do,” Pesce says.

“This photo is at the height of her Grudge-induced madness,” the director concludes.

The new interpretation was written by Jeff Buhler based on both the Japanese and American source materials.

The Grudge remake will hit theaters on January 3, 2020.