‘Ad Astra’ Review: An All-Star Cast Couldn’t Save This Film 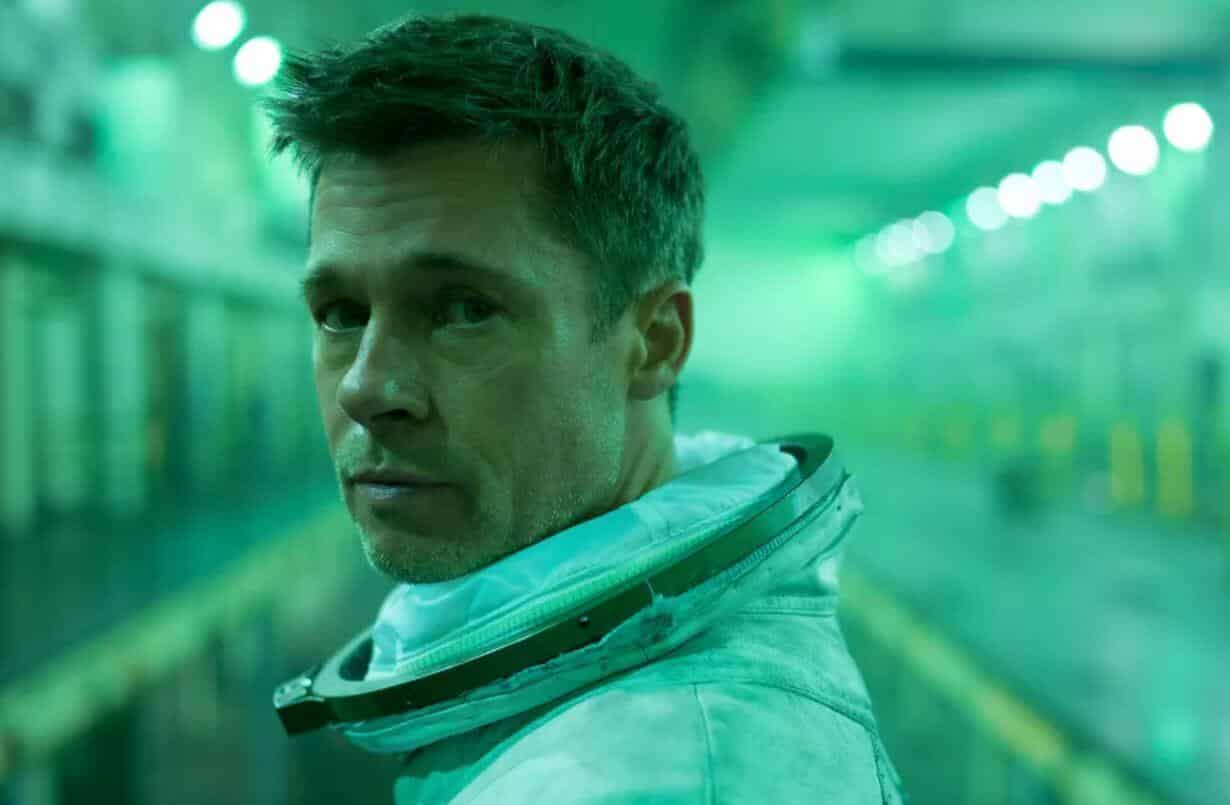 There was a time in cinema when space exploration was a thing of deep science fiction, with insane spaceships, fantastical aliens, and impossible technology. Now, as the human races advances exponentially forward, interstellar space travel seems not only possible, but imminent. And Hollywood has followed suit, with more “grounded” space films. However, they don’t all hit the mark. Take Ad Astra, for example.

The film fails in every sense. It’s slow pace never really picks up. It seems to build to a big twist or two, only to let you down with no twist at all. The film truly feels like a two hour propaganda picture about who space travel is useless and we should just stay on Earth and ignore the stars. And this isn’t even hyperbole; this film really takes a crap on space exploration. Brad Pitt and Tommy Lee Jones are both wasted with robotic, monotone performances. This is the director’s choice. They make a point of noting that Pitt’s character doesn’t ever “panic”. They even point out that he has the “unbelievable” record of his heart rate never going over 80 BPM, even in the most dangerous situations.

The movie tries to push an underlying “family” tone, but the competing film for the weekend, Rambo: Last Blood does an incredibly better job of get the same message across, if you can believe that. The score of the film never changes. There are no consequences for major actions. The plot builds to this possible trippy, time bending, mind warping twist, that never happens. And, in the end, the film just basically states that there are no such things as intelligent aliens in space, and humanity is truly alone.

Even as I sat in the theater, trying to find one redeeming quality to the film, I couldn’t. The cinematography was even a let down. The film felt stock, like the cinematographer had just completed his “how to frame a shot 101” class. Having a degree in film production, myself, it felt boring and stoic in every shot. There were so many chances to have grand cosmic scapes that would have brought beauty to the screen. But, instead, it was shot as the film felt: bland, drawl, and pitiful.

It’s been a long time since I left a film angry. Downright mad that I wasted my time seeing this movie. And, most of the more enticing scenes from the trailers that draw you in? Completely cut from the film. It’s a two hour snooze fest that is a huge blemish on two of today’s best actors’ filmography and fails at 100% of what it attempts.