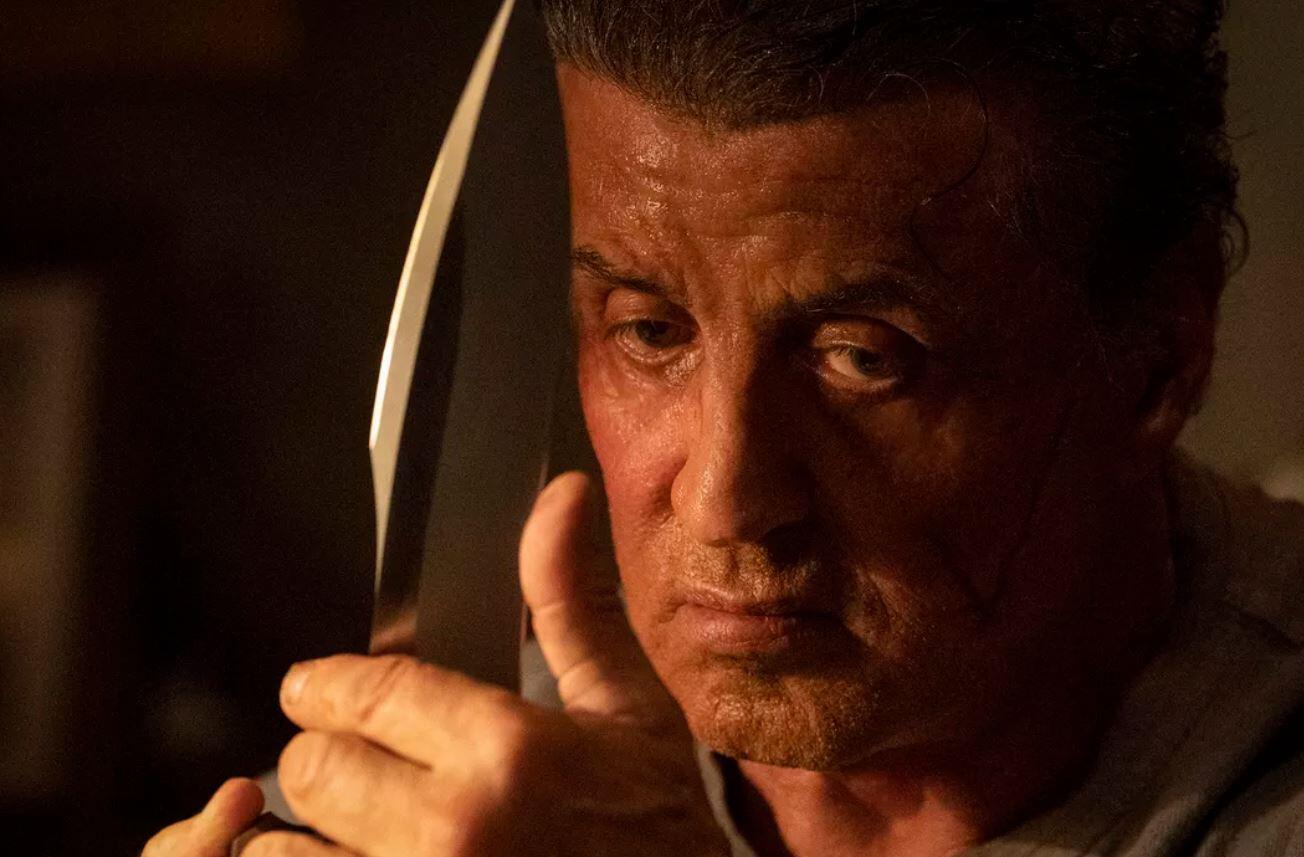 Rambo: Last Blood is obviously a very violent movie – it’s Rambo – but at the same time, the movie is pretty dark in other ways you wouldn’t expect.

When going into a movie like Rambo: Last Blood, you’re likely not hoping for much more than mindless and intense action for most of whatever the runtime is. If you’ve seen the other movies in the franchise (minus First Blood) you know that’s what this franchise has turned into – especially the 2008 Rambo film, which was arguably the best one to date.

Rambo: Last Blood has a pretty basic plot. John Rambo (Sylvester Stallone) is settled down, living on a ranch and trying to live a simple life. His niece (Yvette Monreal) is about to go off to college, and Rambo is going to miss her. Typical stuff. Well, niece decides she wants to meet her father who abandoned her, and Rambo tells her not to, but she does anyway and gets kidnapped by Mexican sex traffickers and the plot goes pretty much the way you would think.

I will say, this Rambo movie packed much more heart in it in the last one, at the expense of say, more violence. That’s not to say that the violence isn’t in this one, because it is, and it’s brutal, but they tried to give you more of a look inside of what Rambo is dealing with. It definitely gives us a look at a much more emotional side of the character that we haven’t seen before. He finally has a family, and he enjoys it.

The final big action sequence in the movie is probably the one that most fans will enjoy the most, as it’s non-stop action and some pretty intense violence and gore. I saw some comparisons to Saw in terms of the gory nature of it – and rightfully so. In saving basically everything for the final act, it definitely doesn’t hold back.

Another more reasonable complaint is that it didn’t feel like a Rambo movie and that it only was one because of the film’s title. You could say that, but at the same time, maybe they were going for something different with this one, and trying to show us what life would be like for Rambo if he was at peace – rather than in the jungle again.

My one big gripe with this movie is that it’s extremely short and in some cases felt rushed. At 90 minutes, there’s a lot to pack in, and it feels like it might have benefited from a little more time. For a final movie, it was a pretty quick and abrupt send-off for an iconic character. I can’t help but wonder if Stallone is really done with the franchise, and with the way the movie is tracking at the box office, it’s fair to ask if there will be more Rambo movies.

While I don’t think Rambo: Last Blood will make a case to be the best film of the franchise, if you’re a fan of these movies and Sylvester Stallone (and very intense violence), there’s a pretty good chance that you’re going to enjoy it.