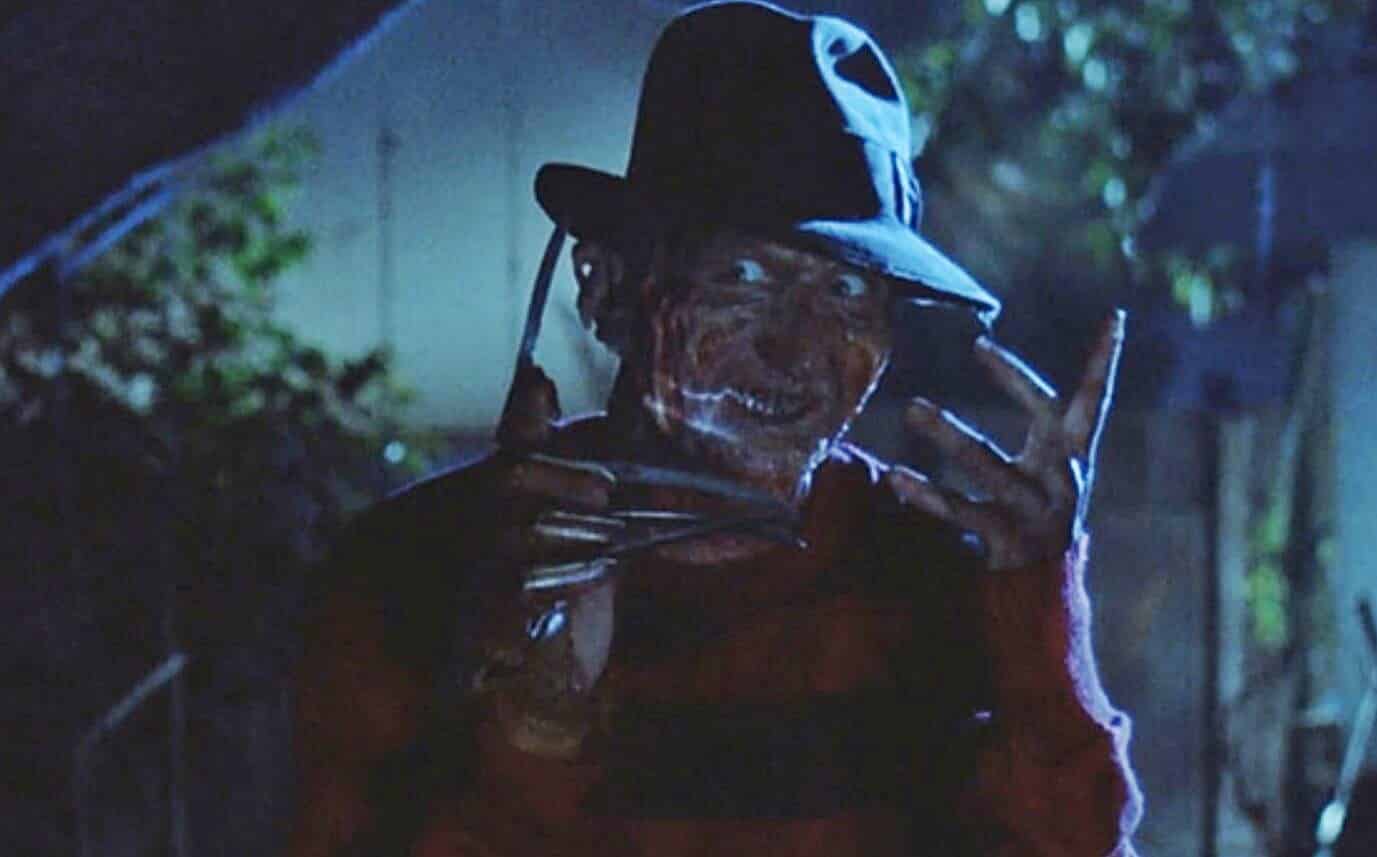 Hollywood is in an interesting place right now regarding most of its franchises. The US copyright laws state that writers can reclaim ownership of their works after 35 years. Because of this, many franchises have been reverting back to their original writers. A few of these transitions have gone smoothly, such as James Cameron with Terminator. And a few have gone not so smoothly – as the case with Friday the 13th, in which writer Victor Miller is still struggling in lawsuits with Sean Cunningham. Now it appears the A Nightmare on Elm Street rights have been reclaimed by Wes Craven’s estate.

Thankfully there seems to be no issues with the A Nightmare on Elm Street rights like with Friday the 13th. Of course, Wes Craven’s estate will only possess ownership in the US – New Line Cinema/Warner Bros. still control the property internationally. But there’s nothing stopping the two from negotiating and working on future A Nightmare on Elm Street content, assuming the legal technicalities work as they should.

The news comes not long after Freddy Krueger actor Robert Englund himself stated what he’d want to see in the franchise.

“We need a Freddy that can do the next eight movies – or seven, I don’t want them to remake Part 1 again,” Englund began. “I’m not Freddy anymore, you guys. I could do one more…probably. If you shot me up with vitamin c. But here’s the thing. I can’t do eight more, you guys. So we need a new actor that you guys believe in and trust and love that can go the distance.”

Englund continued, “He’s not a kid anymore either but the rumor I’ve heard that I like is Kevin Bacon. Kevin loves horror. He’s a real actor. He’s a character actor. Kevin was great in Tremors. Kevin was great in Stir of Echoes. And I’ve heard this rumor. We need someone like that to take it on. And re-do it, exploiting all of the new technology.”

Perhaps this is the perfect opportunity for the next Nightmare on Elm Street movie to finally roll into production. After all, Halloween made a smash hit at the box office in 2018 – proving there’s still a demand for proper interpretations of these classic villains. And that demand will only grow stronger by the time Halloween Kills releases next year.

‘Eternals’ First Set Photos With Angelina Jolie Have Leaked
‘Spider-Man: Far From Home’ Disrespects The Avenger Who Saved Everyone
Advertisement
Advertisement
To Top