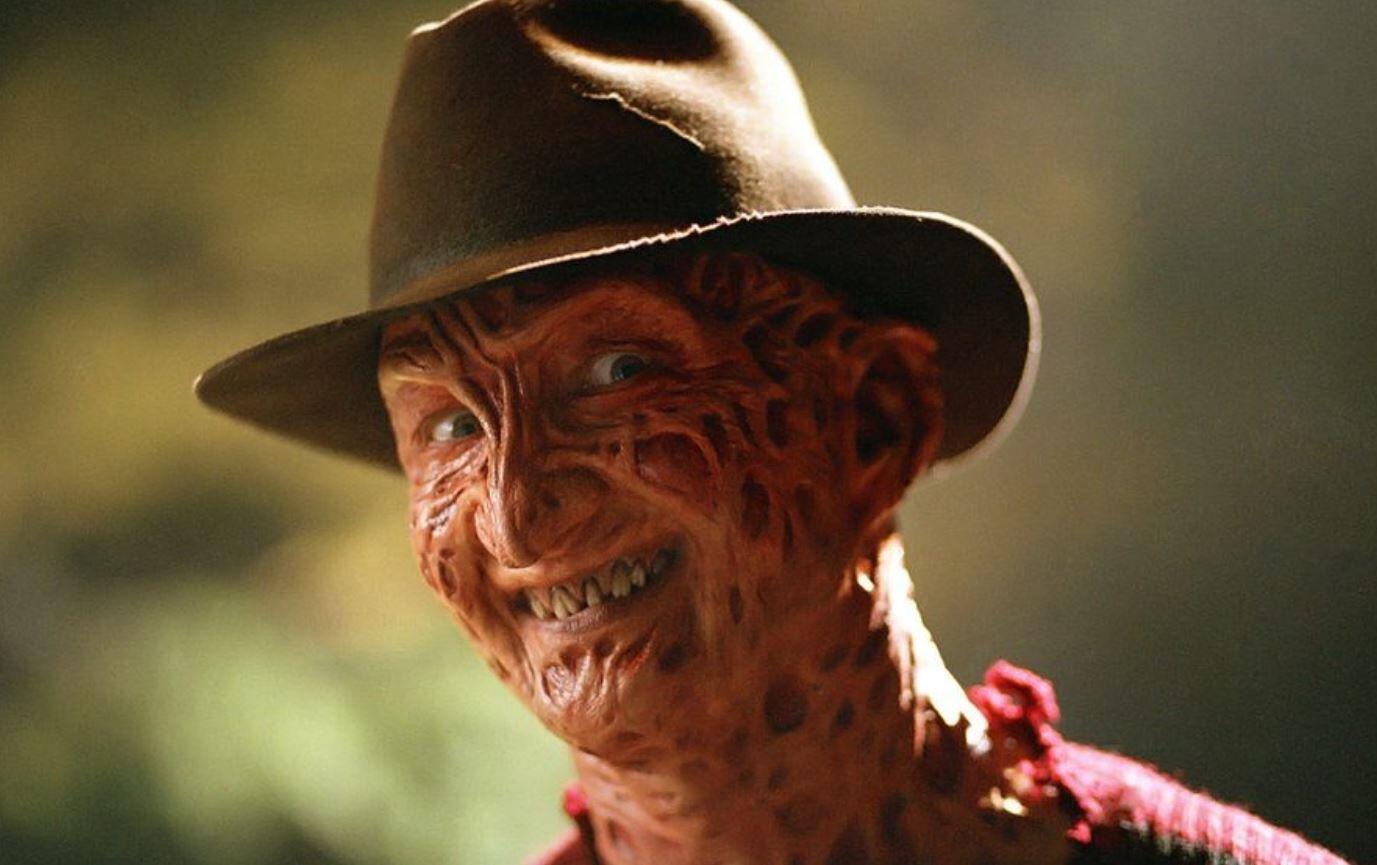 Although Robert Englund recently guest starred as Freddy Krueger on The Goldbergs, he hasn’t featured in a legitimate A Nightmare on Elm Street film since Freddy vs Jason in 2003.

And although it becomes increasingly less likely as the years continue going by, fans still ask and beg for Robert to return in another film as Freddy. And, interestingly at this year’s Monster Mania in New Jersey, he’s teased he could be in for one more movie. But better yet, he’s given his suggestion for who should replace him as the iconic villain.

“We need a Freddy that can do the next eight movies – or seven, I don’t want them to remake Part 1 again,” Englund told the crowd during his Monster Mania panel. “I’m not Freddy anymore, you guys. I could do one more…probably. If you shot me up with vitamin c. But here’s the thing. I can’t do eight more, you guys. So we need a new actor that you guys believe in and trust and love that can go the distance.”

Englund continued, “He’s not a kid anymore either but the rumor I’ve heard that I like is Kevin Bacon. Kevin loves horror. He’s a real actor. He’s a character actor. Kevin was great in Tremors. Kevin was great in Stir of Echoes. And I’ve heard this rumor. We need someone like that to take it on. And re-do it, exploiting all of the new technology.”

It would definitely be something of a risky choice to cast Kevin Bacon as Freddy Krueger himself, something I’d really have to be convinced to approve of. But it is cool to know that Englund acknowledges the rumors and wants to see the franchise continue on, despite his age.

He also discusses how he wants to see Freddy’s Revenge and Dream Warriors retooled as new movies for the franchise in the rest of the panel which you can see in the video below.