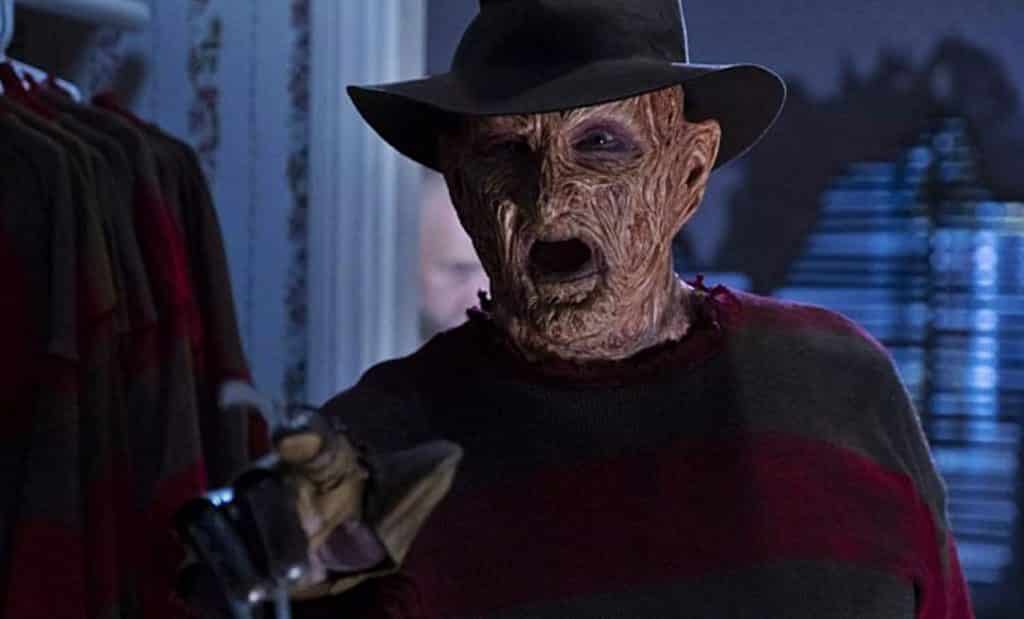 Actor Robert Englund is best known for his role in the A Nightmare on Elm Street franchise as the infamous Freddy Krueger. Fans have long loved him as the character and many didn’t approve of the 2010 remake which didn’t star Englund. Although we shouldn’t expect to see him appearing in a new Elm Street movie in the foreseeable future, the actor is returning to the role for a Halloween special of ABC’s The Goldbergs. Now, some images have been revealed from the show to give fans a taste of what they can expect from the special.

The Halloween special episode of The Goldbergs is titled Mister Knifey-Hands and will air on October 24th. In the episode…

“Despite Beverly’s wishes, Jackie’s parents allow Adam to watch A Nightmare on Elm Street and a disagreement between the families ensues. But Beverly dreams of facing off with horror icon Freddy Krueger (guest star Robert Englund), which teaches her an important lesson about her son’s relationship with Jackie. Meanwhile, Erica realizes she’s not as popular as she once was as she starts hanging out at William Penn Academy despite the fact she’s no longer a student there.”

Some more photos of Robert Englund wearing his famous glove again. This time on an upcoming episode of The Goldbergs. He’s heavier, and older, but still looks good! #FreddyKrueger #stilllooksgood pic.twitter.com/gJ8jjzOcBr

I’m certainly ready to celebrate the spooky season with Robert Englund as Freddy Krueger again, and presumably for the last time. The actor has confirmed that he won’t be starring in anymore Nightmare on Elm Street movies, and at 71 years old with 8 Elm Street movies under his belt who can blame him. Either way, this appearance will certainly be a treat for fans.

Are you looking forward to this Halloween special? Let us know in the comments!