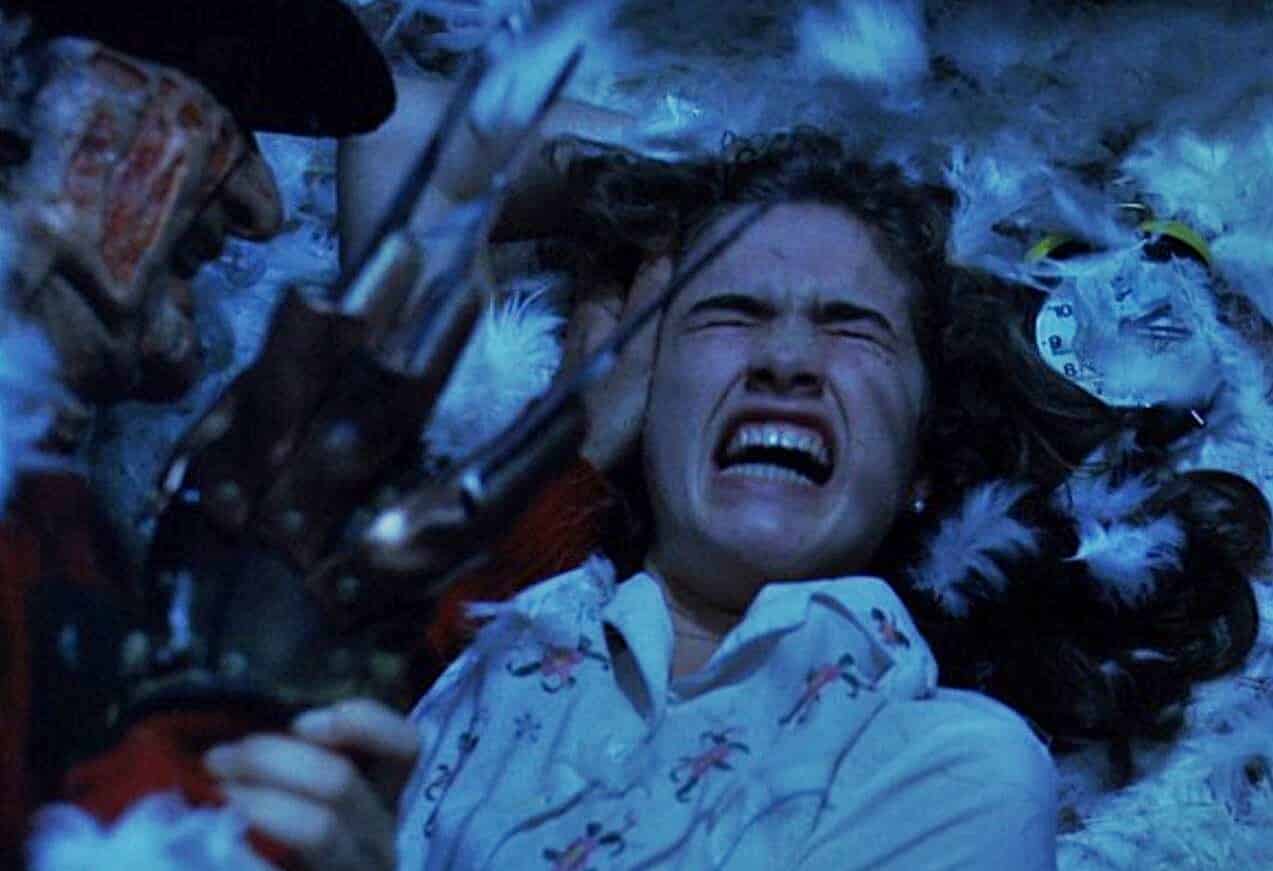 One of Hollywood’s most popular trends from recent years has been reviving franchises based on nostalgia. Blumhouse proved how successful this move can be when their Halloween revival broke records in 2018. And original works like Netflix’s Stranger Things have also proven the popularity of 1980’s nostalgia. And because of these similar trends, horror fans have been asking, where’s the reboot for one of horror’s biggest 80’s franchises – A Nightmare on Elm Street?

It turns out fans aren’t the only ones thinking about the possibilities. Actress Heather Langenkamp who played Nancy Thompson in the original A Nightmare on Elm Street and several of its sequels, has voiced interest in returning to the role in a new interview. Here’s what she said:

“I would really love to reprise Nancy in a way, because I feel that there’s more of that story to be told, certainly. But I don’t know if there’s anyone out there who is as imaginative as Wes Craven, who could figure it out. I just don’t know. I don’t see enough great storylines that would incorporate Nancy in any universe. I just don’t know if that exists, but some brilliant person might be working on something. But I know the fans would love it so much, because I see them in these situations where they’re so enthusiastic.”

It’s great to see her eagerness to come back to the franchise that launched her career. Unfortunately she does make a solid point – it’d be very tricky bringing her character back for another outing. After all, Nancy technically died in Dream Warriors, unless you count Heather’s role as herself in New Nightmare. Neverless, there’s always room for ghosts or, controversially enough, they could always ignore everything but the 1984 original.

Either way, assuming they could figure out how to do it, Langenkamp assures it’s what the fans would want to see.

“They’re such great fans that the horror genre just doesn’t seem to appreciate them enough. I constantly walk away with, these are people who have created a genre just out of pure love over the past 30 years. Their love of these movies has actually buoyed this genre in a way that no other genres, I think, can say that’s the reason why they’re so successful. And so, for their sake, I think, give them what they want. If this is what they want, they’re telling me they want it, then why wouldn’t you give people what they want?”

While the franchise is currently in a sort of limbo, and it’s unknown whether Robert Englund would ever return as Freddy or once more be replaced, there’s bound to be another Elm Street sooner or later. And if Heather Langenkamp wants to be a part of it – I’m all for the idea.