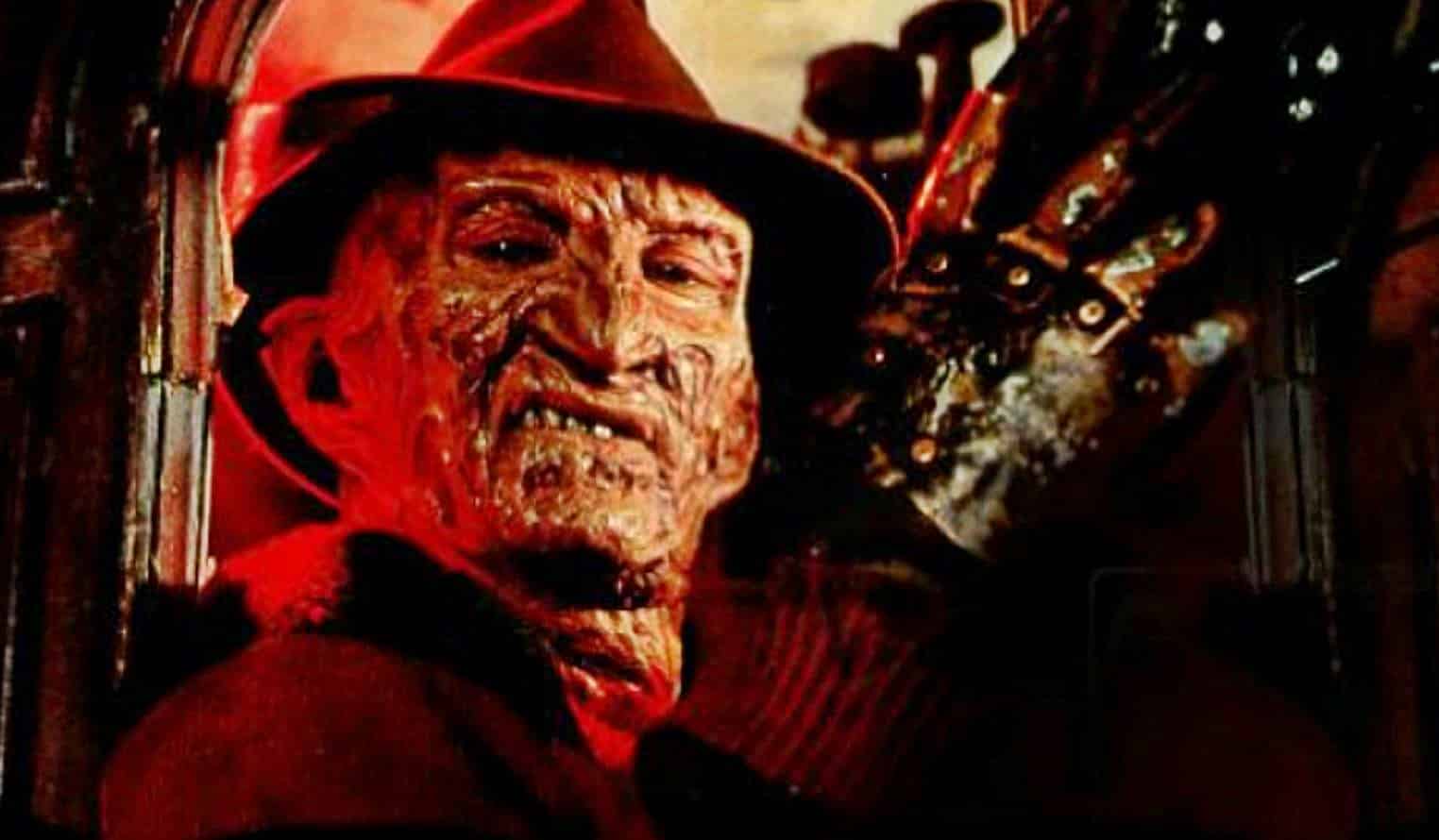 Similar to how Halloween was recently rebooted again after the negative reception of Rob Zombie’s remakes, A Nightmare on Elm Street was also supposed to receive another reboot after the 2010 remake starring Jackie Earle Haley was negatively received. The news was first revealed in 2015 when The Conjuring 2 writer David Leslie Johnson-McGoldrick was signed on to write the screenplay. There hasn’t been any news since, however McGoldrick has finally updates fans with the film’s progress – of which there hasn’t been much.

Speaking with Gamespot, the writer revealed:

“It’s still happening. Nothing is percolating just yet. The Conjuring universe is sort of first and foremost on [New Line Cinema’s] horror burner. Everybody wants to see Freddy again I think, so I think it’s inevitable at some point.”

While it’s unfortunate to hear New Line would rather focus on their Conjuring franchise, it does make sense given how much money they’ve been making for the studio in just the last few years. Aside from The Conjuring 3, Annabelle 3, The Crooked Man, and possibly The Nurse, there’s no telling how much more they’ll get out of that franchise and so Freddy Krueger has to wait a little longer for his return.

Let’s just hope that whenever the A Nightmare on Elm Street reboot gets its chance to shine, it breaks records just like the latest Halloween managed to – because let’s face it, a great classic never goes out of style. And who knows, maybe with a little luck they can find a way to have Robert Englund come back one last time to wear the iconic fedora/sweater combo.

What do you think of this news? Would you like to see a new A Nightmare on Elm Street reboot with a new actor? Be sure to tell us all of your thoughts in the comments section down below!