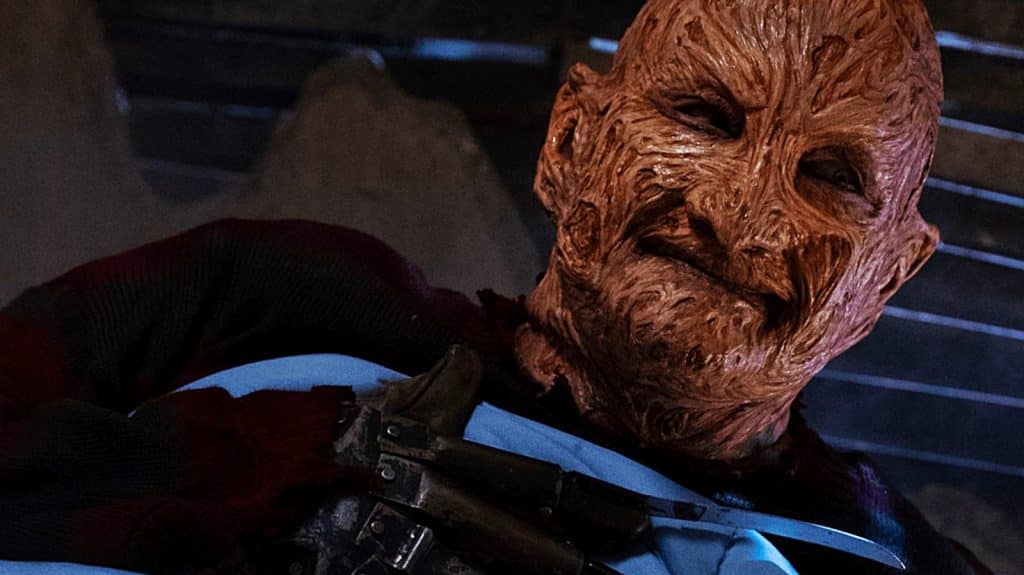 Robert Englund will be returning to his role as the infamous killer Freddy Krueger for the Halloween special of The Goldbergs this week, and it very much seemed like this would be the last time we would see him as the character. Many times in recent years the actor has been asked about future A Nightmare on Elm Street movies in which he would reprise his role and all of his responses seemed to dismiss the idea, until now. Speaking recently Englund seems to have changed his tune a bit, stating that he might be willing to return for one more movie.

Speaking with Access Live today, Robert Englund was once again asked about whether he would return as the Springwood Slasher to the Nightmare on Elm Street franchise, but this time his answer was interesting. He said:

It makes sense that the 71 year old actor wouldn’t be able to take on eight more movies, but one more couldn’t hurt. If a franchise reboot is to be successful on the same scale of the recent Halloween sequel, to please fans Englund would definitely have to be involved as the character in some way or another. The 2010 attempt to breathe fresh life into Elm Street didn’t get a good response from Krueger’s loyal fans and a lot of people put this down to a different actor playing the iconic character.

However, if a reboot was done in the right way it could open the door for future sequels that don’t involve Englund.

Do you think the Nightmare on Elm Street franchise should be rebooted? Do you think it should go on without Robert Englund? Let us know in the comments!