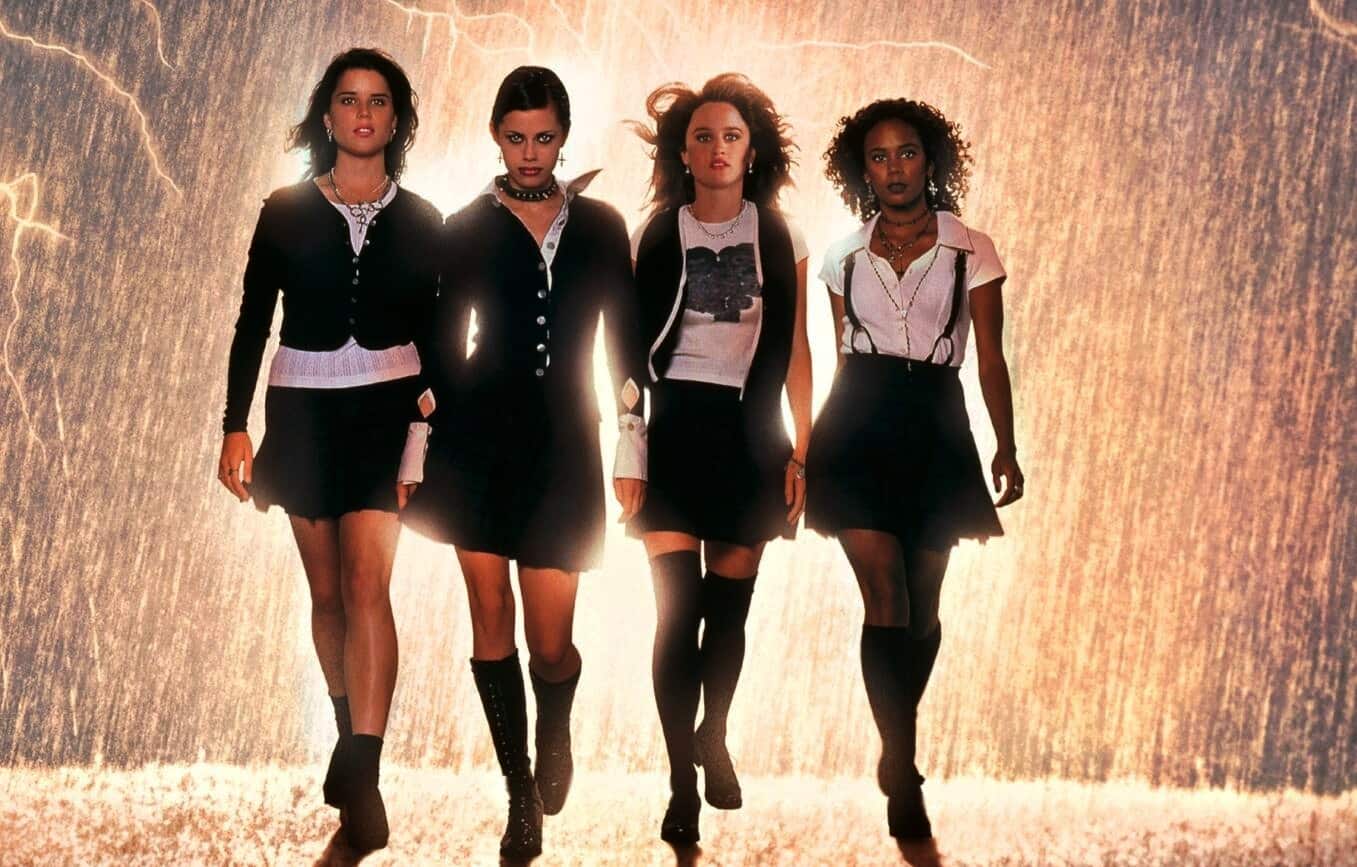 The Craft is one of many upcoming films being rebooted by Blumhouse. The 1996 film is the basis for a new movie being written by Zoe Lister-Jones who will also direct. While fans have been waiting anxiously to see who will portray the girls in this new installment, the wait is finally over. Thanks to Deadline, we now know the main cast of witches will be played by Cailee Spaeny, Gideon Adlon, Lovie Simone, and Zoey Luna.

Blumhouse have announced the full main cast for the upcoming remake of the ‘The Craft’.

Previously announcing Cailee Spaeny, she will now be joined by Gideon Adlon, Lovie Simone and Zoey Luna who will make up the witch quartet. #thecraft #witch #blumhouse #horror #remake pic.twitter.com/BB421kJQ7v

There have been several attempts at making a new film based on The Craft before. Originally there was going to be a direct-to-DVD sequel directly following the events of the original film. The idea was then scrapped, and a few years later Sony announced that Leigh Janiak would be writing and directing a theatrical sequel. Of course, there wasn’t much indication that the original The Craft cast would return. And thus that plan also fell through, and now that Blumhouse is involved, it seems like this remake will finally happen whether fans want it to or not.

In the original movie…

“The original, led by Robin Tunney, Fairuza Balk, Neve Campbell, Christine Taylor, and Rachel True, followed a newcomer at a Catholic prep high school who falls in with a trio of outcast teenage girls who practice witchcraft, and wage curses against those who tick them off.”

We can only hope that Blumhouse will be taking the proper steps in assuring that this new remake succeeds for fans both old and new.

The film will be executive produced by Andrew Fleming, co-writer and director of the original The Craft. Jason Blum, Douglas Wick, and Lucy Fisher are attached to the project as producers.

How do you feel about The Craft cast? Would you have preferred a sequel or that they just left the original 1996 film alone? Let us know in the comments section down below!