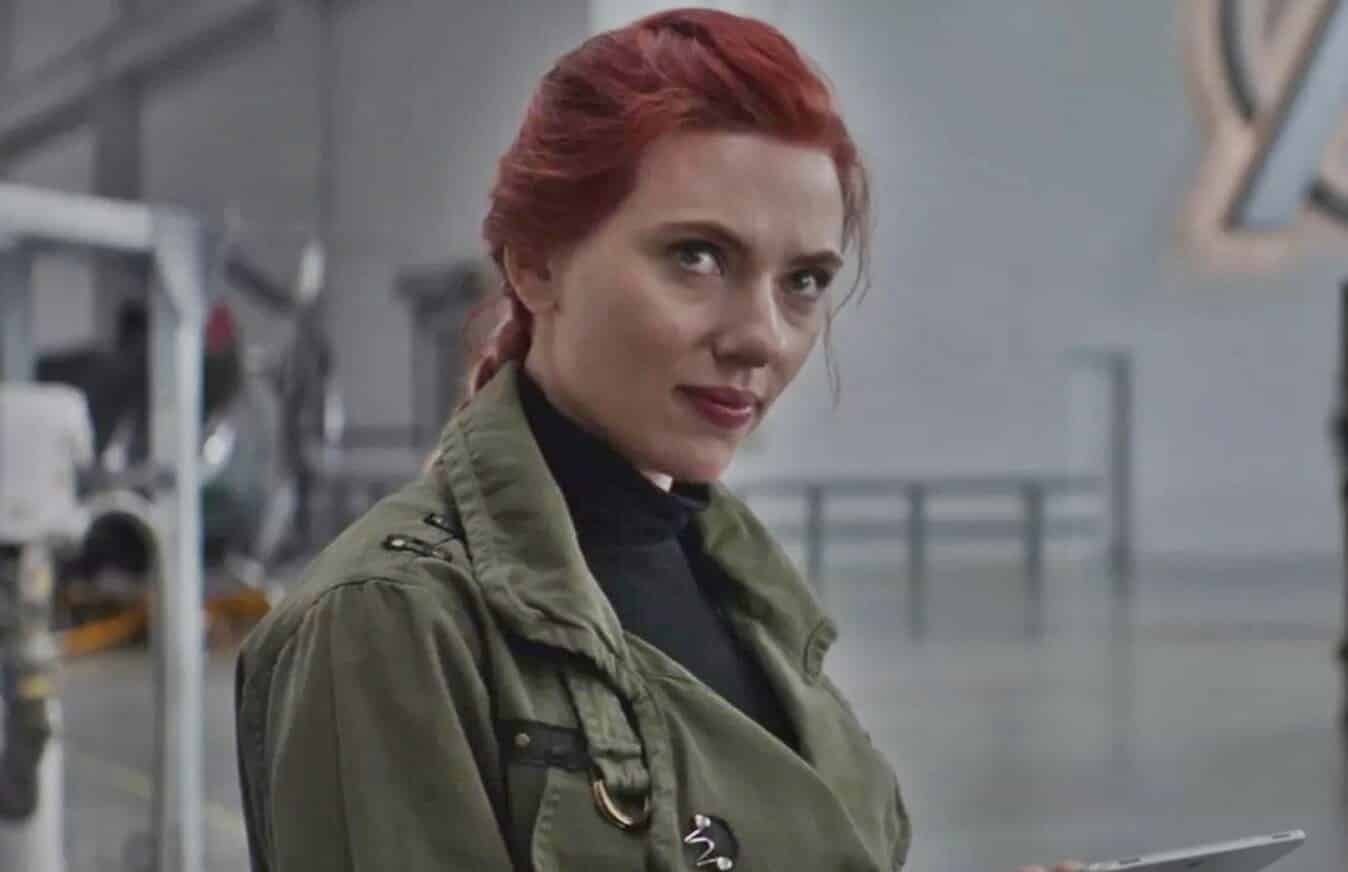 Phase 4 of the MCU kicks off next year, embarking on a new saga. Now that the Infinity Saga is closed, it’s unknown what this new saga will be. At San Diego ComiCon this year, we were granted with the movies and shows that will compile Phase 4. The first of those movies, and the first of 2020, will be the long-rumored Black Widow solo film. I’m sorry to spoil if you haven’t watched it yet, but Natasha Romanov died in Avengers: Endgame. Yes, Florence Pugh will play Yelena Belova in the Black Widow movie. Belova was the other Black Widow from the history of Marvel comics. But this will center on Scarlett Johansson’s character. The plot will reportedly involve two time lines: the rumored Budapest her and Hawkeye spoke of in The Avengers, and the time between Avengers: Civil War and Avengers: Infinity War.

But a new theory suggests that she didn’t actually die in Endgame, and a third timeline will occur in modern day.

The idea that Romanov didn’t die comes from this picture from the Black Widow footage.

User, Black-Windows, only points out that she’s wearing her hair the same way she did in Endgame. Comments down below are what blow it out of proportion. And we can count on the site that promises they have things covered to spread the rumor around like wildfire. I know, technically, we’re helping them with that. But I can see the comments on social media that will only read the headline.

Now, lets take a moment to give in to this ridiculous theory. And I will only acknowledge it as a theory. MCU, and movies in general, have killed characters off, only to revive them in a sequel. The same can be said for TV shows. We Got This Covered mentioned the Skrulls. In Spider-Man: Far From Home, it was revealed that Nick Fury and Maria Hill were replaced by Skrulls. I mentioned that we don’t know what this saga will entail. And if seems kind of backpedaling to kick off a new saga with a prequel that takes place in between crucial movies of the last. Therefore, if a climax or post-credit scene revealed that Black Widow was a Skrull, that could move the Secret Invasion arc for this new saga.

Though that would make sense, it also sounds disrespectful. It would take away from the valiant sacrifice Romanov made for the family she never had. Johansson did previously mention she was proud to die in the movie.

Avengers: Endgame is available on Digital and Blu-Ray now. Black Widow will arrive in theaters May 1st, 2020. For everything else MCU, stay tuned to ScreenGeek.