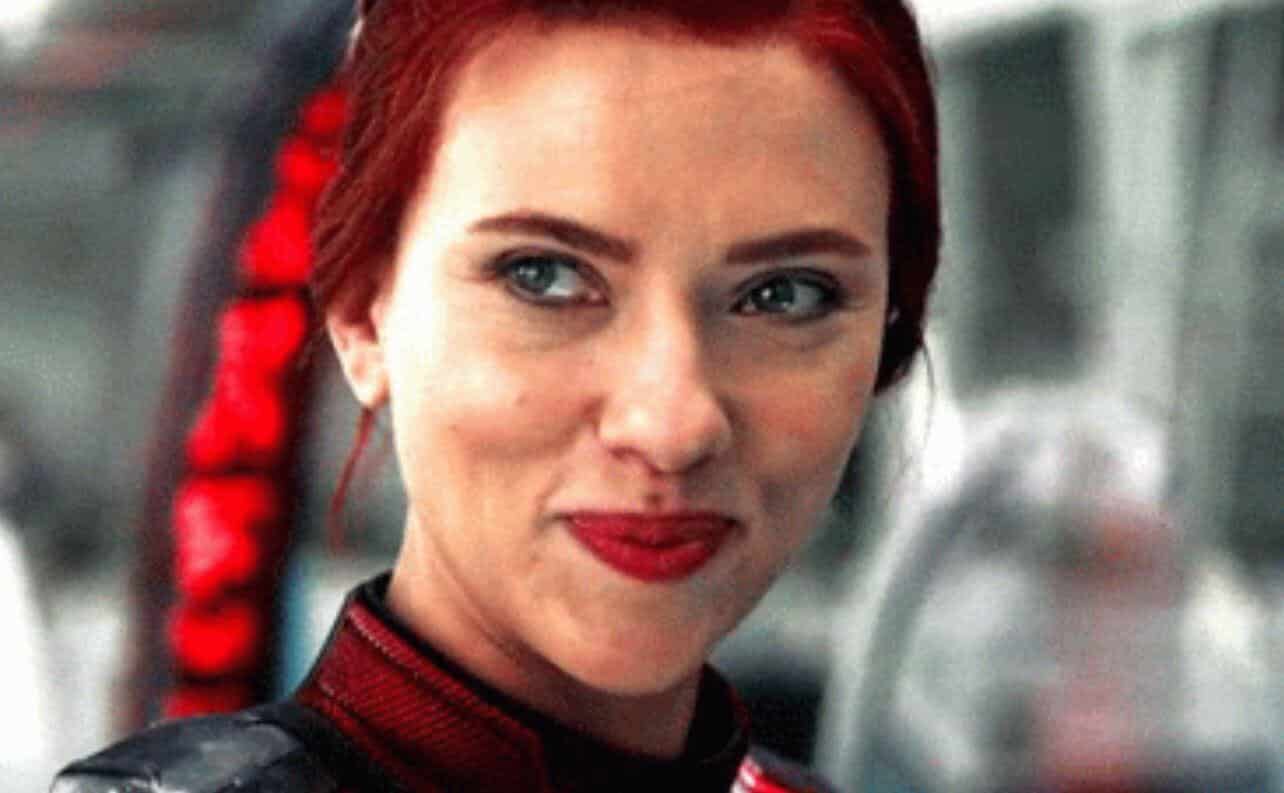 Even though she’ll finally be getting her own solo movie next year, Black Widow’s death in Avengers: Endgame was one of the saddest moments of the film. Of course, it was shadowed by Iron Man’s with his own sacrifice. Not to mention, he had a huge memorial service compared to only a couple lines about Natasha’s passing.

With that being said, her sacrifice said a lot about her character. Even to the point of fighting Hawkeye over who would die for the Soul Stone.

In a recent interview with The Hollywood Reporter, Scarlett Johansson expressed how excited she was to die in the movie:

“The finality of it was sad, but I was excited to die with honor. It felt in-character that she would sacrifice herself, of course for humanity but actually for her friends, for the people she loves. It was bittersweet.”

Johansson went on to explain that Marvel Studios president, Kevin Feige, called her about the news shortly before Avengers: Infinity War went into production. As an actor, nobody wants to pick up the phone to hear their character’s been killed off. However, with comic book franchises such as the MCU, just because you die, doesn’t mean you’re done. The same could be said about the Arrowverse. Any case, given the circumstances of Black Widow’s death, Johannson didn’t mind.

The next phase for the MCU will be a little different than the previous ones. It seems as though Feige and company are filling in the gaps. Both Black Widow and Eternals will serve as prequels. And then Shang-Chi and the Legend of the Ten Rings will feature the real Mandarin that was teased in the Marvel One-Shot: All Hail the King. The title of the last Avengers flick might have been “Endgame.” Obviously, with sequels such as Doctor Strange in the Multiverse of Madness and Thor: Love and Thunder, Avengers: Endgame isn’t the end of the timeline. But I like the fact that they’re filling in gaps before moving forward.

Black Widow will be in theaters May 1st, 2020. Avengers: Endgame is on Digital and Blu-Ray now. Anything else between there and the sun, stay tuned to ScreenGeek.