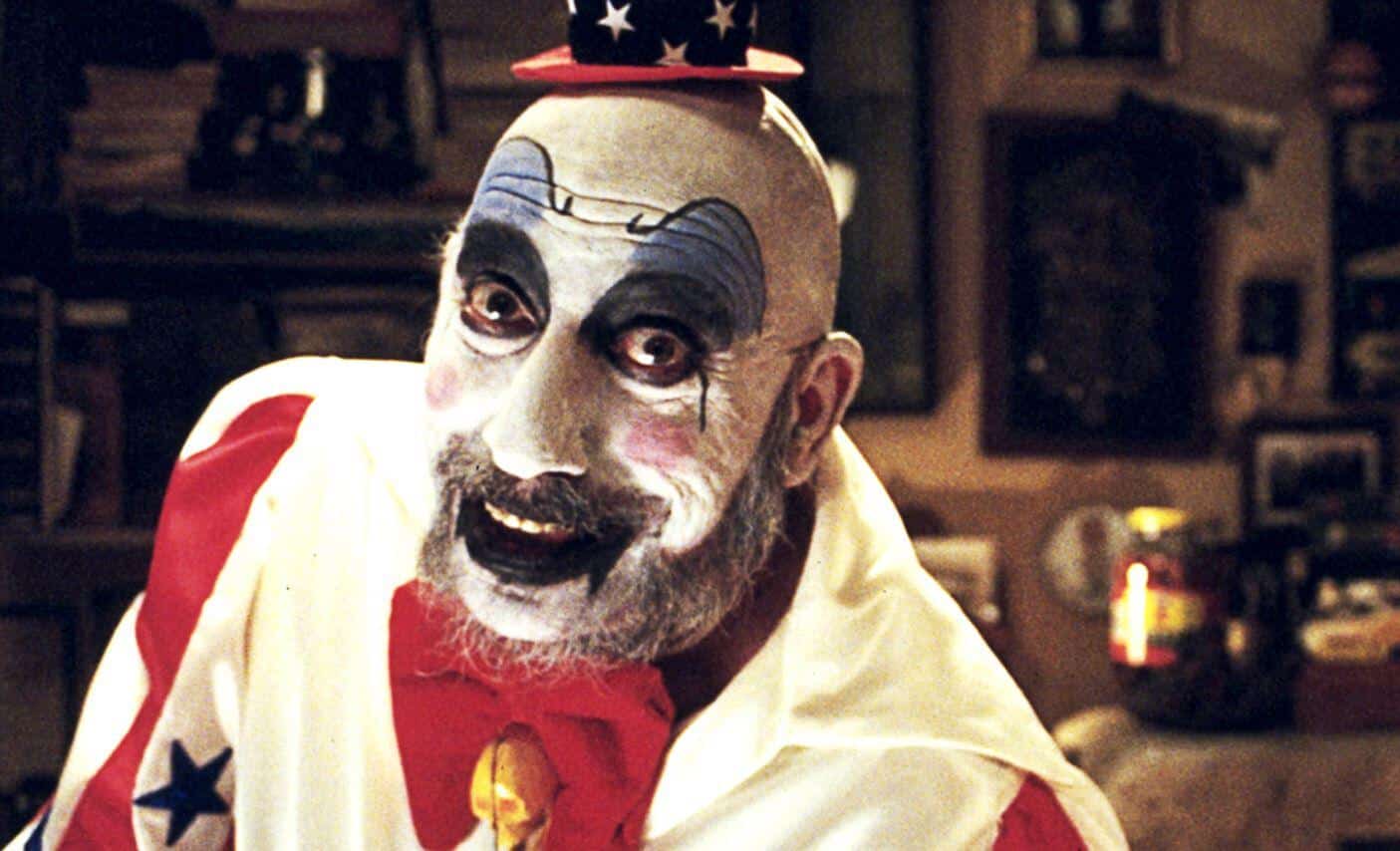 Although iconic actor Sid Haig was expected to make a recovery from a recent “accident”, the unfortunate news has now been reported that actor Sid Haig is dead at 80 years old.

“On Saturday, September 21, 2019, my light, my heart, my true love, my King, the other half of my soul, Sidney, passed from this realm on to the next,” begins the statement.

“He has returned to the Universe, a shining star in her heavens. He was my angel, my husband, my best friend and always will be. He adored his family, his friends and his fans. This came as a shock to all of us.

“We, as a family, are asking that our privacy and time to mourn be respected.

“Goodnight, my love. We will find each other again, next time. I love you.”

The devastating announcement comes not long after the limited theatrical release of Rob Zombie’s 3 From Hell – Sid Haig’s most recent screen appearance. Sid Haig reprised his role as Captain Spaulding, the beloved fan-favorite maniacal clown. Although Haig only ended up with limited screen time in the film, the few moments were still a powerful testament to his acting credibility even in his old age. Rob Zombie recently explained how lucky he was to get Haig in the film at all:

While Sid Haig is dead, he still left behind an amazing catalogue of work that shows his contribution to several eras of Hollywood cinema. He was a great man to his fans, friends, and family and he’ll be forever missed by the film community.

Sid Haig’s appearance in Rob Zombie’s 3 From Hell can be seen by everyone next month when the movie hits Blu-ray, DVD, and digital platforms starting October 14, 2019.