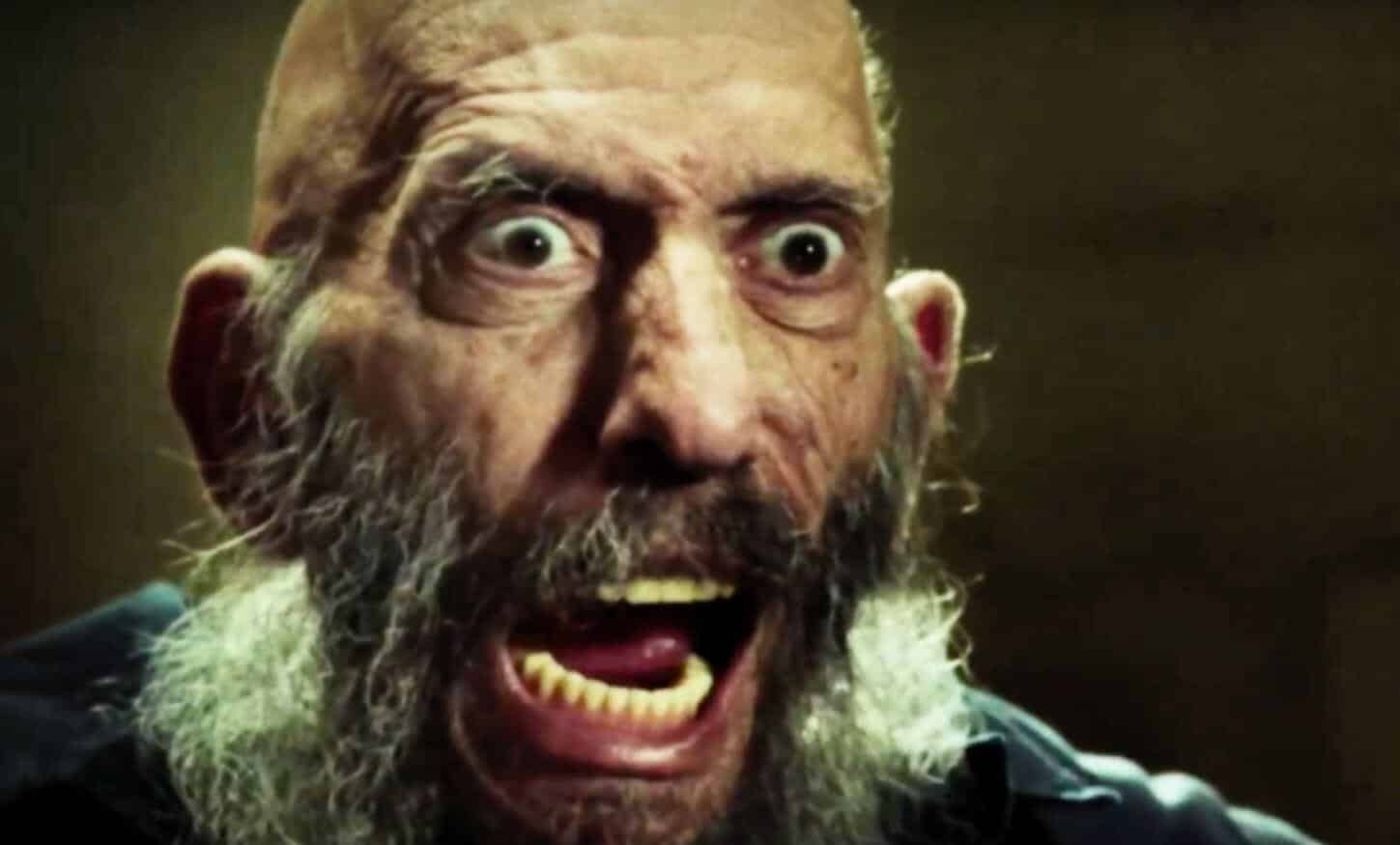 Rob Zombie’s latest film 3 From Hell, which acts as a sequel to both House of 1000 Corpses and The Devil’s Rejects, brings back the most iconic Firefly family members for another round of violence. Unfortunately, Sid Haig’s Captain Spaulding, appears with a much more minimal role this time. And because of Sid Haig’s reduced role, he was replaced by Richard Brake’s all-new character Winslow Foxworth Coltrane.

Now Zombie has unveiled his reasoning for this decision.

“The movie that I prepped to make, and was getting ready to start shooting, it was Captain Spaulding, Otis, and Baby, the three originals. But three weeks out from shooting, I got a call from Sid Haig. He had been in the hospital, and he had just had surgery, and he was now recovering in a rehabilitation facility. I’m like, holy shit, this is a serious business. So, I went to see him, and he had changed drastically from the last time I saw him. Because Sid, he’s big and burly, and now he’s tiny as a skeleton. So, I was like, oh man. I kind of realized, yeah, he’s in rough shape. So, at that point I was kind of fucked.”

It was at this point that he explains how Winslow Foxworth Coltrane came to be.

“I created this character Foxy for Richard Brake. I had just worked with Richard on a movie called 31 and I knew he would fit the vibe. He was on another movie in Spain shooting. He flew right from that movie to L.A. and started working instantly. A lot of the scenes with Foxy were supposed to be Spaulding and I twisted things around so I didn’t have to rewrite every single thing. It was the funniest situation and the shitiest situation. Because, I went from one moment thinking, ‘This is the most prepared I have ever fucking been to start a movie — everything is locked down tight’ — and within one phone call, the entire production went into complete chaos for three weeks. But at the end of the day, it all worked out great.”

And, luckily, he was still able to sneak Sid Haig into one day of shooting for the movie.

It’s definitely assuring to know that Rob Zombie did everything he could to not only bring Sid Haig back, but replenish the script with an all-new character. It should make for one hell of a movie despite Sid Haig’s reduced role.

Continue Reading
You may also like...
Related Topics:3 From Hell, Horror, Sid Haig