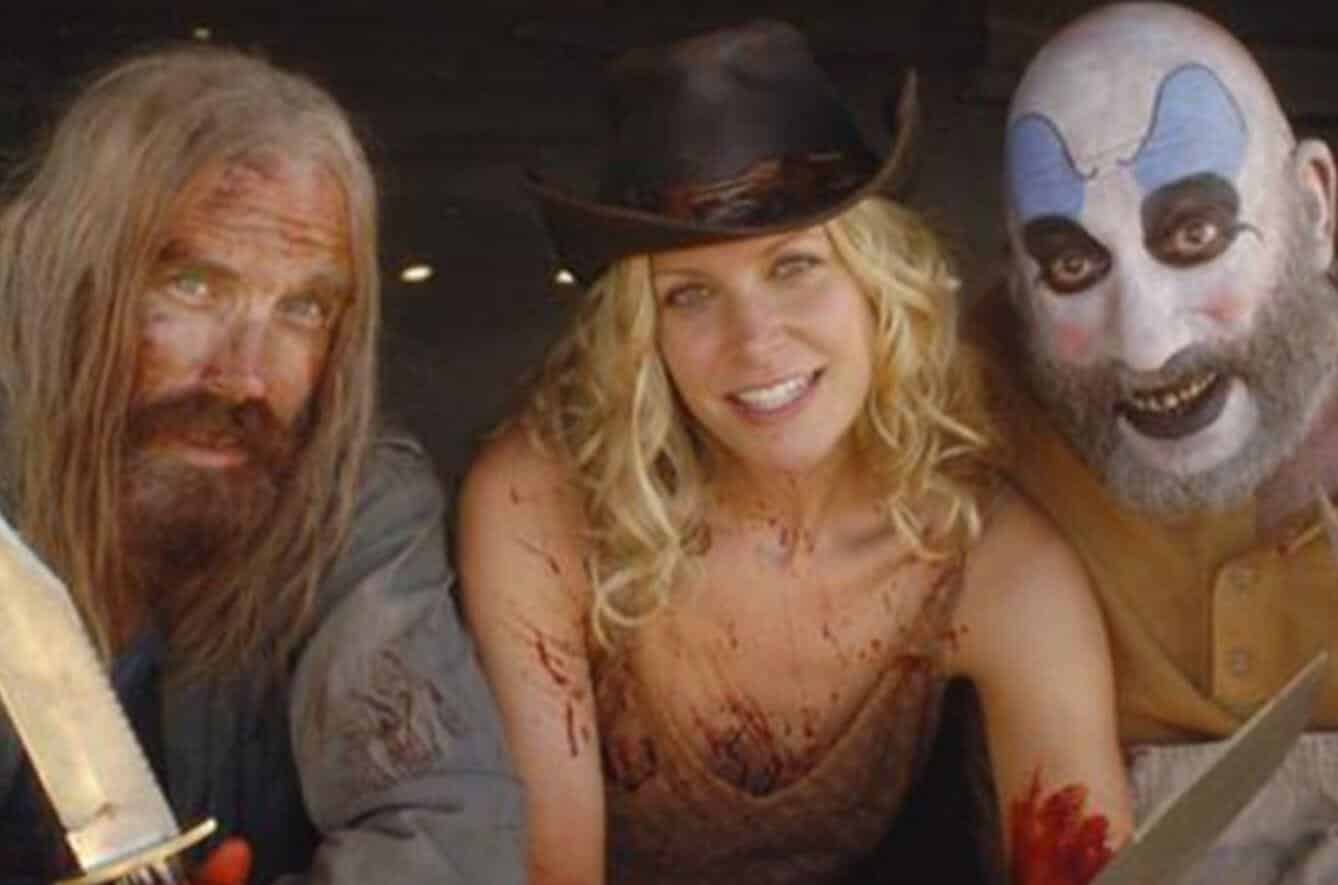 Rob Zombie’s upcoming horror sequel 3 From Hell instantly became a hugely anticipated film from the second it was announced. It’s not just because the movie reintroduces iconic characters Baby Firefly, Otis Driftwood, and Captain Spaulding. But also because the ending of The Devil’s Rejects seemed so completely final and conclusive that the three characters couldn’t ever return for another installment.

As such, 3 From Hell has seen a lot of debate and theorizing from fans who are anxious to see how their favorite Firefly family members were some how able to survive The Devil’s Rejects. Now actor Bill Moseley, who portrays the vicious Otis Driftwood, has revealed the reason the three survived – and it turns out it’s actually pretty simple.

“They might’ve expected that we were dead, but we’re not. The good news is that it’s not because someone woke up from a dream. The good news is it isn’t because we died and went to hell and the devil rejected us. The bottom line is just that the Sheriff’s Department couldn’t shoot straight.”

The reasoning does make sense, although it’s not completely unimaginable that they could’ve went a more supernatural route. After all, the first film of the trilogy introduces a quasi-immortal mad scientist named Dr. Satan who constructs an army of super mutants underground.

Nevertheless, it looks like 3 From Hell will be taking a more grounded approach in the vein of The Devil’s Rejects – and I’m sure Rob Zombie’s fans are completely okay with that.

3 From Hell will have a limited event theatrical release for three consecutive days starting on September 16, 2019.

How do you feel about the way Baby Firefly, Otis Driftwood, and Captain Spaulding survive The Devil’s Rejects? Are you excited for Rob Zombie’s upcoming film 3 From Hell? Let us know in the comments section down below!

Continue Reading
You may also like...
Related Topics:3 From Hell, Horror, The Devil’s Rejects