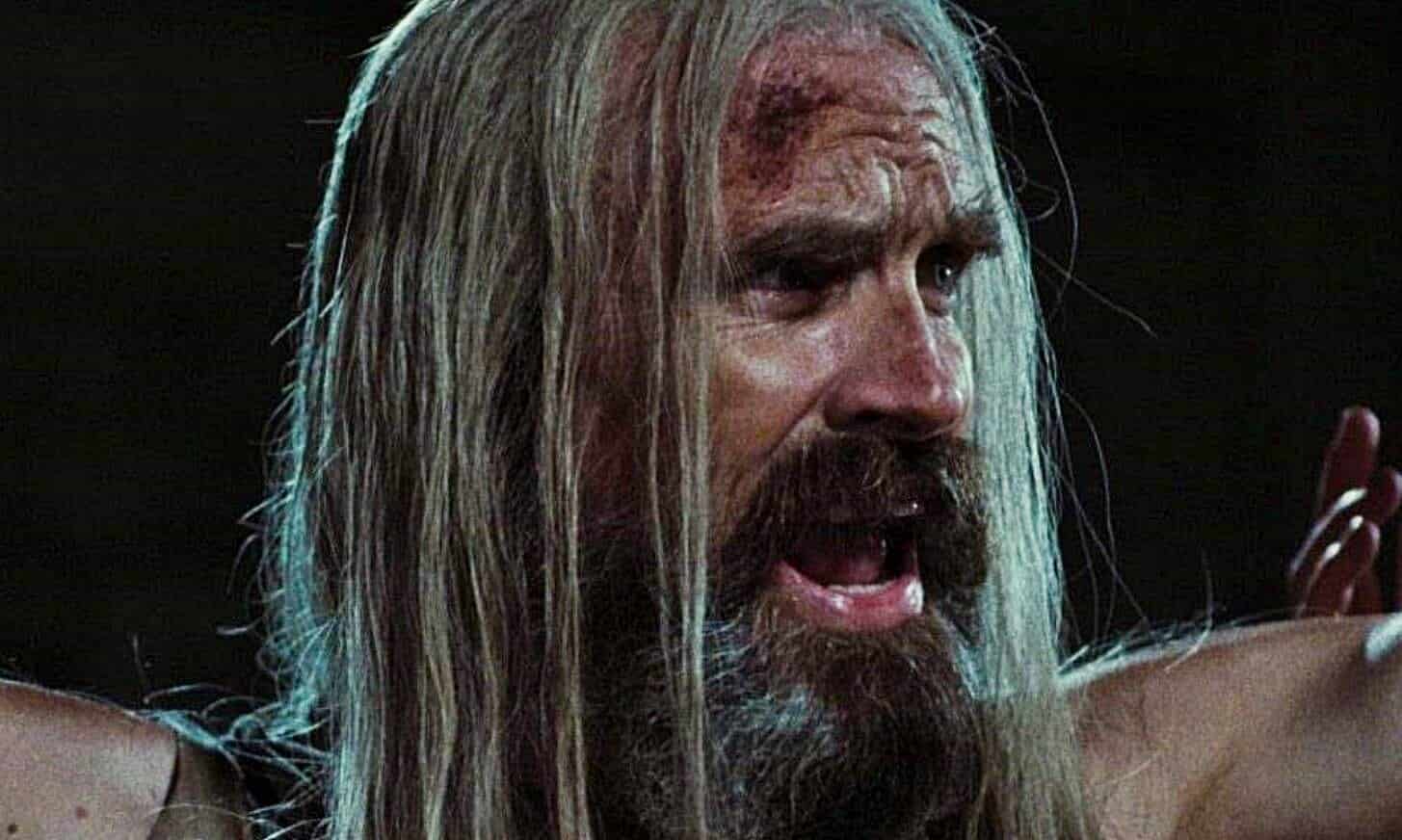 Rob Zombie’s 3 From Hell is the long-anticipated sequel to both House of 1000 Corpses and The Devil’s Rejects. Although the two films varied quite differently from one another in style and tone, and 3 From Hell looks to do the same – they all have three major connective characters. One of which is most famously Bill Moseley’s Otis Driftwood.

In a new interview Moseley reveals how he got back in the zone to portray such a disturbing villain.

“I go to a lot of fan conventions and certainly Otis has stayed alive, at least in the eyes and minds of the fans… I don’t really watch The Devil’s Rejects or House of 1000 Corpses all that often, so, in other words, I’m not home alone at night, burning the midnight oil, keeping those fires burning for Otis or Chop Top (from The Texas Chainsaw Massacre 2), for that matter… They’re just kind of in there. I think once you’ve actually done a movie or two as that character, it’s in your DNA. I guess like riding a bicycle. You just never really forget, especially after Devil’s Rejects. That was the first time I’d ever done a character twice and I think it’s still the only character I’ve ever played more than once. So you get pretty comfortable or the character gets comfortable with you, one way or the other.”

It’s definitely interesting getting to see the mindset that Bill Moseley has to get into in order to play the vicious Otis Driftwood. Although he’s a great, kind person in real life it’s neat to hear how easily he can slide back into one of his former roles. It goes to show the fantastic acting skills that he possesses.

I’m happy for everyone involved that Bill Moseley, Sid Haig, and along with Sheri Moon Zombie get to return for another chaotic installment as the Firefly family. It’s also exciting to wonder how Richard Brake will be integrated into the action.

3 From Hell will be featured as part of a three-day theatrical release starting on September 16.

Are you excited for Rob Zombie’s 3 From Hell? What do you expect from the new film? Let us know in the comments section down below!

Continue Reading
You may also like...
Related Topics:3 From Hell, Bill Moseley, Horror