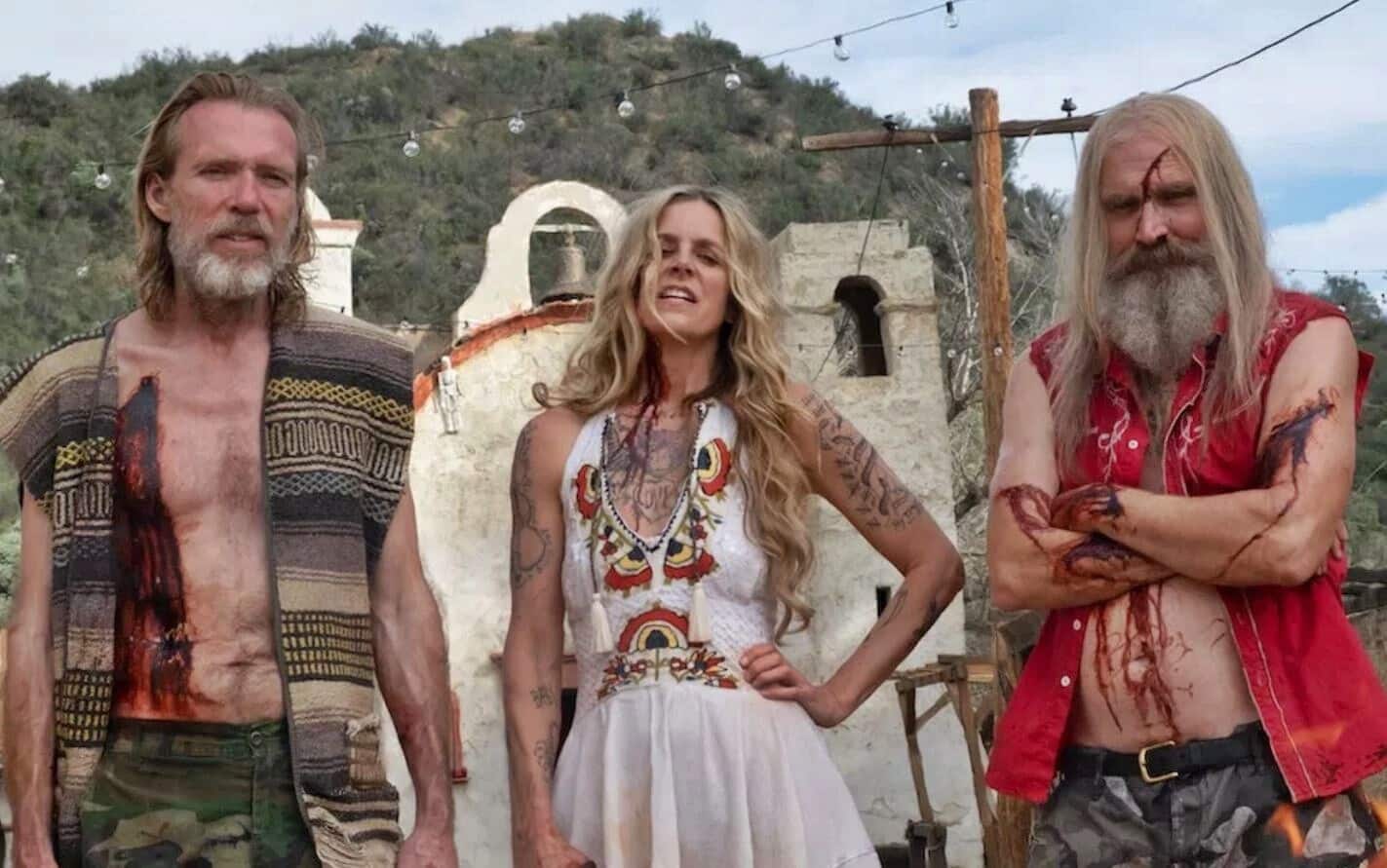 If you got to see the trailer from Rob Zombie’s 3 From Hell, then you’re going to love what we have in store for you. A sneak peek from the long-awaited sequel to The Devils’ Rejects dropped online last month and news of the premiere date soon followed. This time around, the studio behind the movie has released some really great shots from the movie and behind the scenes. It’s great to see the director back in true bloody stylized form with 3 From Hell and his fans are in for a serious threat.

For those who aren’t in the know, the movie takes place following the bloody and violent standoff between the police and our psycho heroes from The Devils Rejects. Before the credits rolled, Otis (Bill Moseley), Baby (Sheri Moon Zombie), and Capt. Spaulding (Sid Haig) seemingly died in a hail of bullets. Judging by the trailer and pictures released online, it looks like that’s not the case.

Check out for yourself below: 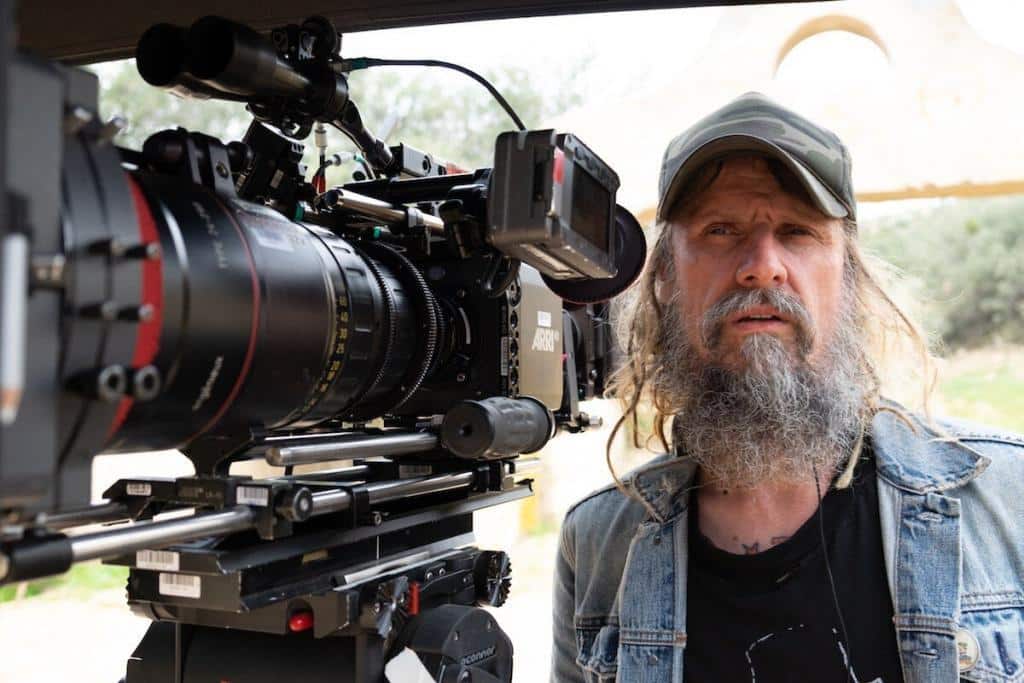 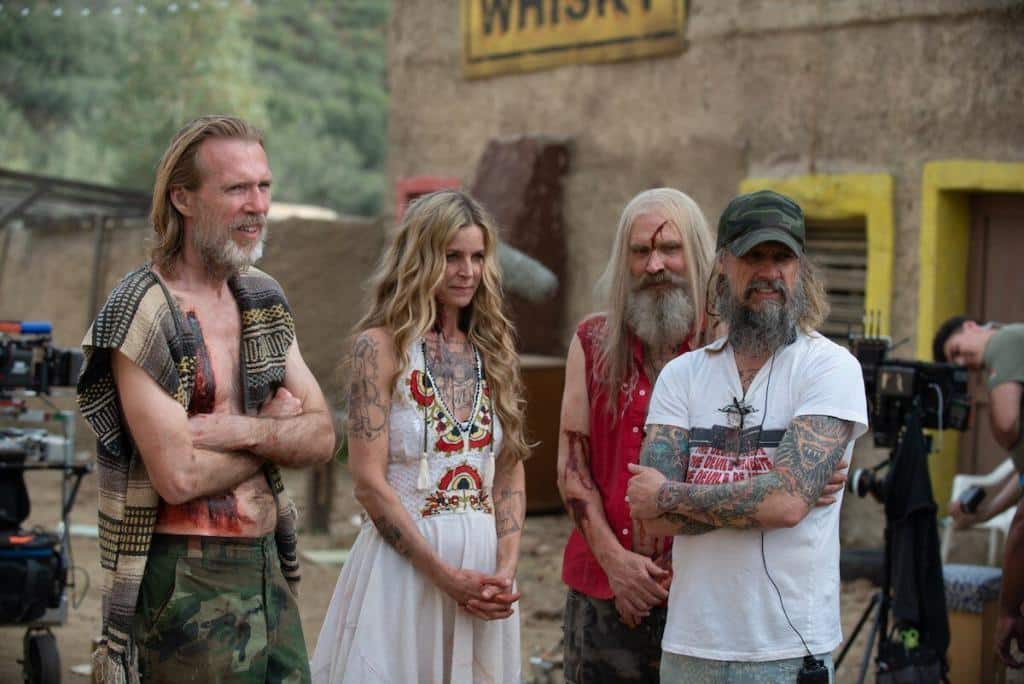 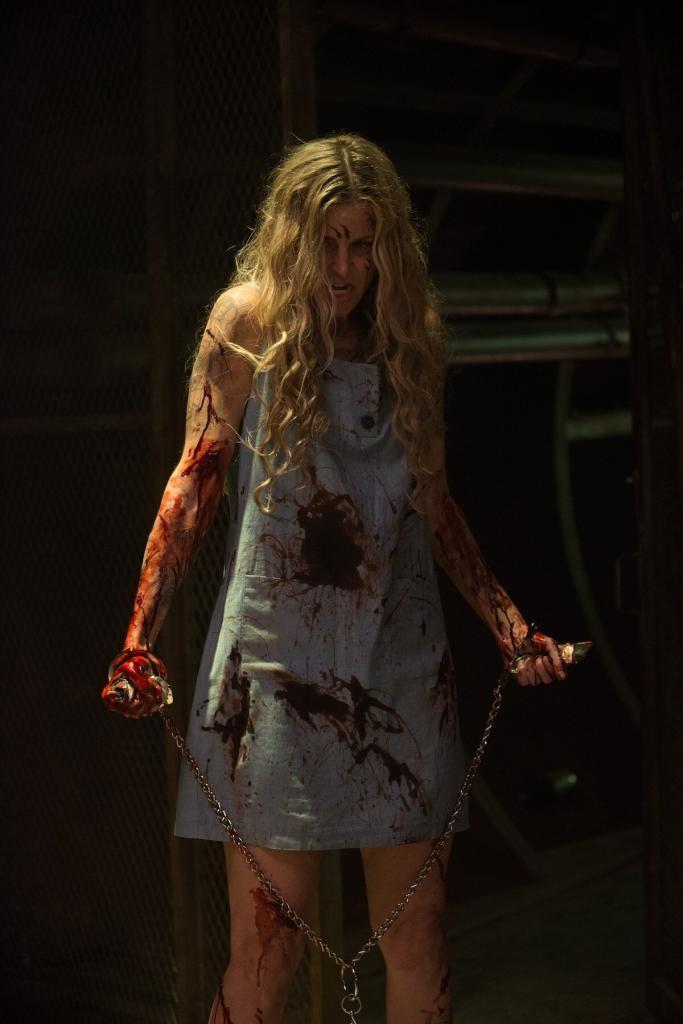 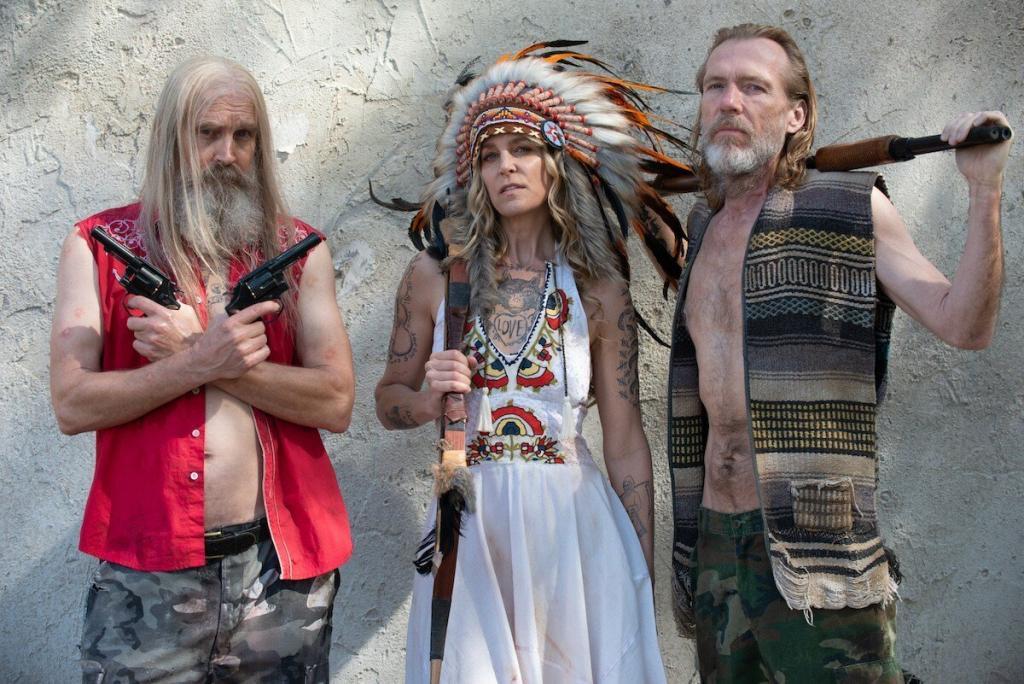 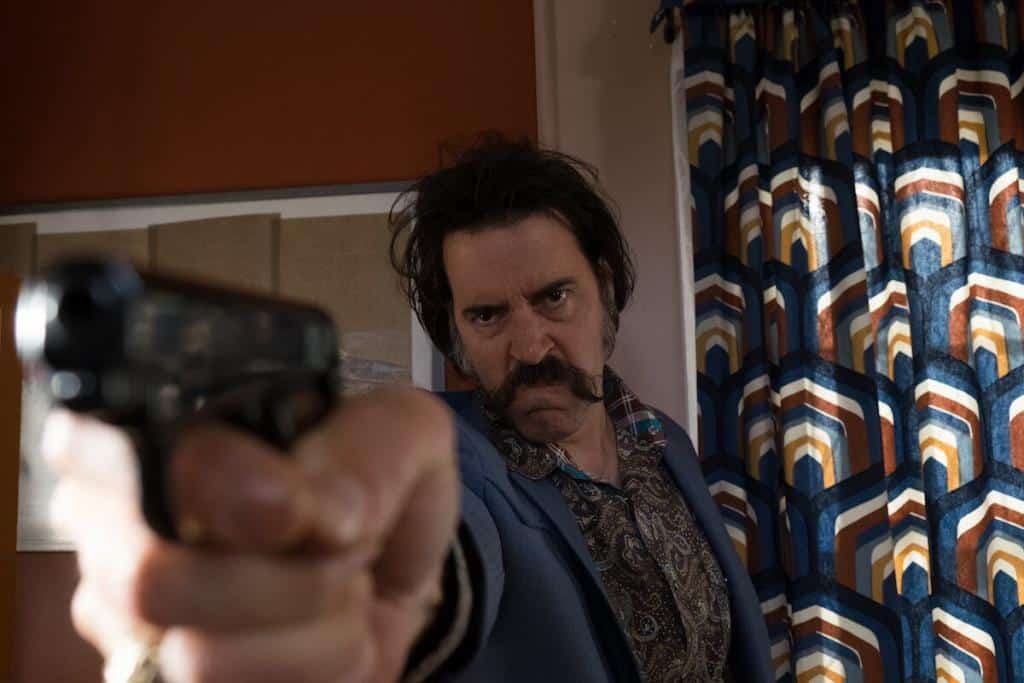 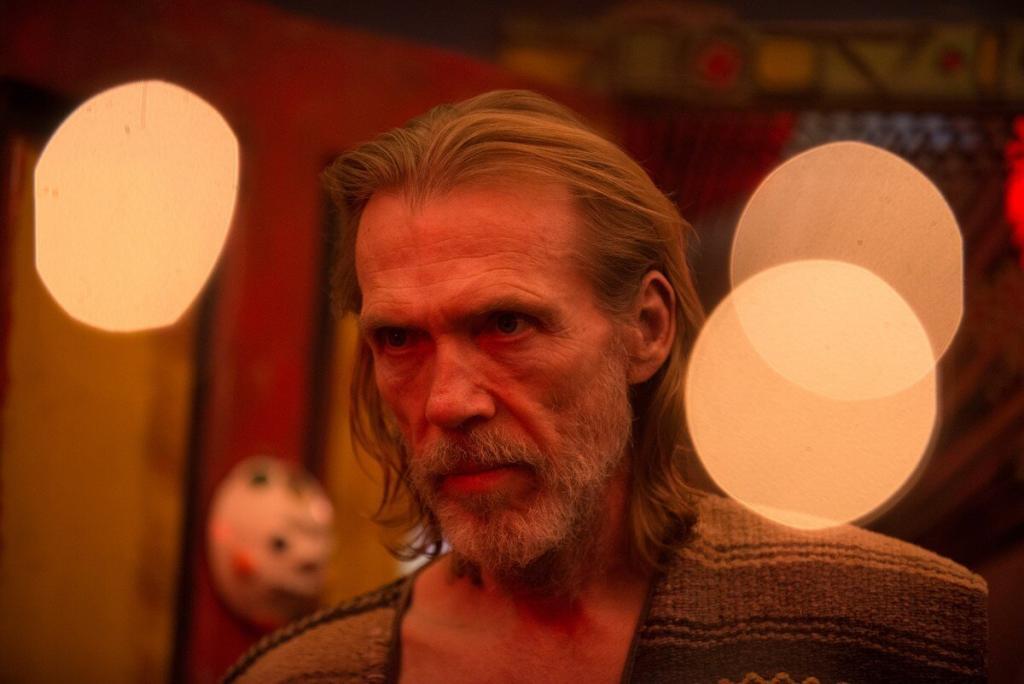 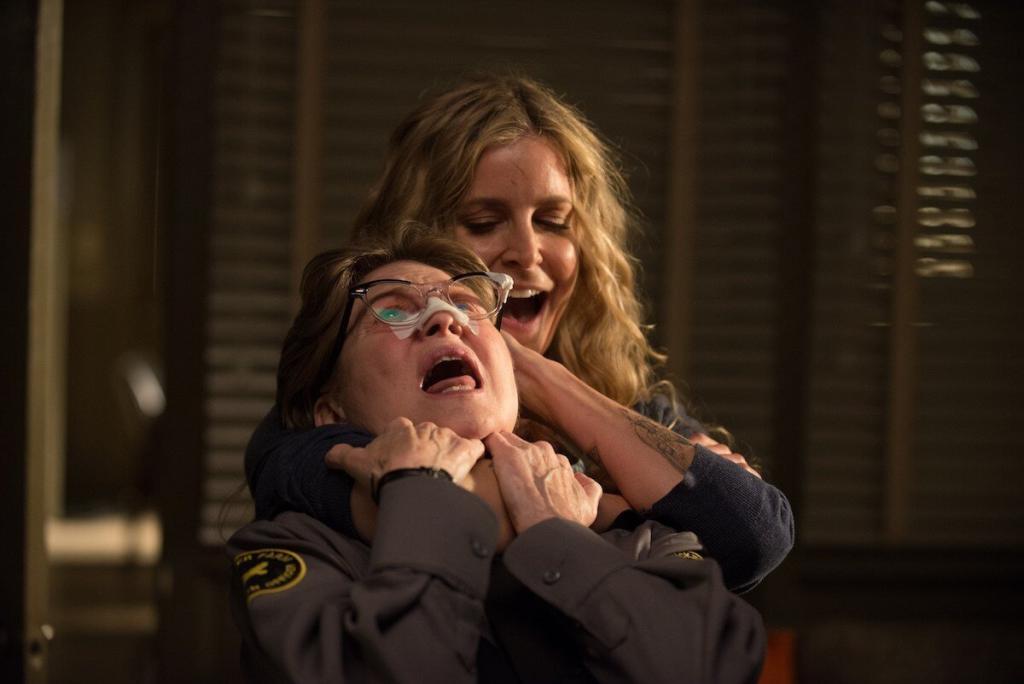 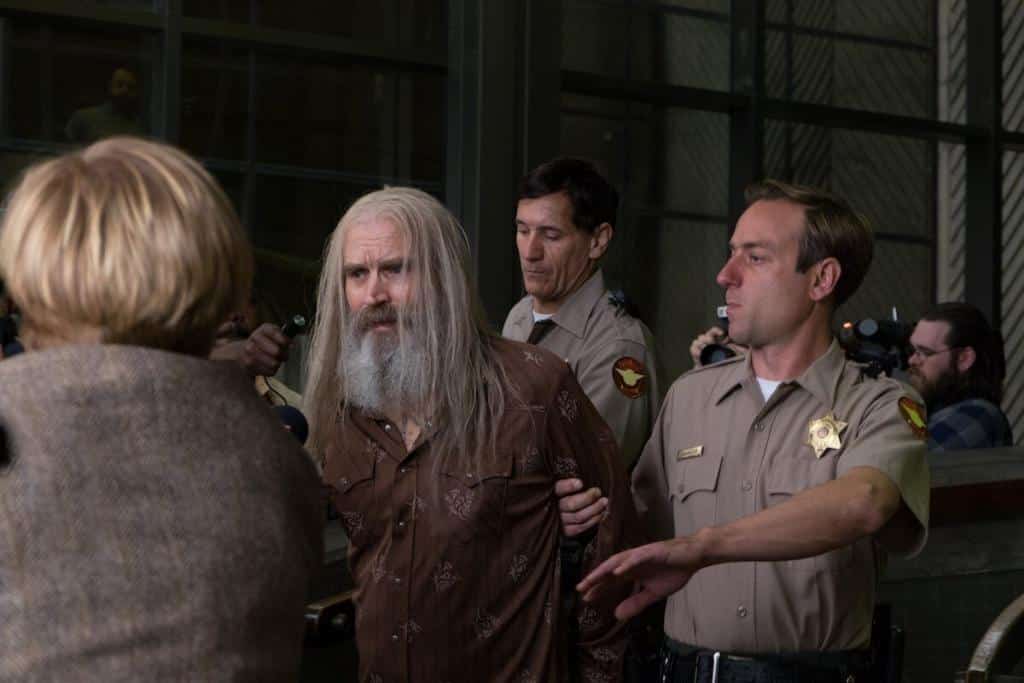 Otis and Baby are accounted for but it looks like they’ll be joined by Foxy (Richard Brake). No word exactly on what role Foxy will play in the movie – but Spaulding has shown up in the trailer. The level of involvement of Baby’s daddy is set to play has only been speculated.

Not much is known in terms of the plot of the movie but it’s still great to see these characters back doing what they do best. The movie is set to be released on September 16, 17 and 18 of this year through Fathom’s Digital Broadcast Network. The plans are to have the movie in 900 theaters across America so, you’ll have to check your local listing to find out and dates are not too far away.

For all things horror, make sure to check back here at ScreenGeek and tell us your thoughts on 3 From Hell below!