‘3 From Hell’ Gets An Official September Release Date 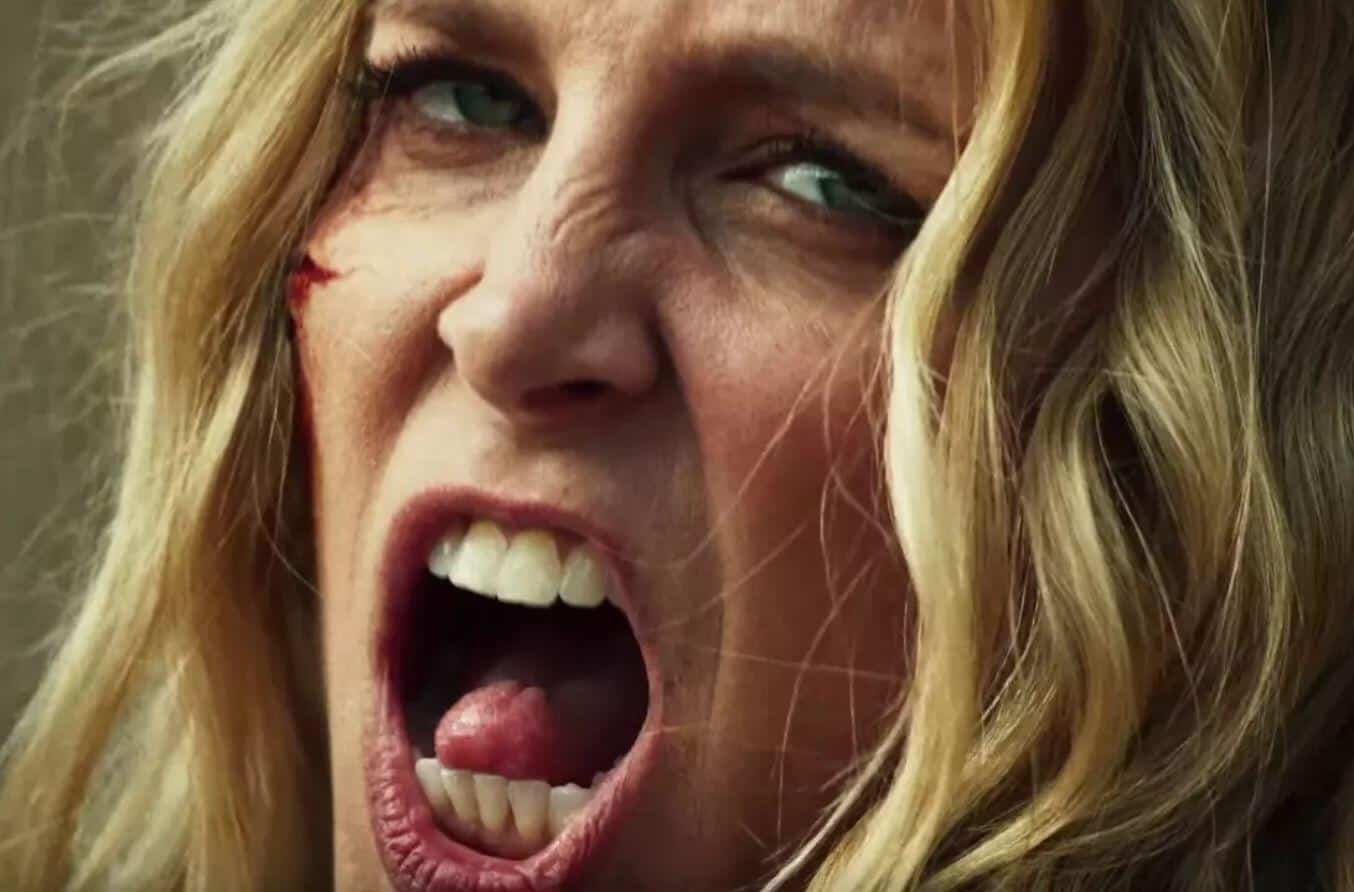 If you are a fan of horror films, even of the casual persuasion, it’s really hard to denounce the legacy of the Rob Zombie films, House of 1,000 Corpses and The Devil’s Rejects. A fresh take on the psycho thriller genre, these films terrify and enthrall audiences simultaneously, and pretty much has the crowd rooting for the murderous Firefly family right from the get go. Now, after a long 15 year wait, the third film in the series, 3 From Hell, is set to hit theaters later this year. And, we’ve got some official art and select early release dates to share.

Thanks to Bloody Disgusting, we got our first glimpse at a poster for the film. We also found out that Fathom Events will hold a special 3 day experience in 900 theaters nationwide, on September 16th, 17th, and 18th, before a nationwide release later that month.

Each day will give fans something new and different, with the first day being a video introduction by the man himself, Rob Zombie, as well as a poster for the first 50 guests at each theater. The second day will include a 30 minute video on the making of the film. The last day will be the ultimate double feature, with The Devil’s Rejects.

It should also be noted that these early releases by Fathom will be the unrated version, so it will be like a Director’s Cut. In other words, if this is going on in a theater near you, it will definitely be worth checking it out. The thing about these films is that they transcend the horror genre with compelling characters and gripping story. Even people who don’t necessarily like horror movies are still fans of these films. And, after 15 years, we’re all waiting to see exactly what’s to come from the Firefly family.

Are you excited for 3 From Hell? Let us know in the comments below!

Tags: 3 From HellHorror
Leave Comment
No Result
View All Result