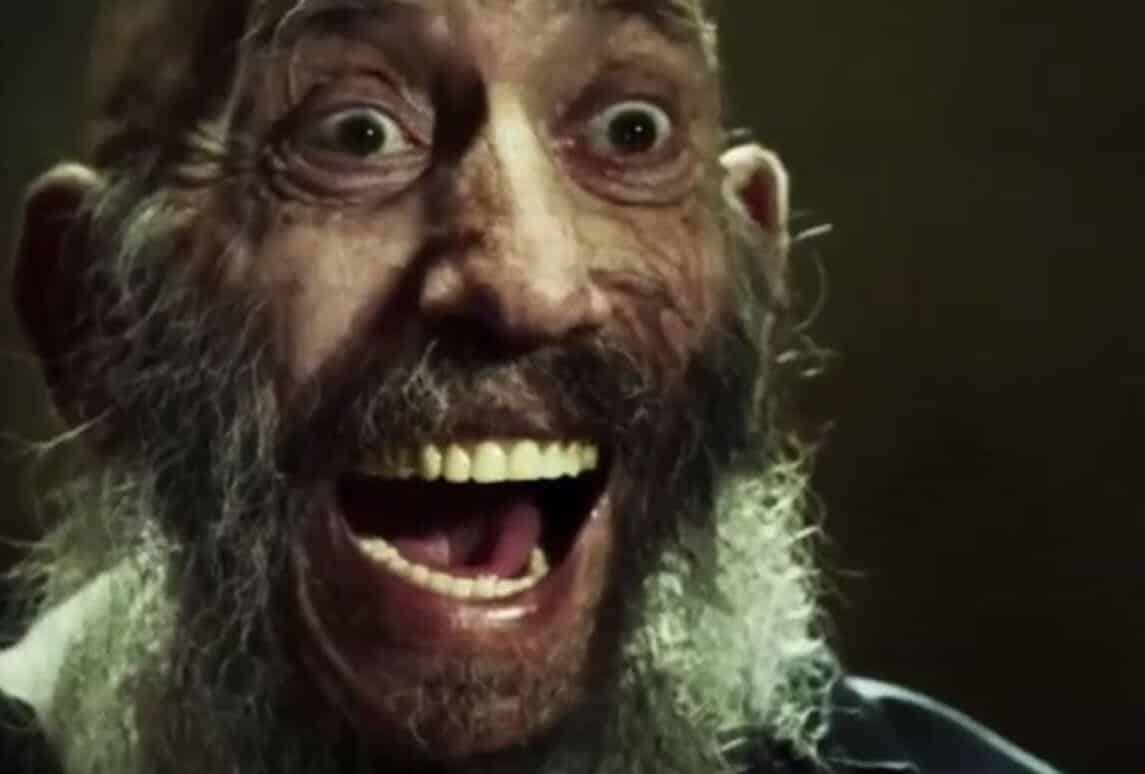 Rob Zombie has been counting down to the release of his 3 From Hell trailer on his social media, and the last teaser image gave us a peak at Baby Firefly. The movie follows on from Zombie’s House of 1000 Corpses and The Devil’s Rejects, and the long awaited trailer is finally over. Take a look at the 3 From Hell trailer below:

When Zombie shared the final teaser image from his countdown to the trailer on his social media, he captioned it “The wait is almost over!” If you missed it you can take a look below:

Although the movie has been done filming for a while now we don’t yet have a confirmed release date, but we’re expecting an autumn release. Zombie has been doing a good job at hyping fans up for the project since it was first announced by sharing frequent snapshots and hints, but as far as specific details go we don’t really have anything yet. This lack of information is certainly keeping fans guessing. All we really know is that somehow our lead characters survived the bloody shootout where we left them in the last movie and end up in prison, how that all unfolds remains a mystery.

It has been confirmed, completely and utterly unsurprisingly, that the film has an R rating due to “strong sadistic violence, language throughout, sexual content, graphic nudity, and drug use.”

Are you looking forward to the 3 From Hell trailer? Let us know in the comments!