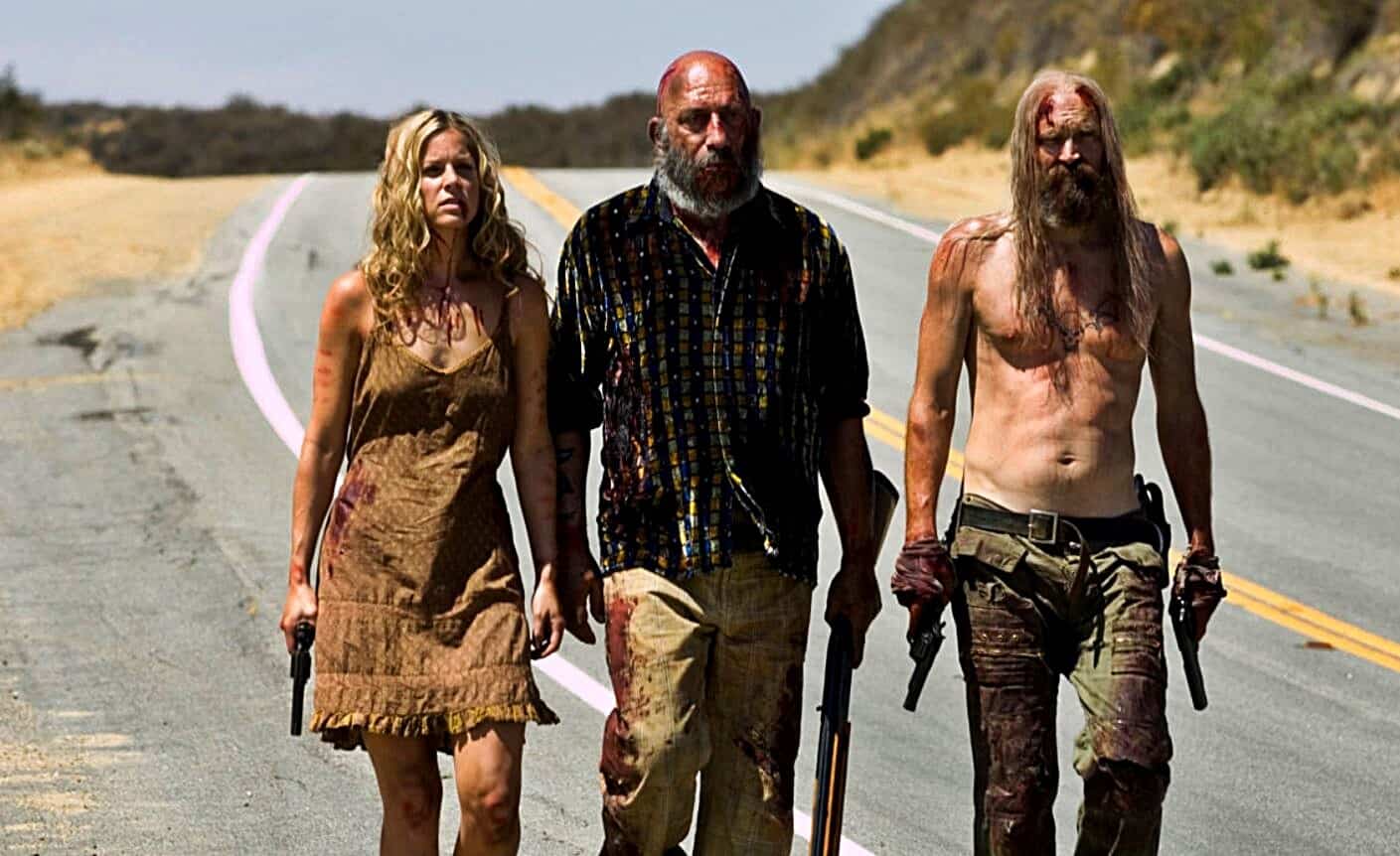 Despite a theatrical release date and distribution being unknown, 3 From Hell continues to be one of the most discussed new releases of 2019. Rob Zombie‘s unique talents and perspective as a filmmaker always makes his horror releases particularly fascinating to see. While his resume is certainly hit or miss, audiences can find loads to appreciate in all of his films.

While audiences are still eager awaiting to see some footage, Zombie continues to drop new bits of information about his follow-up to The Devil’s Rejects. Zombie recently revealed via one of the possibly many cameos to come in 3 From Hell.

“Recognize this man? It’s Chaz Bono @therealchazbono . One of the many bizarre cameos in THREE FROM HELL.”

This cameo is quite the surprise, as Bono hasn’t done much work as an actor recently and has no prior involvement with Zombie. Knowing Zombie though, there is likely an interesting or inspired reason that Zombie is choosing to incorporate Bono into his film. I am curious to see how much of a role Bono plays in the project, though its likely to be a minor cameo.

3 From Hell has a lot of anticipation behind it, which makes its open theatrical distribution fairly surprising. I am unsure if Zombie’s eccentric filmmaking style will be able to garner the interest of a mainstream distributor, despite having past success with Halloween. That being said, this movie would be a perfect acquisition for a streaming platform like Netflix or Hulu, as both would provide a good platform for Zombie’s oft-kilter content.

What do you think of this? Are you looking forward to the movie? Tell us your thoughts in the comments!