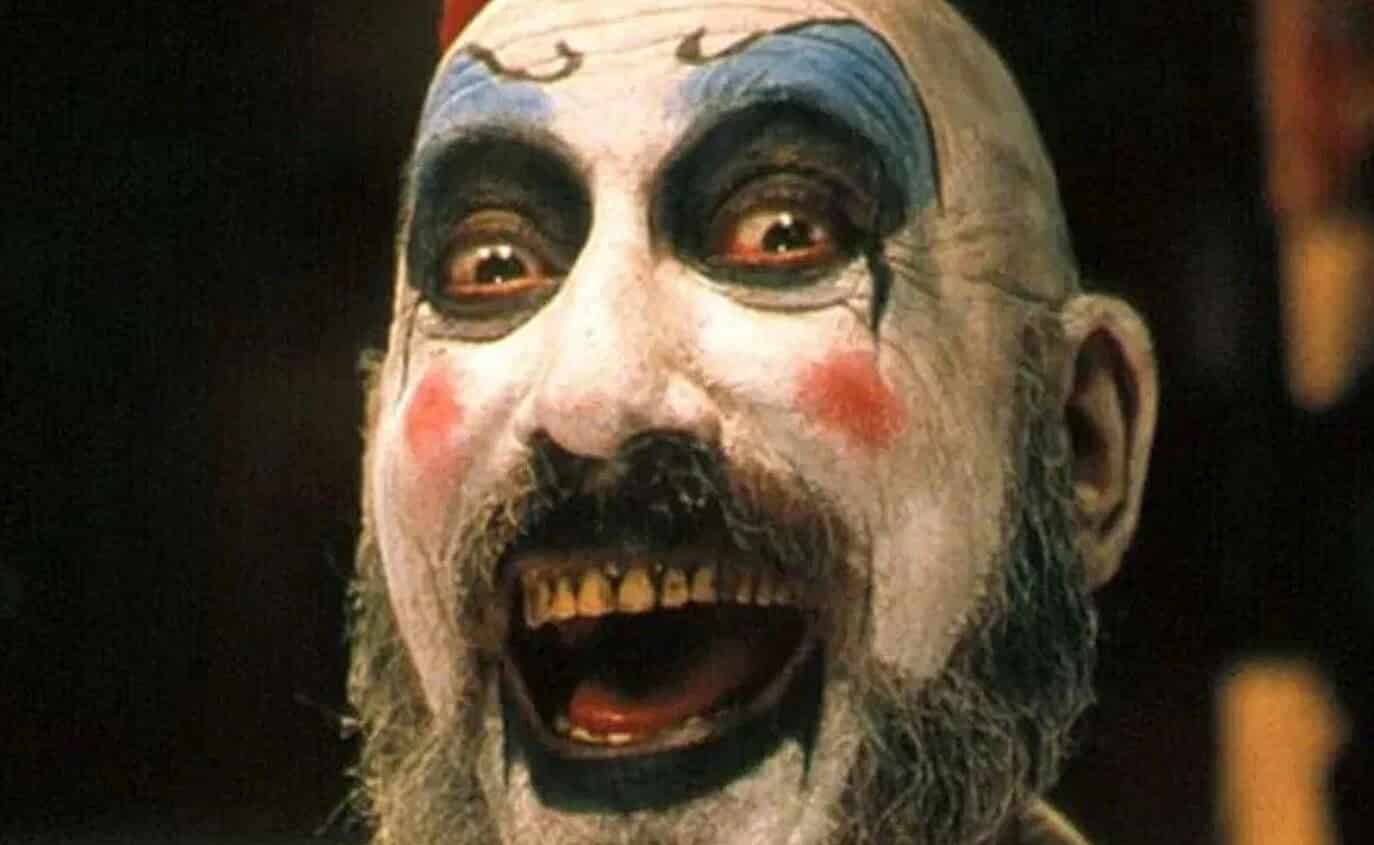 House of 1000 Corpses and The Devil’s Rejects have to this day been two of Rob Zombie’s most popular and successful movies. The characters these films introduced, notably Baby Firefly, Otis Driftwood, and Captain Spaulding, have been nothing short of cinematic icons since their big screen debuts. As such, fans have been clamoring for their return. And they’ll be happy to hear it’s closer now than ever! Rob Zombie is finishing up the follow-up to House of 1000 Corpses and The Devil’s Rejects, titled 3 From Hell.

As Zombie finishes up the movie’s final stages of sound mixing in post-production, he’s been getting very rampant on Instagram. The musician and movie director has been posting images of 3 From Hell almost daily. The pictures include new looks at not just Sheri Moon Zombie as Baby Firefly, but also Richard Brake as Winslow Foxworth Coltrane, and Jeffrey Daniel Phillips as Warden Virgil Dallas Harper. He’s even shared looks at supporting stars like Richard Edson and Austin Stoker.

He’s even shared other exciting news from its status in post-production, such as the fact that a “triple Academy Award winner” who has worked on movies all the way from Star Wars to Inglorious Basterds. And, if you dig deep enough, one such sound-mixer fits the description – none other than Michael Minkler. And, if that’s true, 3 From Hell is definitely shaping up to be a modern classic just from a sound design standpoint.

As evident in the pictures below, it’s going to be an exciting time for fans of these movies for sure.

Day 1 – mixing sound on 3 FROM HELL. Getting closer to finishing this monster. FYI our mixer is a triple Academy Award winner who has mixed everything from Star Wars to Inglorious Basterds! So it will definitely sound killer. #threefromhell #robzombie #sherimoonzombie #billmoseley #richardbrake #freethethree

3 From Hell will also see Bill Moseley back as Otis Driftwood and Sid Haig as Captain Spaulding. The rest of the cast is loaded with genre stars and I’m sure many other cameos yet to be announced.

Similarly, the release date for the film also has yet to be revealed. But we do know it’s likely 3 From Hell gets a release sometime later in 2019.