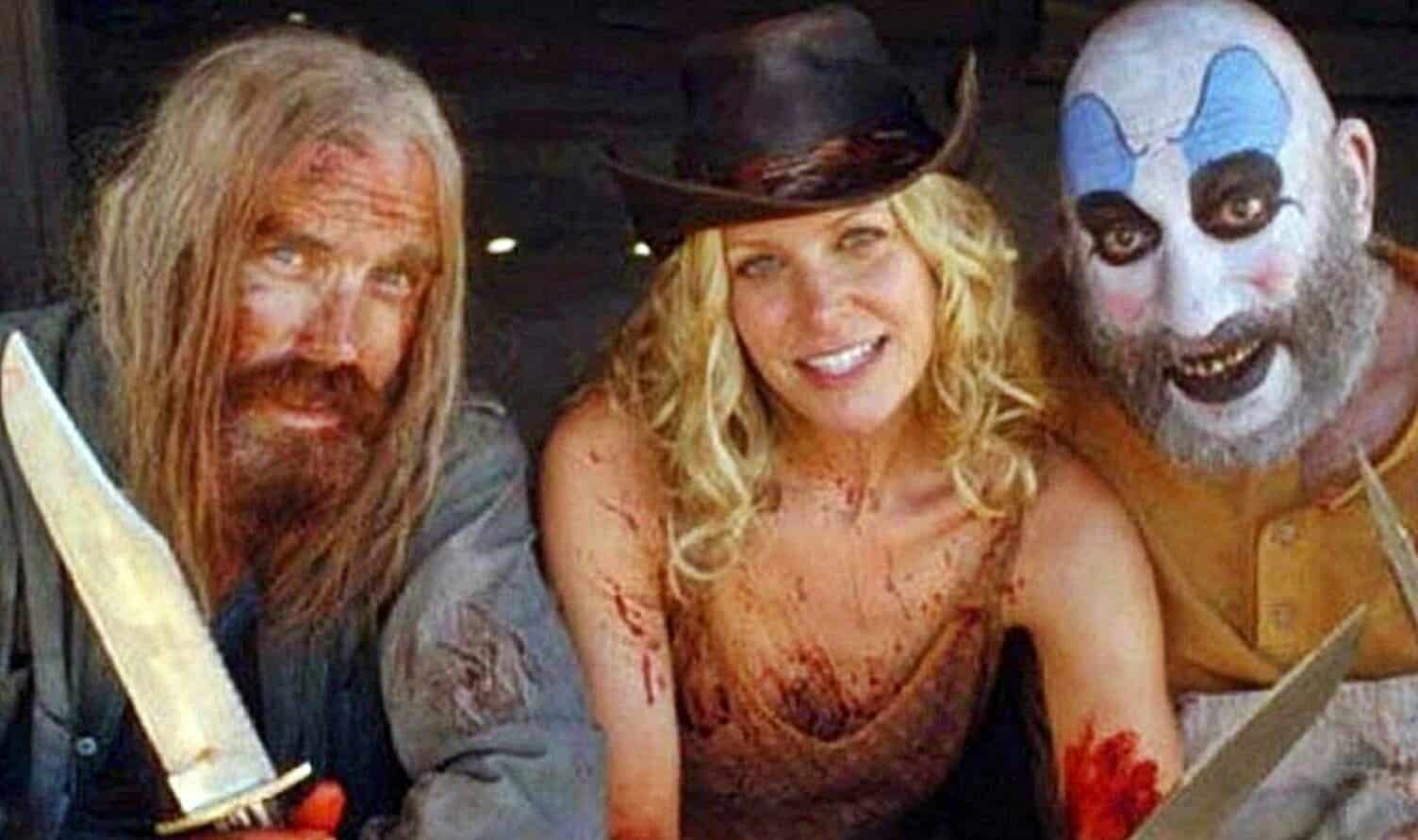 Rob Zombie is certainly a divisive talent, but I am an avid fan of his work in the film industry. His take on the Halloween brand, while certainly not perfect, is admirable for its creativity and effective mood. Zombie’s perhaps most celebrated for his work on The Devil’s Rejects, which is still regarded as one of the most chilling and gory horror films of the century. While its been over a decade after that film, Zombie is finally following it up with 3 From Hell.

This third film in Zombie’s horror trilogy (the first being House of 1000 Corpses) may not have an official release date so far, but it appears it may be coming sooner than expected. Zombie revealed via an Instagram post that 3 From Hell has completed filming.

“It took awhile to complete the trilogy but we did it. Top pic is shooting House of 1000 Corpses in 2001 – shooting The Devil’s Rejects in 2004 and finally shooting 3 From Hell in 2018. Quite a Fucking journey to say the least.”

It’s nice that Zombie is getting to complete his trilogy and do it on his own terms. While this third entry likely won’t reach mainstream cinemas, I am glad Zombie never sells out on his vision nor compromises his unique style. While some of Zombie’s most recent efforts in The Lords of Salem and 31 have been less than stellar, getting back to his roots will likely help him return to form. Expect 3 From Hell to be released via a streaming platform or limited theatrical run sometime this year.