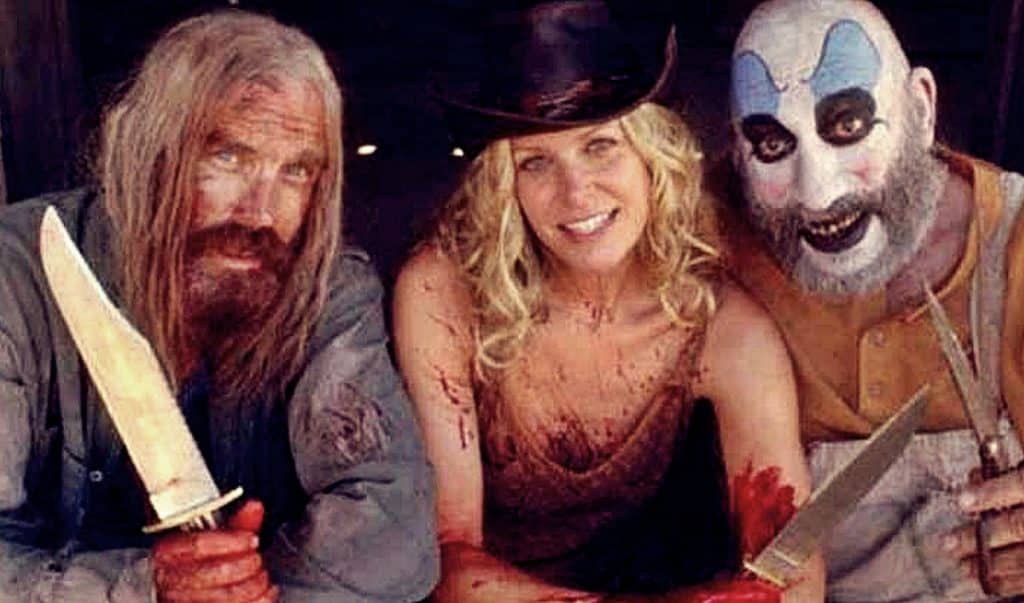 The sequel to Rob Zombie‘s The Devil’s Rejects, 3 From Hell is expected to be released next year. The director has been sharing plenty of images from the movie, including set photos and promotional cast pictures, on his Instagram. So far we have had character posters for Otis, Rondo, Captain Spaulding and Emilio Rivera’s as-yet-unnamed character. Today, Zombie has shared another mugshot style image and this time it’s Richard Brake as Foxy.

As you can see the image is in the familiar mugshot style like all of it’s predecessors. Similarly to the image of Emilio Rivera, this introduces us to a new addition to the story. Actor Richard Brake is set to play Winslow Foxworth Coltrane or Foxy. We don’t know anything else about this character as of yet, aside from the fact he doesn’t like disco, of course.

Although we don’t have a great deal of information on the plot, it has been confirmed that it will not be a prequel as was speculated. This is interesting as in The Devil’s Rejects we saw the infamous Firefly family die in a brutal shootout, but the trio are set to return in this sequel. 3 From Hell hasn’t been given a specific release date yet, but speaking with Loudwire, Zombie said:

“It’s a 2019 thing for sure because I don’t even really start editing the movie until September, so we gotta edit, gotta compose the score… there’s a shit ton of work left to do that we haven’t even scratched the surface of. It’s 2019, but I don’t know when. The last thing I want to do is rush it. I’ve spent so many years getting this thing up and running, that I don’t want to, at the last second. I’ve had that happen to me twice, on both Halloween films where they lock in the release date and it’s rapidly approaching, and you’re like, ‘We’re not really done.’ And they’re like, ‘We don’t care. We’re putting it in theaters, anyway.’ And you’re like, ‘Great, fantastic.’ So that’s not really a scenario I want to get involved with again.”

I cannot wait to see where they go with this movie, there is certainly a lot to live up to from The Devil’s Rejects. We will provide more information on 3 From Hell and a release date as we get it.

What do you think of the new teaser poster? Tell us in the comments!