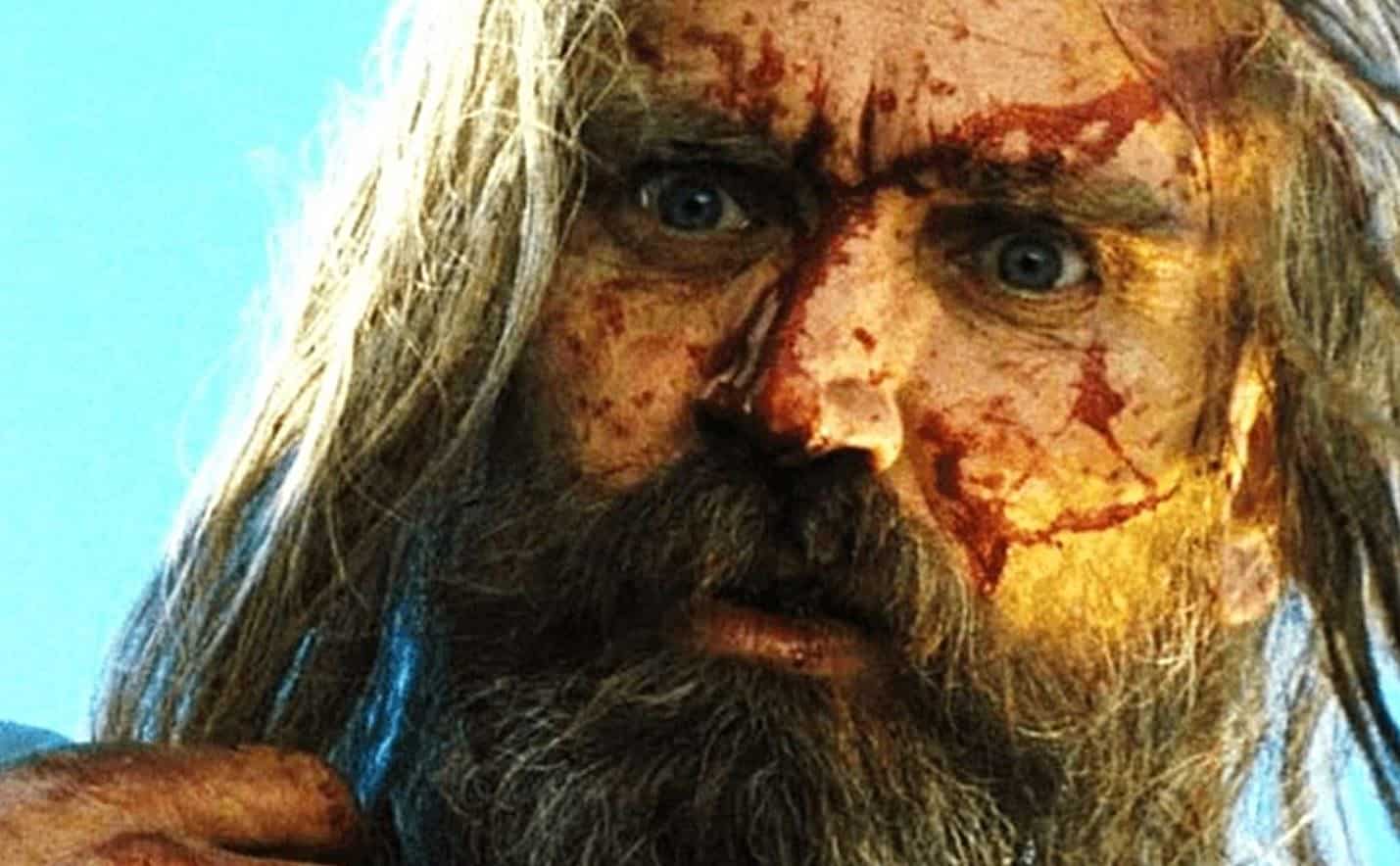 Rob Zombie has gone from Rock Icon to Horror Movie Aficionado. His take on Halloween was incredibly well received, but his biggest impact on the horror genre is definitely House of 1,000 Corpses and The Devil’s Rejects. These films have shocked and terrified audiences with the Firefly Family’s grotesque and sadistic tendencies. And, while the family seemingly perished in a shootout with police at the end of the second film, Rob Zombie has not only promised a unique and unexpected return in Three From Hell, but that Otis, in particular, will be “worse than ever”.

Zombie posted a scene from The Devil’s Rejects where Bill Moseley, who portrays Otis Driftwood, the illegally adopted child of the Firefly family, mocks one of his victim’s religion before massacring him. Zombie teases that Otis will not mellow with age, but will be more vicious than ever. These films are renowned for their horrific and aggressive level of violence, with each film stepping up the brutality.

The third film in the trilogy promises to be the most brutal yet, and will be something fans won’t expect. The film is in the editing stages now and hopefully that means we’ll get a trailer released sooner rather than later.

The biggest question is just how the Firefly family survived the barrage of bullets that were showered down on them at the end of the last film. It has already been stated that this will not be a prequel, so I guess we’ll just have to wait til an official synopsis and trailer are released to figure out just what kind of sadistic mischief the Firefly family is up to now.

Are you excited for Three From Hell? Let us know in the comments below!