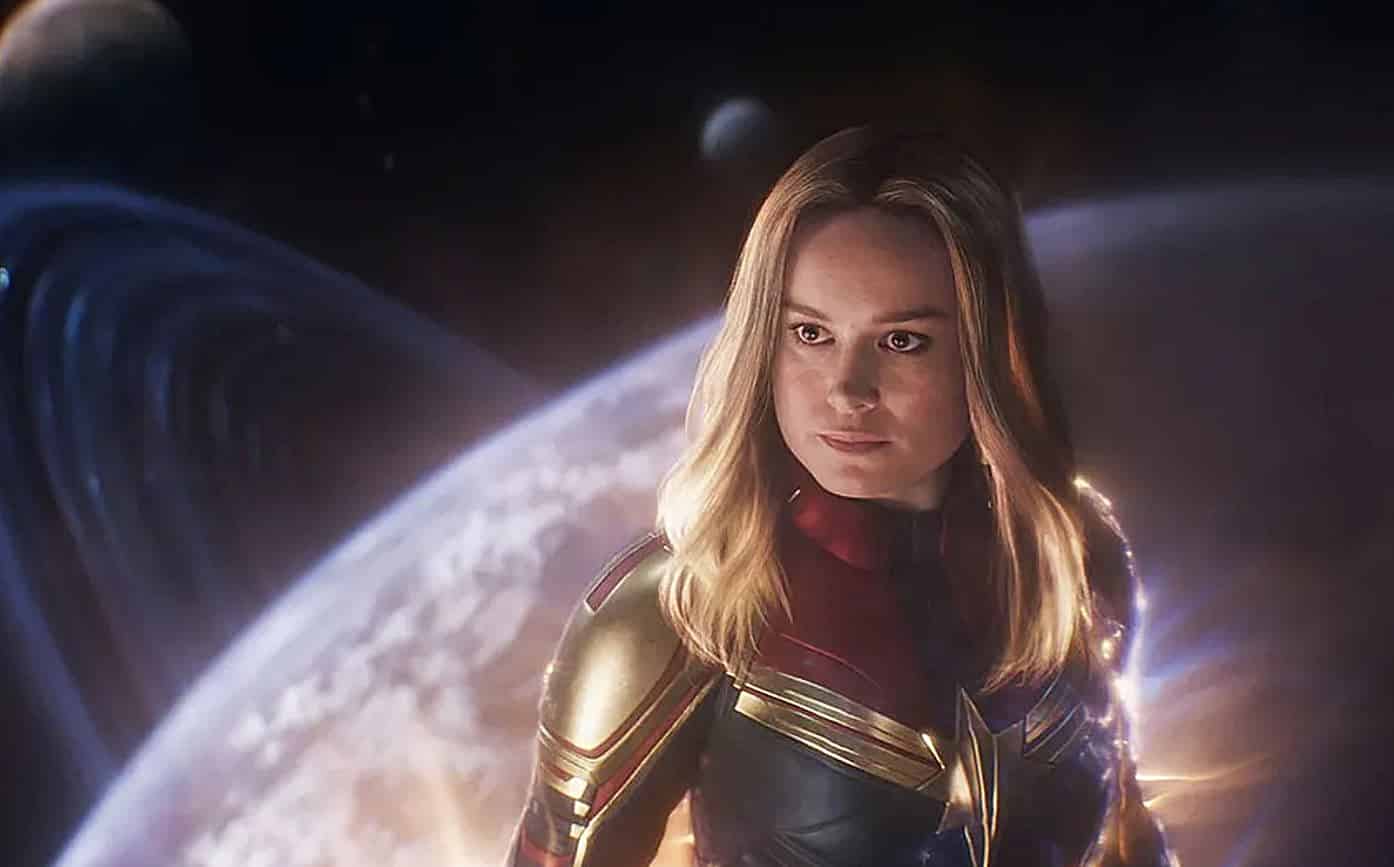 Captain Marvel was the MCU’s first hit this year. All three installments from 2019 each earned at least billion dollars. It was obvious that Avengers: Endgame was going to earn that much – even landing the number one spot in highest-grossing movies of all time. And Spider-Man: Far From Home became the first Spider-Man movie to surpass the billion-dollar mark. But even though Brie Larson’s first movie as Carol Danvers was a success, there was still a lot of backlash that came equipped. And now that Marvel Studios has lost Spider-Man, rumor says they’re losing confidence in Captain Marvel.

“Disney is having Brie Larson fatigue and they have lost confidence in her and in the direction they’re moving with Captain Marvel. Marvel had plans for Captain Marvel but those plans were utterly derailed by the loss of Spider-Man to Sony.”

Yes, there were folks out there who had the so-called “girl-power” fatigue. Wonder Woman was quite popular. But somehow, folks thought that Marvel’s female-led flick was a little forced. Even to the point of allegedly trying to sabotage the movie before it was released. Looking at the box-office, you can see how those efforts were futile. Note that some people even complained about the A-Force scene in the final battle of Endgame, despite rumors of the all-female Avengers movie.

Forced girl-power, or not, other complaints are that Larson’s Danvers is a pretty dry character. Overlord’s rumor says that Marvel’s plans were to pair her up with Peter Parker. There was the scene in that battle from Endgame where she lends him a hand with the Gauntlet. The suggested was probably to blossom from that scene. Now, Sony has closed the door with negotiations. There may be rumors of the PlayStation company returning with a new offer, or Apple wanting to buy Sony. But, as of right now, Spidey’s out, and Disney is stuck with their dry character. Where she was to be the new face of the MCU, Overlord claims that they’re now lost.

“And now they are stuck with a rigged unlikable hero with no personality… and no plan moving forward. Captain Marvel is on shaky ground. The company is losing confidence in the character. They hoped to bolster her appeal using Spider-Man… but those plans have now been torpedoed by Sony, which frankly makes me glad that Sony saved Spider-Man from all of this…….Disney is losing confidence in Captain Marvel and may be slowly starting to realize that alienating your fan base isn’t the best way to run a business.”

Keep in mind that Overlord repeatedly says in the video that this is all rumor for now. If you ask me, there’s plenty of other characters to paste a face over their marketing. And if they were planning on a female character, then wouldn’t that be a slap in the proverbial face for Elizabeth Olsen? Though, if Reddit’s rumor about Scarlet Witch turning into a villain is true, then Disney would still be holding out for a hero.