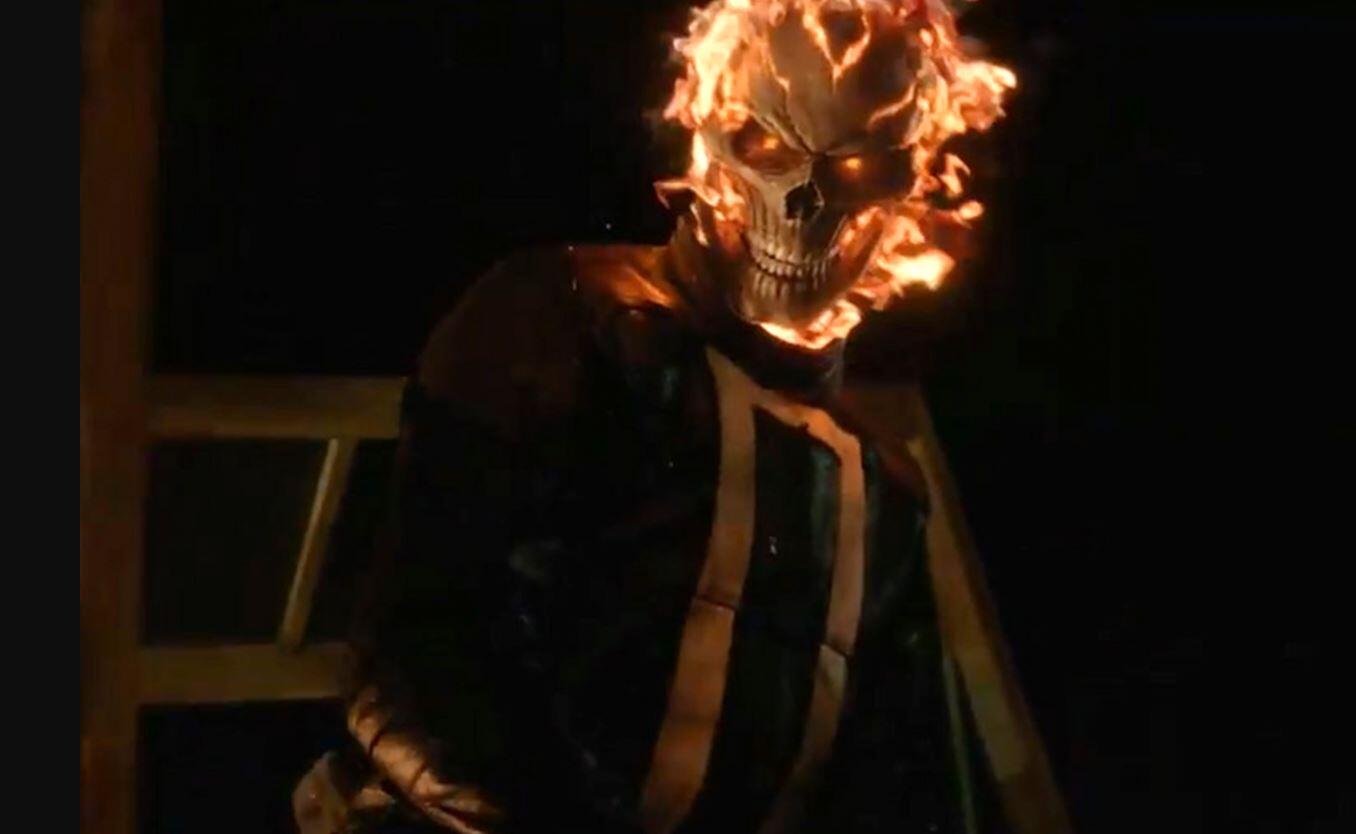 It was thought that Ghost Rider was rebooted into the MCU when he appeared on Agents of SHIELD. The character used for the show was Robbie Reyes. Instead of riding a motorcycle like Nic Cage’s character did in his two movies, Reyes drove a hot rod. That version is currently on the roster in the Avengers comics, and most recently helped the team fight in the War of the Realms. When Gabriel Luna played Reyes on Agents of SHIELD, Johnny Blaze, the original and the one whom Cage played, was teased. Luna was to reprise his role in his own series on Hulu. Despite the character rebooted for live-action, recent news says that Agents of SHIELD, or any of Marvel’s shows outside Disney Plus, are no longer part of the MCU.

Now, not only have plans for the Hulu series been scrapped, new reports say Kevin Feige wants a Ghost Rider movie.

Deadline reports that the Ghost Rider spin-off from Agents of SHIELD will not be moving forward after all. And ComicBookMovie.com has shared a rumor that Feige has his own plans. The report says that Feige’s Ghost Rider will be different from Luna’s. Will it be Johnny Blaze? There is another Ghost Rider named Danny Ketch who still rides a motorcycle.

In the comics, there’s been a few hosts. But the Spirit of Vengeance can only possess one rider at a time. However, A new comic about to hit shelves will have Johnny Blaze in Hell, and Danny Ketch on Earth. But since Robbie Reyes is no longer getting his own show, there won’t be any confusion as far as the Spirit is concerned. But it’s not like Marvel Studios and Marvel Television communicate much nowadays.

If a Ghost Rider movie is made, he’ll probably ride along Moon Knight and Blade at some point. And if all the Sony rights are transferred back with Apple buying the company, then Morbius can join them.

Moon Knight and Mahershala Ali’s Blade are to be determined for dates. Morbius is expected July 31st, 2020. For everything else Marvel, stay tuned to Screen Geek.