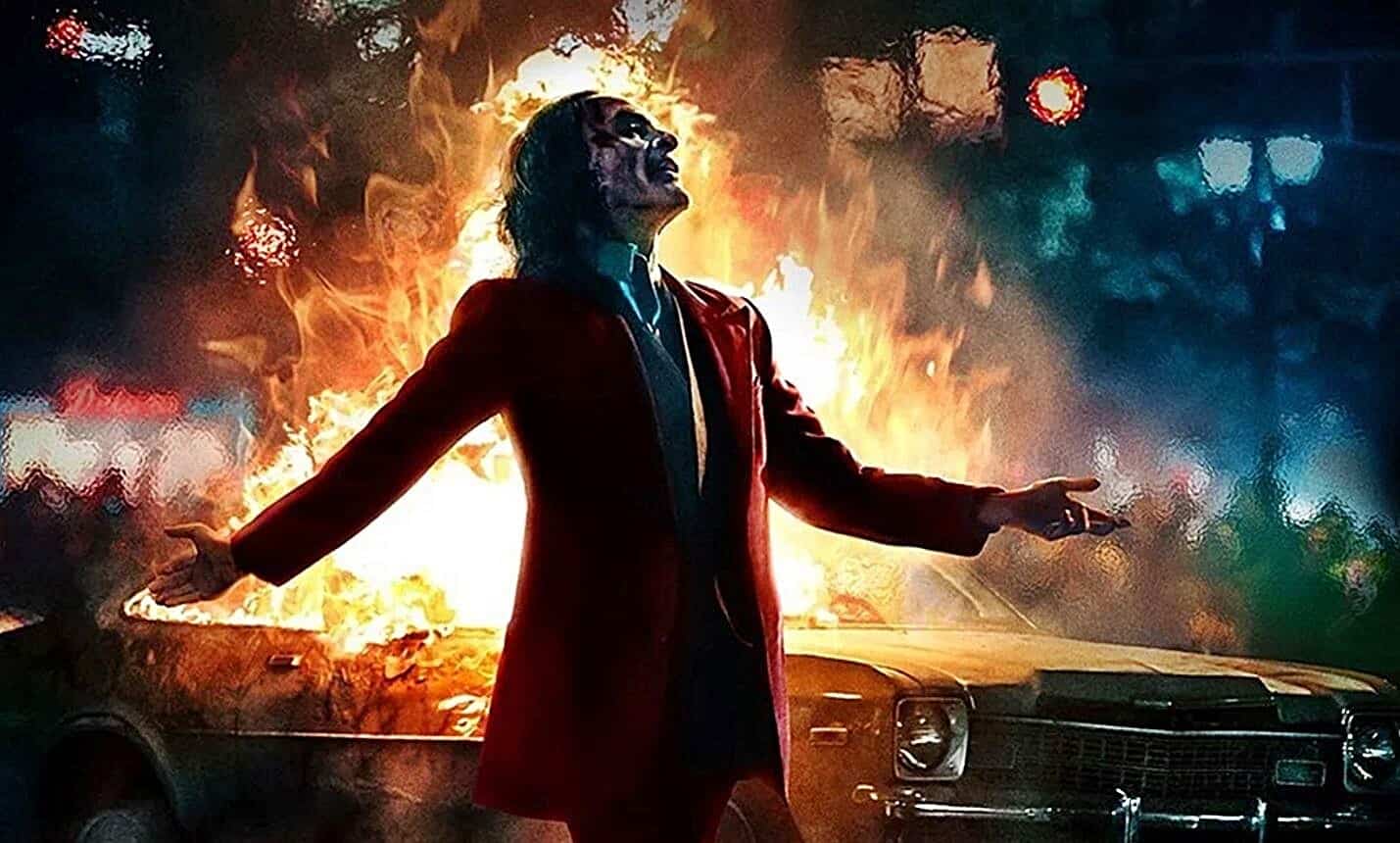 The upcoming Joker movie has been receiving controversy due to the fears that it could have a negative influence on those less mentally unstable. While some fans would argue that it’s only a movie and it shouldn’t matter, the film’s director Todd Phillips and star Joaquin Phoenix have now both commented on the Joker controversy.

“The movie makes statements about a lack of love, childhood trauma, lack of compassion in the world,” the filmmaker continued. “I think people can handle that message.”

Meanwhile Joker actor Joaquin Phoenix believed there isn’t anything inspirational to be taken from the movie.

“Well, I think that, for most of us, you’re able to tell the difference between right and wrong. And those that aren’t capable of interpreting anything in the way that they may want to.”

“People misinterpret lyrics from songs,” the actor continued. “They misinterpret passages from books. So I don’t think it’s the responsibility of a filmmaker to teach the audience morality or the difference between right and wrong. I mean, to me, I think that that’s obvious.”

He then explained that you can’t predict the “fuel” which could next trigger someone mentally unstable to do something bad.

“I think if you have somebody that has that level of emotional disturbance, they can find fuel anywhere. I just don’t think that you can function that way. The truth is you don’t know what is going to be the fuel for somebody.”

There’s definitely a lot of room for discussing these issues, and in that sense I think it can be agreed that the Joker controversy is a good thing. It’s forcing people to consider the legitimate issues in society that may be negatively influencing people. Whether they pinpoint the correct influences or not is another thing – and people will likely continue arguing the proposed negative influences of film until the end of time.