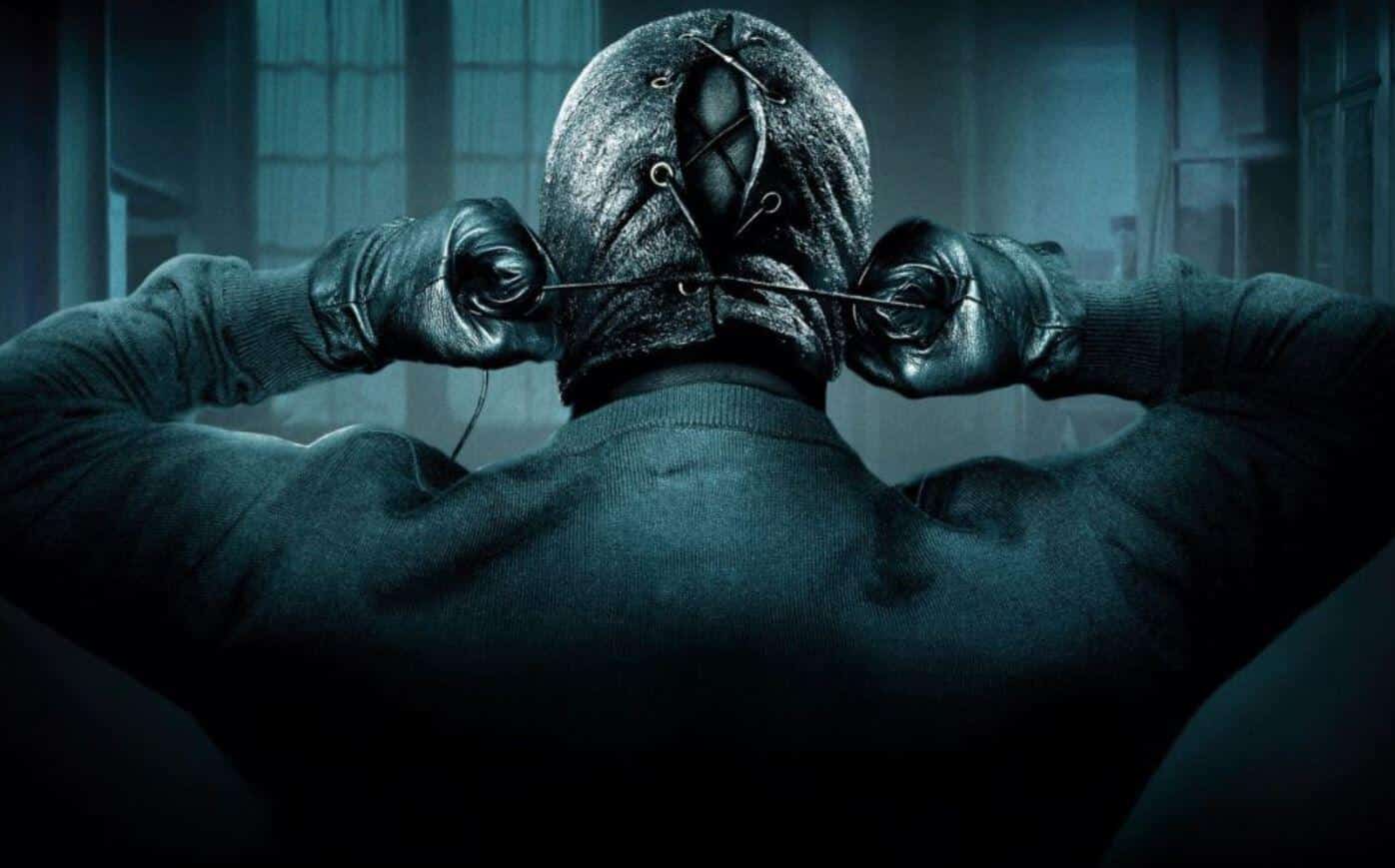 Many horror fans celebrated with joy when it was announced that The Collected, a sequel to both The Collector and The Collection, would be going into production. The long-awaited third entry in the trilogy received even more hype when it was revealed that genre icon Tom Atkins would be involved with the film in a lead role. Now, further cementing the fact it’s finally happening, The Collected is filming now in Atlanta! Writer Patrick Melton has also shared the first behind the scenes image of The Collector on set, which you can see down below.

While we already knew Tom Atkins would be joining up with returning cast members Josh Stewart and Emma Fitzpatrick, Bloody-Disgusting is now revealing several new actors that will be joining the flick. And it looks like they’re picking quite the solid group to go up against The Collector this time.

The other new cast members include Randy Havens, Dot-Marie Jones, and Navi Rawat who previously played Lisa in The Collection.

According to what we’ve been told about the new film, it’ll be going back to the franchise’s suspenseful and intense roots:

“The Collected is going to triple down on the grit and suspense we had in the first Collector.”

The new movie definitely sounds like a solid return to form. While The Collection was still a great successor to the original, it did seem clear that fans wanted to see the darker style of the original movie make a comeback. If this movie will “triple down” on that style, and bring genre icons like Tom Atkins into the story, then The Collected should be one hell of an event.

Are you excited that The Collected is filming? What are your expectations for the film and the new cast including Tom Atkins? Let us know in the comments section down below!

Continue Reading
You may also like...
Related Topics:Horror, The Collected, The Collector 3

US Army Issues Warning Over Potential Mass Shootings By Incels At ‘Joker’ Screenings
‘Ghost Rider’ Hulu Series Cancelled; Marvel Rumored To Be Moving Ahead With A Movie
Advertisement
Advertisement
To Top